Saudi Public Investment Fund (PIF), an investment group led by Saudi Arabian heir Mohammed bin Salman has acquired shares in three of the largest publishers in the industry: Activision Blizzard, Electronic Arts and Take Two, for a total value of more than $ 3.3 billion. The interest in video games is not new, because at the end of 2020 it already acquired a good part of SNK’s shares, 33%, with the intention of reaching 51%. PIF also owns shares in many other companies not related to video games, such as live events conglomerate Live Nation Entertainment or $ 4.4 billion in Uber.

In this case, it has invested 1.3 billion in the publisher of Call of Duty -3.5% -, a saga of which Mohammed bin Salman is a well-known fan, 1000 million in the FIFA developer -2.6% – and 825 million dollars in the GTA editor -3.5% -. The goal is part of the Saudi Vision 2030 strategy, a program by which Saudi Arabia wants to stop depending so much on oil to boost tourism and technology industries, or as is the case, video games, which does not stop growing every year – with a rebound in 2020 due to the coronavirus pandemic and the rise of home entertainment.

None of these percentages is as ambitious as the one you seek with SNK, which is to become the majority shareholder and have decision-making power in this veteran Japanese developer so well known in the 90s for The King of Fighters, Metal Slug or Samurai Shodown, among other games.

However, the controversy accompanies SAlman accused of ordering the murder of Washington Post journalist Jamal Khashoggi, in addition to the constant criticism of the country for human rights violations. 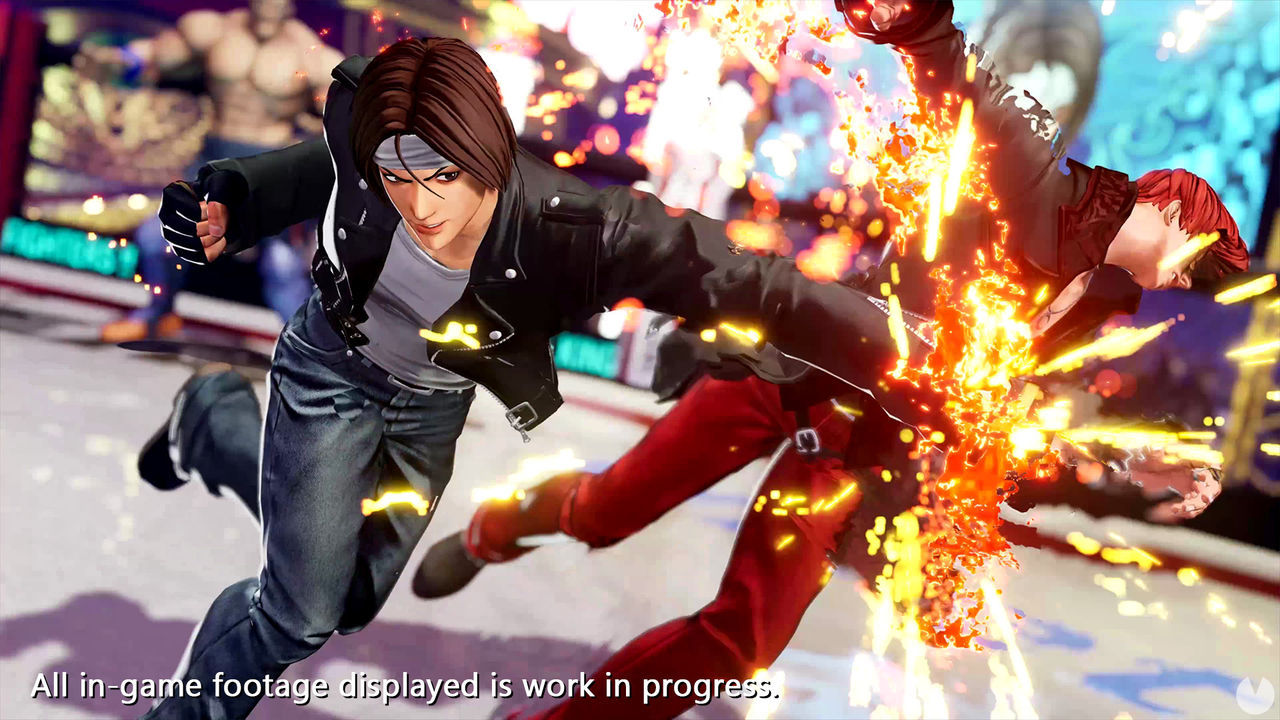