The last generation console polishes various aspects of its performance with this new patch. 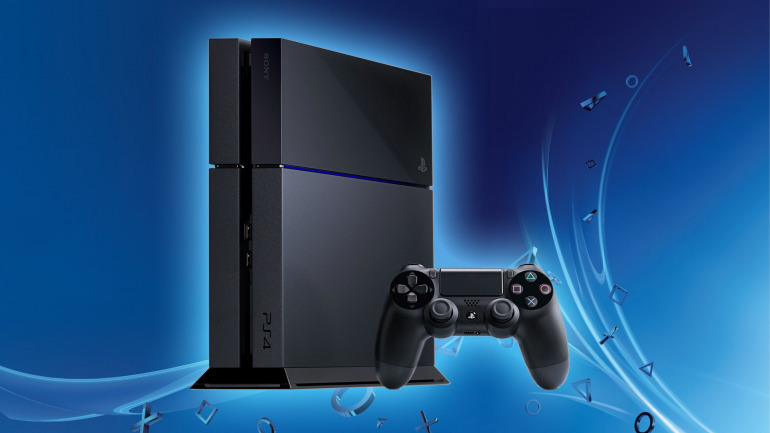 Today is the day. Today, finally, the 8.01 update of PlayStation 4 is available. Well, it was actually activated yesterday, but with the release of PlayStation 5 today in most countries, Sony has not forgotten its bulk of users, and update PS4 firmware with a new patch that promises to polish its performance. All this after that important update 8.00 full of changes, and in the wake of publishing the second PS5 update after its premiere.

The PS4 update 8.01 is now available, with a weight that is around 470 MB, according to media such as MP1ST, and it is necessary to install it to enjoy the online functions of the console. Now, if you wonder what kind of news this update brings, the patch notes They mention our old PlayStation acquaintance: “This system software update improves system performance“.

In other words, the message that Sony frequently uses to refer to updates with minor system fixes. To install it, in case your console does not do it automatically, it is worth accessing ‘Setting‘, and then click on the option’System software update‘. This is probably not the last update we will see around here, since PlayStation has promised to support PS4 for at least three more years.

Three years, in which the console will receive some intergenerational exclusives, as happened this month with the premiere of Spider-Man Miles Morales. If you meet at home waiting for arrival of your new console, and you want to whet your appetite, on our website you will find the analysis of Spider-Man Miles Morales on PS5, as well as these complete impressions of the DualSense controller, and a very thorough analysis of PlayStation 5, also available on video .