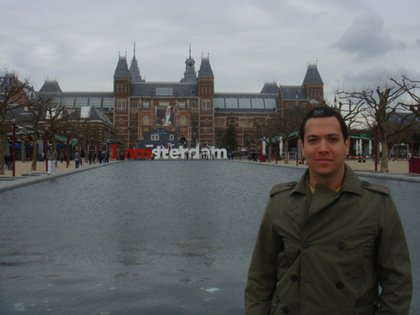 The hearing in which the Attorney General’s Office will impute charges against Esteban Ramos Maya, son of the former Antiquia governor, Luis Alfredo Ramos, is scheduled for December 14.

Ramos Maya is accused of trying to pressure a prosecutor with the purchase of a ticket who, at that time, was investigating an ex-paramilitary who had testified against Luis Alfredo Ramos, his father, for having met with paramilitary leaders a few years ago.

The flight was for prosecutor José Umbarila to travel to Medellín to present a preliminary agreement for false testimony against former paramilitary Areiza. The Prosecutor’s Office was based on a conversation on the cell phone of Leonardo Pinilla, who is sentenced for the toga poster and was a defense attorney for Luis Alfredo Ramos. There they found that he managed a ticket that Ramos Maya bought to travel from Pereira to Medellín.

Ramos Maya issued a statement on his Twitter account saying that despite having requested a review of his process because he considers himself innocent, he has already learned of the charges that the Prosecutor’s Office will carry out.

“I am respectful of the institutions and I will go to any call with the tranquility of having always acted under the rigor of the Law. I regret subjecting my family, especially my children, to this very painful situation, but I trust that justice, attached to the truth, it will be, “he wrote.

The charges against the former governor’s son are for bribery for giving or offering (bribes) and for the prosecutor Umbarila for improper bribery (for receiving it). 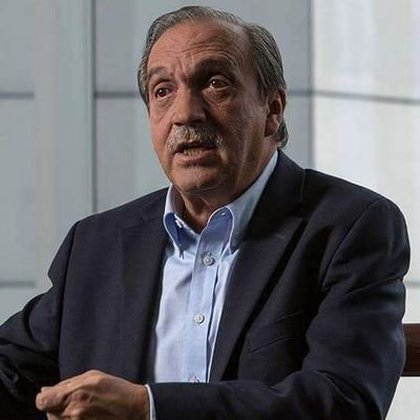 According to El Espectador reports, this preliminary agreement was necessary for the Ramos family, since it would show that one of the witnesses against Alfredo Ramos was lying, which would shake the investigation. Areiza told the Court that she had only accepted the preliminary agreement under pressure. This was the reason why both Esteban Ramos and his wife, who put in the credit card for the purchase of the ticket, were called for questioning.

Both she and he acknowledged the fact but denied that it was a crime. They branded it as a ‘procedural expense’ to defend the former governor of Antioquia, Luis Alfredo Ramos. This is how since December 2019, the Prosecutor’s Office requested a hearing for the imputation of charges because it did not believe them.

To this was added that, on his return from Medellín, the prosecutor said that he bought the ticket for his money.

The newspaper reports that in the first hearing scheduled in February this year for the charges in Bogotá, the Court determined that it should be held in Medellín because the alleged crimes were committed there. In the second attempt, the covid-19 appeared and the date of the imputation was extended until the third attempt, which was in the middle of the year, but this time the lawyers asked for a postponement and in the fourth attempt, which was carried out virtually, Esteban Ramos Maya was saved from being involved in the process because his lawyer presented an excuse, but his wife and the prosecutor Umbarila were.

Finally, the indictment hearing for Maya was scheduled for December.