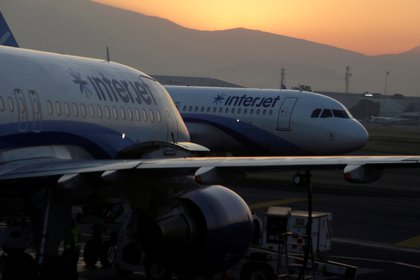 Through social networks, the Federal Consumer Prosecutor’s Office (Profeco) invited users to join the collective action against the Interjet airline, if they were affected by their service in recent weeks.

To join this action, a series of documents is required, with the aim of being brought before the judge who hears the lawsuit filed against the travel company, according to the official statement.

The instructions for accession, states that The first option to present the papers is to do it through email. For this purpose, it should be sent to the address acolectivas@profeco.gob.mx and all in PDF format no larger than 15 MB.

Document one must contain, in order, an express consent form for electronic presentation, which can be downloaded from the Profeco page. This must fill with blue ink, while above your name and signature, you must write “Under protest to tell the truth, I declare that this is my autograph signature”. 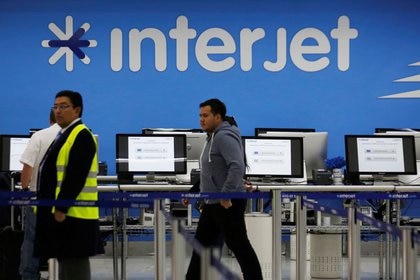 If your flights were canceled or you suffered another mishap, this is an option that could solve your case (Photo: REUTERS / Carlos Jasso)

The above, followed by a valid official identification on both sides, an account of the events and the effects with flight date, flight number, Reservation number, destination, number of passengers, affectation suffered and benefits you claim.

Also they necessary documents that prove the consumer relationship such as flight tickets, reservations or proof of payment. Finally, any other document related to the affectation such as emails, text messages, brochures, advertising, etc.

The next downloadable document is the personal data format, It must be filled in with blue ink and printed in each of the fields that are required. 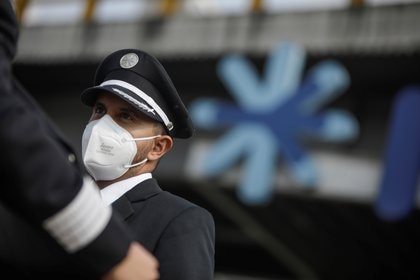 The next option is the presentation in physical form of the documents, directly in the office of the Defense of the Consumer, by parcel, in the case of people residing in the Mexico City, to the address Avenida José Vasconcelos number 208, 11th floor, Condesa neighborhood, Cuauhtémoc Mayor’s Office, Mexico City.

If you reside in any of the states of the Republic, the requested documentation will have to be delivered by parcel at the Consumer Defense Office (ODECO) closest to your home.

Further, three copies of the documents to prove the consumer relationship, as well as three simple copies of any other document related to the affectation. 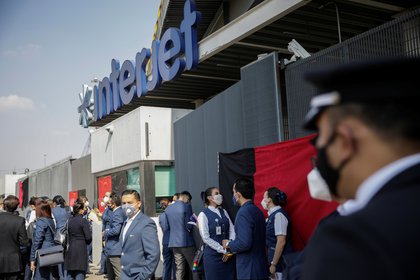 If your flights were canceled or you suffered another mishap, this is an option that could solve your case (Photo: REUTERS / Luis Cortes)

Finally, the Profeco noted that “the duration of the collective action procedure depends on the procedural terms and deadlines, as well as the procedural burdens of the court that hears the matter ”.

It was on January 8 when workers of the Mexican airline they started a strike to demand payment of back wages and benefits, amid an indefinite suspension of operations announced by the company in December, a union spokesperson told ..

Interjet workers started a strike this Friday, January 8, due to non-payment

“Imminent risk”: Profeco alerted consumers to the danger of buying tickets with Interjet