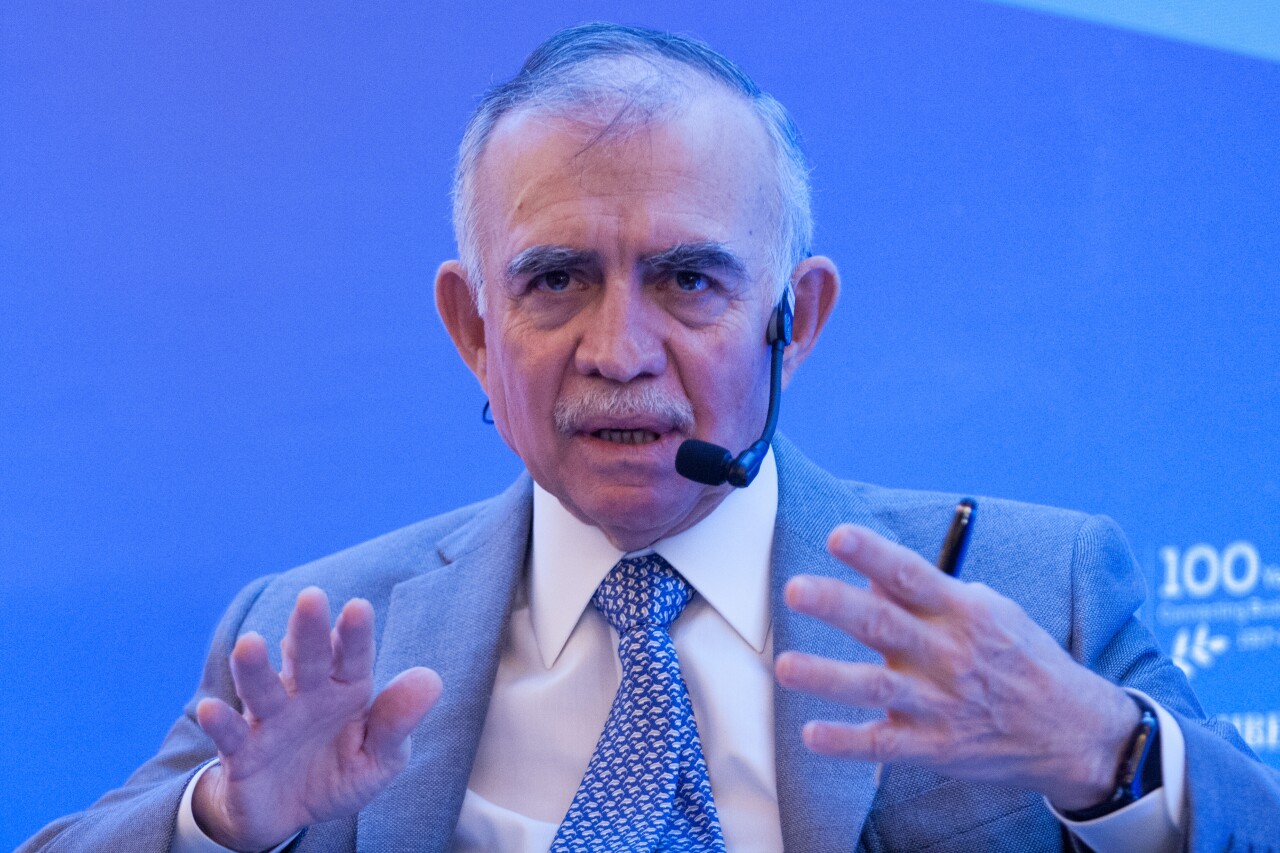 The official highlighted that national investment is vital for growth and well-being to combat poverty and that investments in the financial sector serve as anchor capital that have a multiplier effect for the formal economy.

“There is money, we must work to give certainty, the world has not stopped, and it is also mutating towards regionalization and digitization,” he said.

Romo explained that there are three large regional blocs that will compete for investment given the reconfiguration of supply chains: Asia Pacific, North America and Europe: “the one that offers more certainty to investors will win.”

He stressed that thanks to investment in biotechnology and medicine, the world will have a vaccine for COVID-19, and in the agricultural sector to eradicate hunger.

“Those countries that are left out of these investments will be left behind and will be dependent on others, to achieve this we must generate certainty to activate the billions of dollars available in private investment, banking and Foreign Direct Investment, also together, being able to add the Nafinsa guarantees that are not liquid resources, and that generate profits for the State, we would obtain a multiplier of 15 times to reactivate the economy and thus capitalize more than 300,000 SMEs helping to mitigate an unwanted banking crisis, develop an economy with social investments and environment ”he added.

The businessman, who is also a businessman, said that among the positive factors for the economy, the ratification of Mexico’s credit rating by Fitch Ratings stands out, which gives a “year of oxygen to act and consolidate the economic recovery. Another positive factor is that the Bank of Mexico recognized that the recovery is approaching and that there are better forecasts. In addition to that there are variables that are recovered such as exports and private consumption.

Last August, the gross fixed investment of Mexico registered a fall of 17.4% compared to the same period of the previous year, according to INEGI data. This collapse is due to falls of 20.6% in machinery and equipment, and 15% in construction.

The president of Mexico, Andrés Manuel López Obrador, has said that in the following days they will unveil a new project plan to boost the economy with the private sector.

The government and businessmen launched in October an investment program for nearly $ 14 billion in infrastructure and energy projects, the second phase of a $ 44.3 billion plan announced in November 2019.

However, both parties have had differences in initiatives such as that of combating outsourcing and billing companies, both of which are being discussed in Congress.