East Tuesday, September 14 the great technology company Apple has presented, under great expectation (through an online event), iPhone 13, the new terminal of the American company, as well as other products, among which are the new iPad and Apple Watch Series 7.

In an event that began at 7:00 p.m. (peninsular time) and in which it took place at Apple’s headquarters, in Cupertino (California, USA). Tim Cook was in charge of opening the curtain on this long-awaited Apple Keynote 2021.

Price and features of the iPad and iPad Mini

The first product that the Californian company presented was the iPad and iPad Mini. In the case of the iPad, it will have the A13 Bionic power, in which Apple ensures that it has 20% more performance. In addition to a 10.2-inch screen and with the iPadOS 15 operating system. It will start with a price of $ 329 in United States

In the iPad Mini, which increases its CPU by 40% and adds 5G and is available in four colors. The device has an 8.3-inch screen and a 40% more powerful processor. The rear camera has a new sensor and 12 MP. In the case of the front camera, also 12 MP. This new iPad Mini will be priced at $ 499 and will be available next week.

The surprise, the Apple Watch Series 7

After that, it was the turn of the long-awaited Apple Watch, in this case the Series 7. The screen of the Apple Watch Series 7 has been completely redesigned: it has 70% more brightness indoors and allows you to display 50% more text on the screen. screen than its predecessor. Its durability has also increased, in which they stand out that it is much more resistant to shocks. Its battery has also been improved, with an autonomy of 18 hours and a charging response 33% faster than the Series 6. 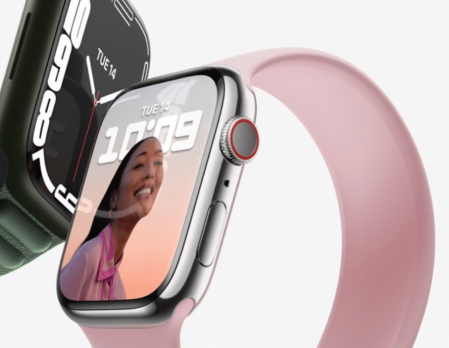 The Apple Watch Series 7 starts at $ 399s when available (exact date unknown). Also, at the event and during the presentation of the Apple Watch, they reported a new fitness application, Apple Fitness +, programmed for use on Apple Watch.

This is the new iPhone 13 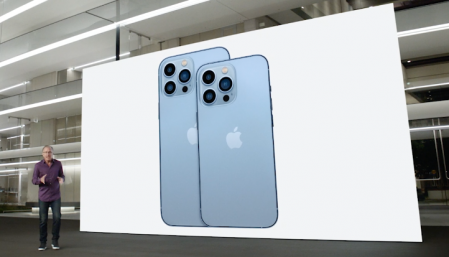 Likewise, the iPhone 13 will explore the 5G network to the fullest and its autonomy has improved considerably: improving in 2.5 hours compared to the iPhone 12.

The company has reported that the iPhone 13 Mini will be priced at $ 699 in United States. In the case of the iPhone 13, it starts with a price of 799 dollars. The storage will start from 128 GB. 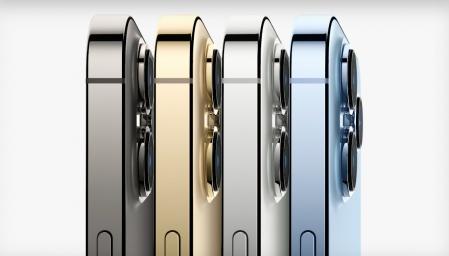