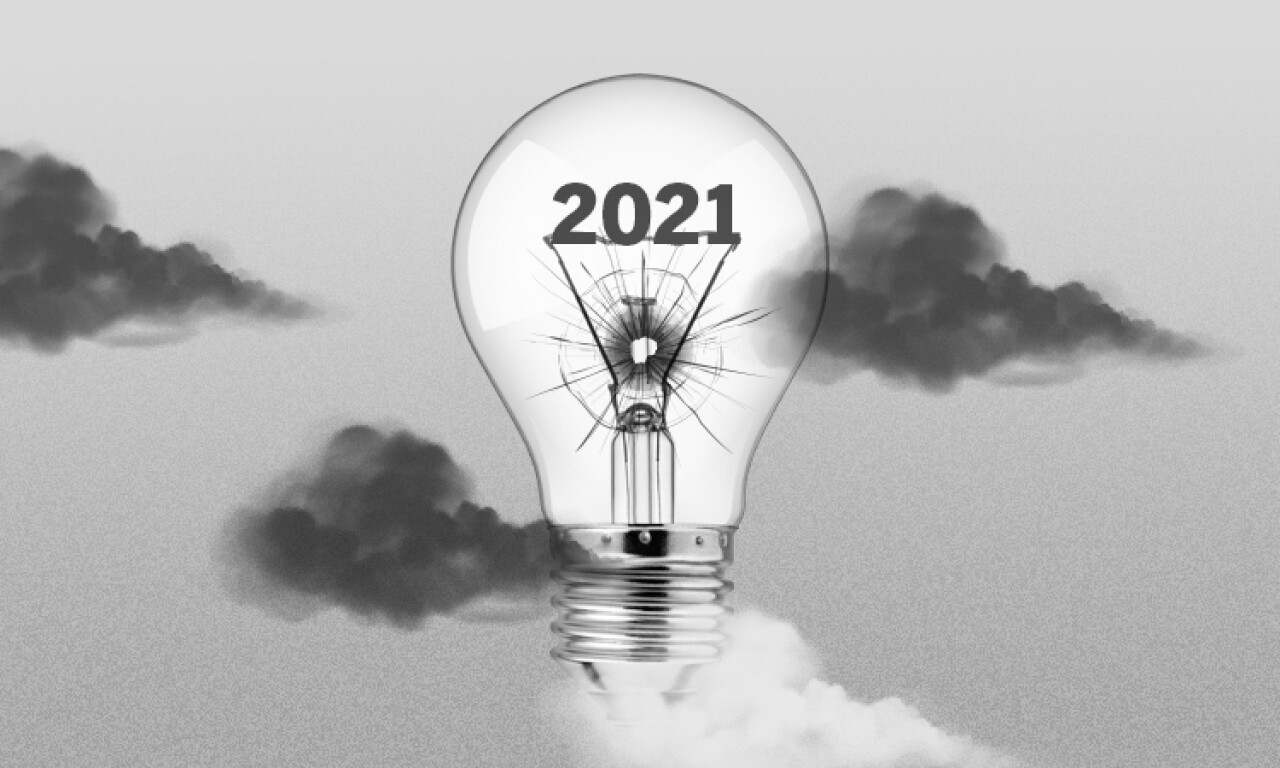 With the return of restrictions on mobility and non-essential activities, it seemed difficult to have a positive start to 2021. Then cold front number 35 froze some natural gas pipelines in Texas, an exporter of that fuel to Mexico, causing problems for the generation of electricity, particularly in the northern states.

“The combination of these factors –interruption of the electricity supply and natural gas- will be affecting this week and probably the next one to the productive activity of the country in the industrial sector,” explained Víctor Gómez, deputy director of economic analysis at Finamex Casa de Bolsa .

However, as it is a problem that continues to affect, the final impact that it will have in Mexico cannot yet be measured.

“We will see the impact when the lost sales report is known. That could give us a kind of impact on what it would be for the companies, in terms of the extent to which they had to close their operations, perhaps not because of dependence on the CFE, but because of (natural) gas, ”he explained. Félix Boni, director of economic analysis at the Mexican credit risk rating agency HR Ratings.

“The first quarter looks to have a quarterly GDP growth close to 0 or negative due to COVID-19 and blackouts,” estimated Gabriela Siller, director of economic-financial analysis at Banco Base, whose previous forecast was for a growth of 0.10 % for the first three months of the current year.

Even before the problems caused by the cold front, Finamex estimated a contraction of 1.3% of GDP, compared to the last quarter of 2020.

“With these recent events, we would expect that number to have to be revised down. Why do we expect a contraction? During January and so far in February (economic activity) has shown a very slight advance. This is largely conditioned by the evolution of the pandemic, which continues to generate much damage, especially at the level of uncertainty and the full reactivation of the services sector. ”, Said Víctor Gómez.

This Thursday, the Secretary of Economy, Tatiana Clouthier, reported via Twitter that she spoke with Roberta S. Jacobson “about the effects that both Mexico and the US are having due to the emergency situation facing Texas and we are looking for immediate solutions together.”

Have you heard Cuéntame de Economía?

“According to data from INEGI, activity in the manufacturing sector had already recovered to pre-pandemic levels. And with this it will be difficult for him to show a growth path; it is most likely that it will show a temporary setback that will affect the growth numbers in the first quarter of the year, ”said the Finamex economist.