If last Monday we told you how the new DGT labeling could affect, the truth is that we are facing a soap opera far from ending according to the latest statements by the director of said body, Pere Navarro, who has opened the door not to modify the current label system. 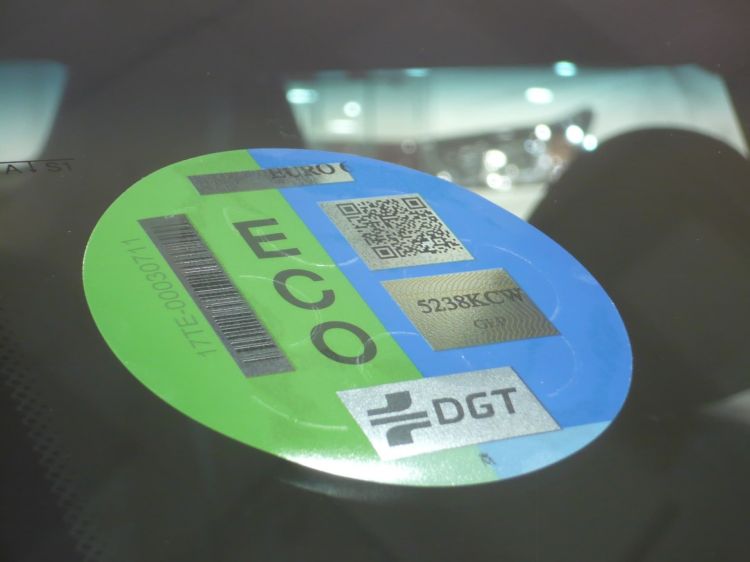 ECO label attached to the windshield of a SsangYong Korando LPG

In case of modifying the labeling, it will be by consensus and not retroactively.

In a statement to El Español, Pere Navarro explained that the DGT is currently acting as an arbitrator between the various actors involved in updating the label system, since they notably conflicting positions between the automotive industry and environmental sectors.

Thus, although in principle it was expected that the project would be announced next July, it is very possible that it is late since according to Navarro commented “in the problems of this country are not the emission labels”. However, the juiciest declarations are those that raise the possibility of not modifying the labels in the absence of consensus, a scenario contemplated by the director of the DGT himself, noting that “… if we are all capable of agreeing on a consensual basis then we will make a retouch. But if not (we succeed) then nothing happens …” 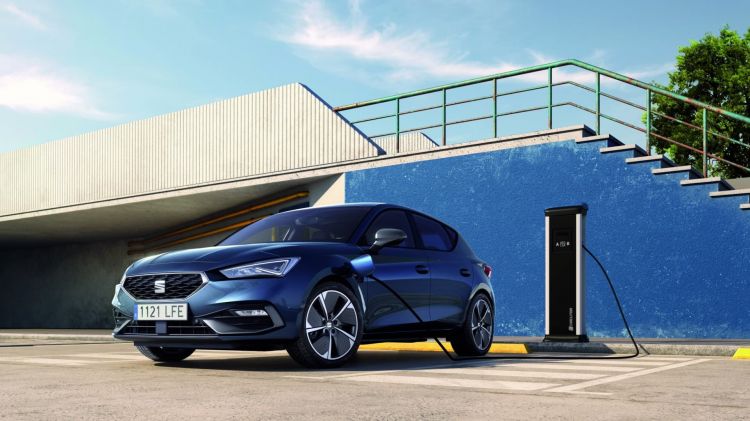 Let us remember that in this negotiation the automobile industry asks for the creation of the so-called distinctive D for all those vehicles homologated under the very restrictive Euro-6d so that they do not continue to be included under the C label along with other more polluting ones, while those ecological voices demand the end of the drain of micro-hybrids like ECO and plug-in hybrids like CERO.

During these months the first claim was already taken for granted, while that of the accommodation of those mild-hybrid and PHEV mechanics seemed somewhat more complicated. However, what Pero Navarro has officially confirmed is that, whatever happens, the approved measures will not be retroactive and “that we are serious people”, which means that these vehicles will continue to retain their labels, while they could access the D label if they have a car that meets the requirements.

The DGT, in favor of the pre-owned second-hand vehicle

But the truth is that these have not been the only statements with which the director of the DGT has delighted us, who has taken advantage of the inauguration of the Used Vehicle Show in Madrid to show the support of the DGT in favor of pre-owned as a way to rejuvenate our aging fleet, since they are Euro 6 vehicles with pollution levels lower than 70% of that fleet. 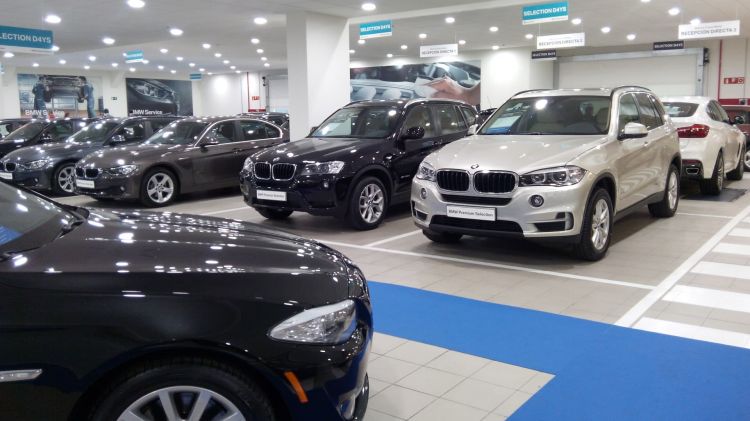 To this he added that the DGT is yet another player in the automobile sector, since it lives off registrations, scrapping vehicles and the transfers that are made every time a second-hand vehicle is bought or sold.