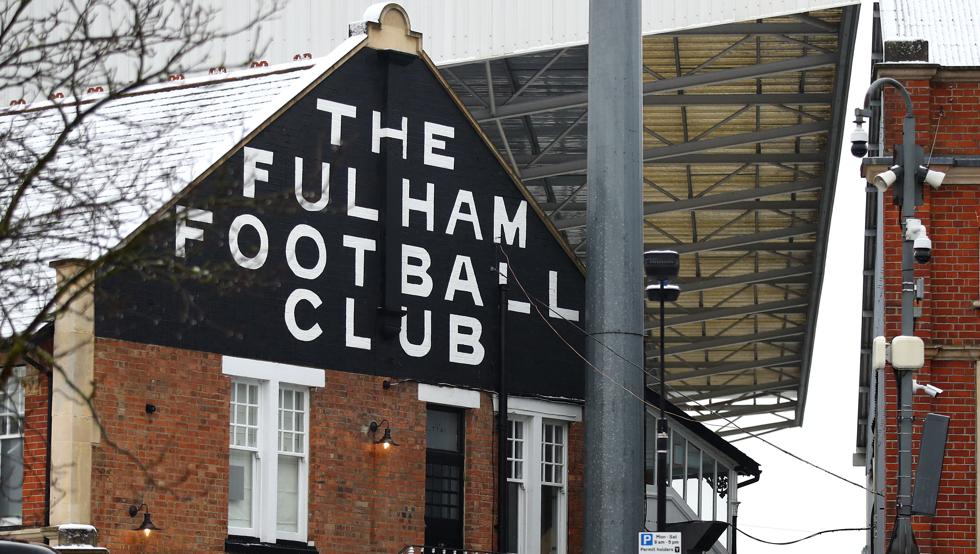 He Fulham FC has launched an investigation after the former youth player Max Noble claimed that he was intimidated, abused and threatened during his stay at the London club academy. Noble said in an interview that he felt depressed and contemplated suicide because of the treatment he received. Among other things, he was told that he would be dropped if he did not sign with a particular agent and that white players were given preferential treatment in training.

The player also said that he was forced to take painkillers to practice and that the club refused to pay for his knee surgery before his scholarship came to an end. “I had to pay for my own surgery and rehabilitation. I didn’t even get a phone call from them to see how I was doing. There was no psychological help or assistance, ”he said.

Fulham said in a statement to the British media that it condemns harassment, racism and discrimination in all its forms. “The club will investigate the claims and stay in contact with all relevant parties,” he says.

More than 100 former players could be in the same situation

Noble, 31, added that he had been contacted by more than 100 former academy players who had been treated in a similar way after he released a video about his experiences. “The only thing I want to change is that if you kick a boy out of school, then you have to take care of him. You cannot promise them the world and then ignore them when they are depressed or going through what I had to go through. I wouldn’t wish that on anyone. The academy system is failing, you can see it only by the numbers, it is failing completely ”.