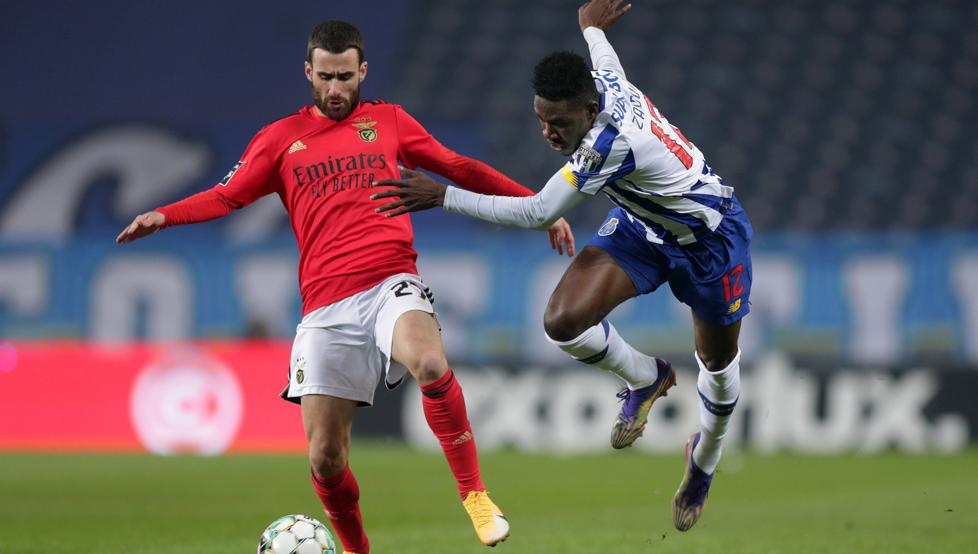 There was no winner or loser in ‘O Classic’, but a team that appreciated the tie that occurred this Friday between Porto and Benfica (1-1) in Do Dragao. Was the Sporting from Portugal, which hours before had tied before Rio Ave (1-1) and thanks to the fact that neither ‘dragons’ nor ‘eagles’ were able to achieve the three points, this 14th day of the Primeira League maintaining 4 points of advantage over both from their leadership.

As for the meeting itself, the Spanish Alejandro Grimaldo was in charge of putting the visitors ahead on the scoreboard (17 ‘), but shortly after he tied for the Porto Medi Taremi, assisted by ‘Tecatito’ Corona (25 ‘).

Already in the second half, the Benfica He seemed to enjoy one more march to put in the search for victory, but his lack of success against the rival goal made the 1-1 not move from the scoreboard. Not even the fact of playing 20 minutes in numerical superiority for expulsion of Mehdi Taremi it was worth to those of Jorge Jesus to prevail.

In the other meeting, the Sporting from Portugal versus Rio Ave, the dominance was of the local team, fulfilling the leader with the forecasts, but after going ahead on the scoreboard in the first half with a goal of Pedro Gonçalves (42 ‘) saw how in the second Rio Ave tied through Gelson Dala (61 ‘).