The #PorscheUnseen promotional initiative of the German company has been one of the most striking and original campaigns we have seen in a long time, as it has served to reveal some of the most spectacular and interesting prototypes and secret projects that the Porsche design center hid in Weissach.

A few days ago Porsche surprised us by presenting a series of enigmatic teasers that timidly showed several unpublished prototypes. Even though these teasers were really intriguing and eye-catching, this was not enough to warn us of the huge avalanche of prototypes and secret projects that the German company was about to unveil.

The Weissach Design Center has decided to reveal some of its most spectacular secret projects, showing the images of numerous prototypes and scale models that until now had not been presented and that they will be part of a book that takes the same name from this promotional initiative, Porsche Unseen. 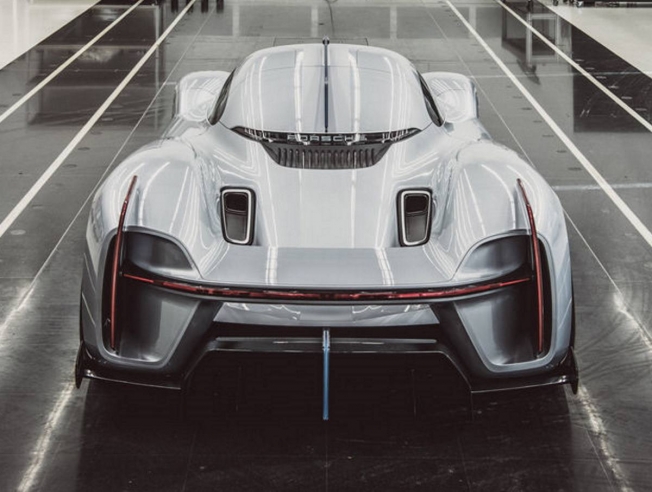 Oddly enough, this model was trying to be a street version of the brutal Porsche 919 Hybrid that won at Le Mans.

In total, 15 spectacular models were unveiled, some of them really surprising and unexpected, which for many different reasons never saw the light of day. Not even those style exercises that had been carried out to honor classics from the brand’s past and that could have perfectly served as spectacular concept cars in any auto show or the brand’s own museum. Of these projects only two had been shown previously, although without revealing all their data.

This is the list of the prototypes presented so far with a brief description of each of them, which will allow you discover the different secrets and peculiarities that they hide these incredible projects.