Car manufacturers that are embracing electrification are realizing a problem that they have to solve: the battery supply. Many have reached agreements with specialized companies, but there are not always guarantees and it is not so profitable either. So others decide to venture into producing their own batteries. Porsche has moved tab to be able to make it a reality in the coming years.

It has reached an agreement with the company Customcells and both have created the subsidiary Cellforce Group GmbH, which will be in charge of developing batteries for Porsche’s electric cars. With this new company they intend to be at the forefront in this section, as it will allow them to high performance cells that improve autonomy or recharging times. Porsche keeps 83.75% of Cellforce and will therefore be based in Tübingen (Germany), very close to the Weissach facilities and also to the Stuttgart headquarters. 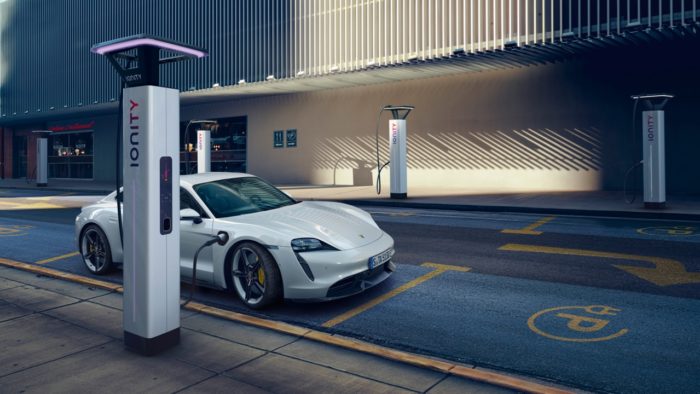 In addition to support from Porsche, the new company will also receive € 60 million from the Federal Republic of Germany and the state of Baden-Württemberg to finance the project. In this way, they will go from having 13 employees initially to reaching the 80 workers in 2025. By that date they have the objective of reaching a minimum annual capacity of 100 MWh. The translation of that is that they could do high-performance batteries for 1,000 vehicles per year approximately.

On a technical level, these high-performance cells use silicon as the main anode material. That will allow increase power density compared to current batteries. This way they can have the same capacity in a smaller size, in addition to having the advantage of absorbing more energy during the recovery phase. There is still a long way to go to see its arrival in production, but there is already talk of fast recharges in less than 15 minutes. It will also have a long-term cost reduction for Porsche.