In financial terms, Porsche is one of the most powerful manufacturers in the world. The firm has different engineering sections, carrying out more internal than external developments. The Nardò circuit is one of the key facilities. Opening the doors was difficult for him to confirm that he is working on level 4 autonomous driving.

Porsche Engineering is the section of the German sports car brand dedicated to centralized engineering on the Italian Nardò circuit. A complex that Porsche acquired and that provided advanced technology, also for competitors such as the Mercedes EQS, which was there last summer, or the Russians from the Aurus Senat.

The German brand wants to boast of facilities, and it has done so with a more than special announcement: they work on the development of technology for level 4 autonomous driving. And it is not new, they accumulate at least one year in tests of this level, since last February, a Porsche Cayenne accumulated more than 600 kilometers driving a robot at more than 130 km / h. 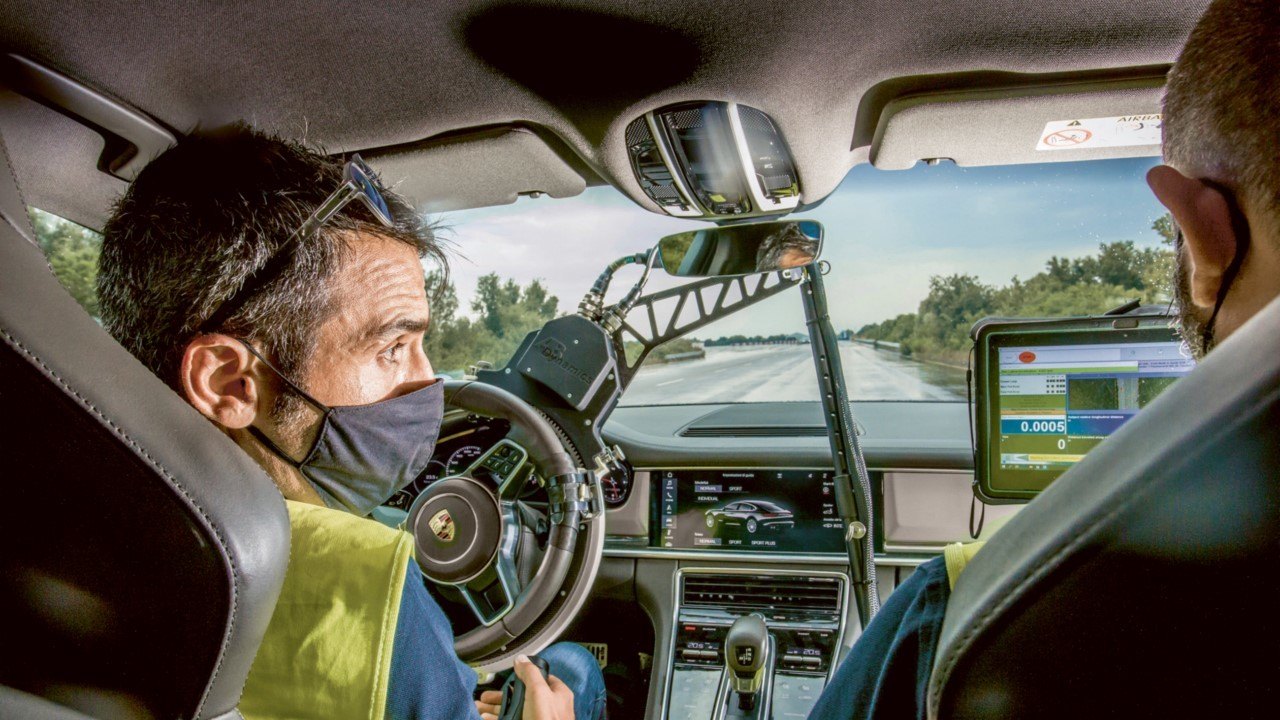 As you read it, they have developed specific robots to control the pedals and steering, with the presence of a human in the driver’s seat for safety reasons. At the same time, they have converted an old commercial vehicle test site into 48 kilometers of an American and a European highway, both with three lanes, and with completely new road markings to test driving assistants.

Porsche is also working on the construction of a mini city, with traffic lights, pedestrian crossings and more to test an advanced autonomous driving network and communication with infrastructures, all linked to a powerful fiber optic network. An authentic arsenal that shows that the brand wants to be at the same height, at least, as its rivals. They have even turned Nardò into a high-speed benchmark, with a renewed oval circuit to reach speeds of over 300 km / h.

The firm has ensured that the asphalt also has another use. Test noise levels inside electric cars, which can also be charged with all systems on the market and “high power chargers” that exceed the charging power of the Taycan, reaching up to 950 Volts and 350 kW. Levels for the most exclusive electric sports cars based on the PPE platform. 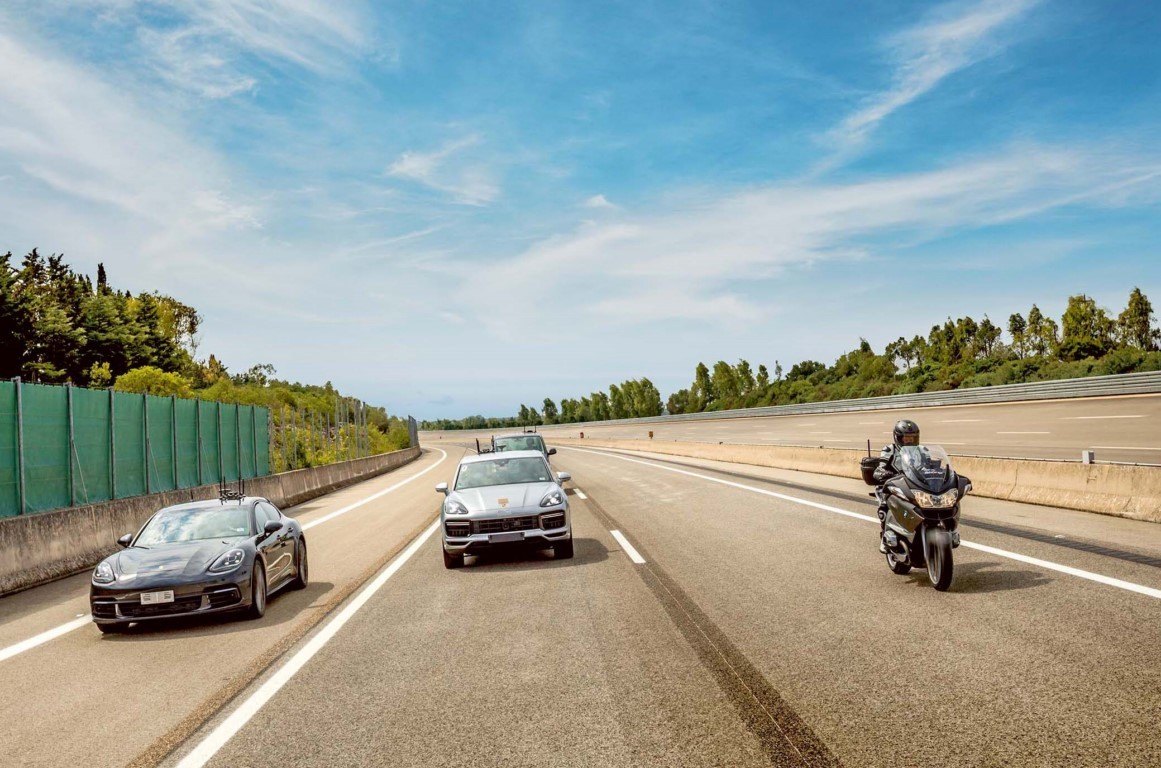