Porsche has inaugurated the most powerful charging station in all of Spain. It is located in Madrid, specifically at the headquarters of the brand’s Spanish subsidiary, at the Porsche Madrid North Center. It has six points, each with a power of 350 kilowatts for a total of 2,100 kilowatts in the same location.

This new ultra-fast station will allow Porsche Taycan owners to charge 80% of their battery in just 20 minutes. With 5 minutes they will have enough to travel 100 kilometers.

At present there are already several 350 kilowatt stations in Spain –four Ionity points at the end of October, without going any further–, although not with the same number of chargers.

Today all Porsche Centers have 50-kilowatt chargers, which are free for customers – in the future they will have a cost. The firm wants the 350 kilowatt turbochargers to be available in the coming months at all its facilities in Spain and Portugal.

Porsche also confirmed a few months ago that it wanted to enable urban fast charging points in eight Spanish cities. If all goes according to plan, by the end of 2021 there will be 600 charging points for Taycan throughout the peninsula.

« We are making a great effort so that the customers of our new Taycan have the greatest facilities to use their vehicle in any circumstance », said Tomás Villén, general manager of Porsche Ibérica. « This new ultra-fast station is just one more step so that that electric future, which no one is discussing, is ever more present. »

The energy from the ultra-fast station is 100% renewable and comes from Iberdrola, which together with the ANFAC, Madrid City Council and Porsche itself is one of the entities involved in this project. 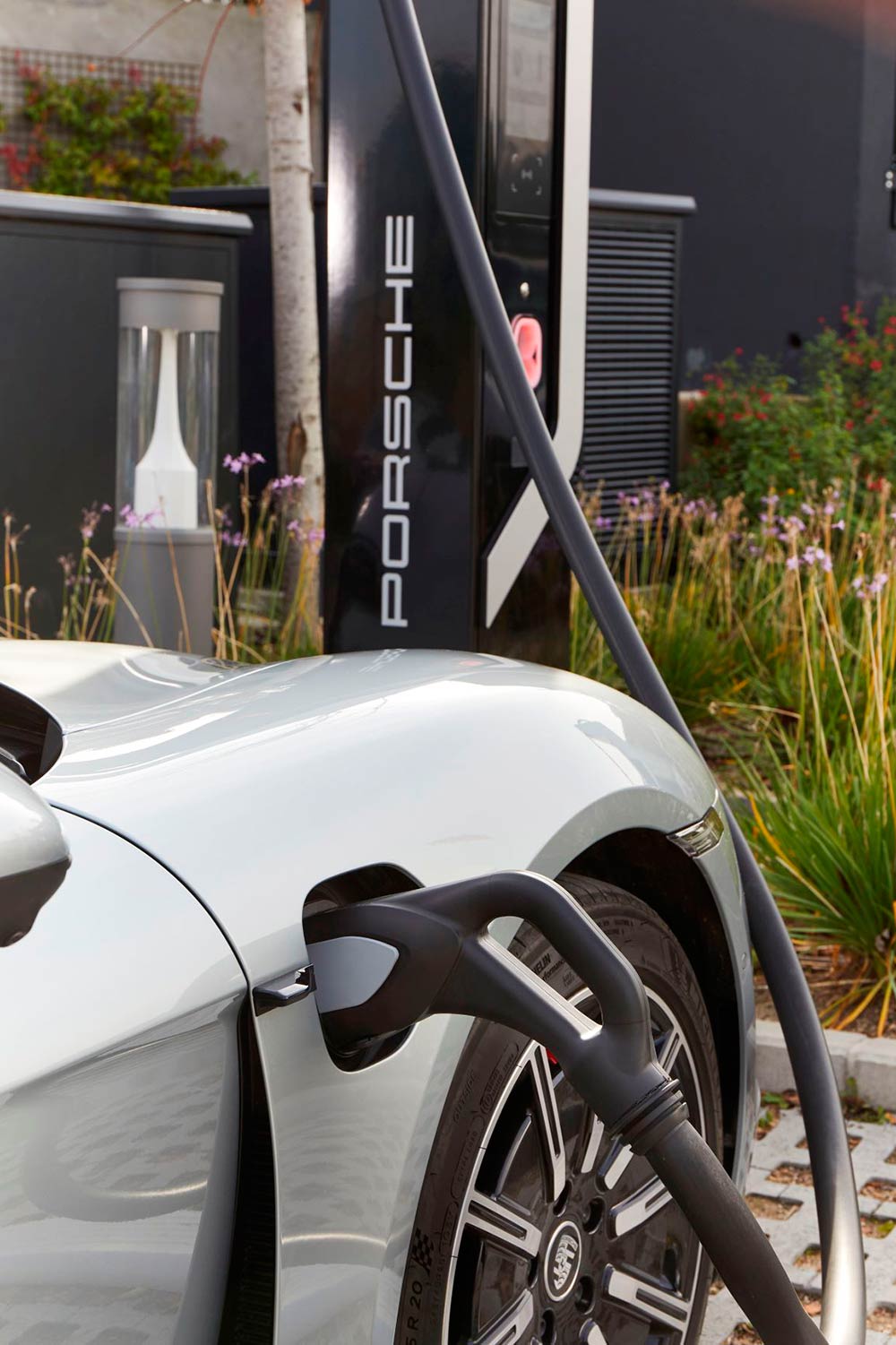 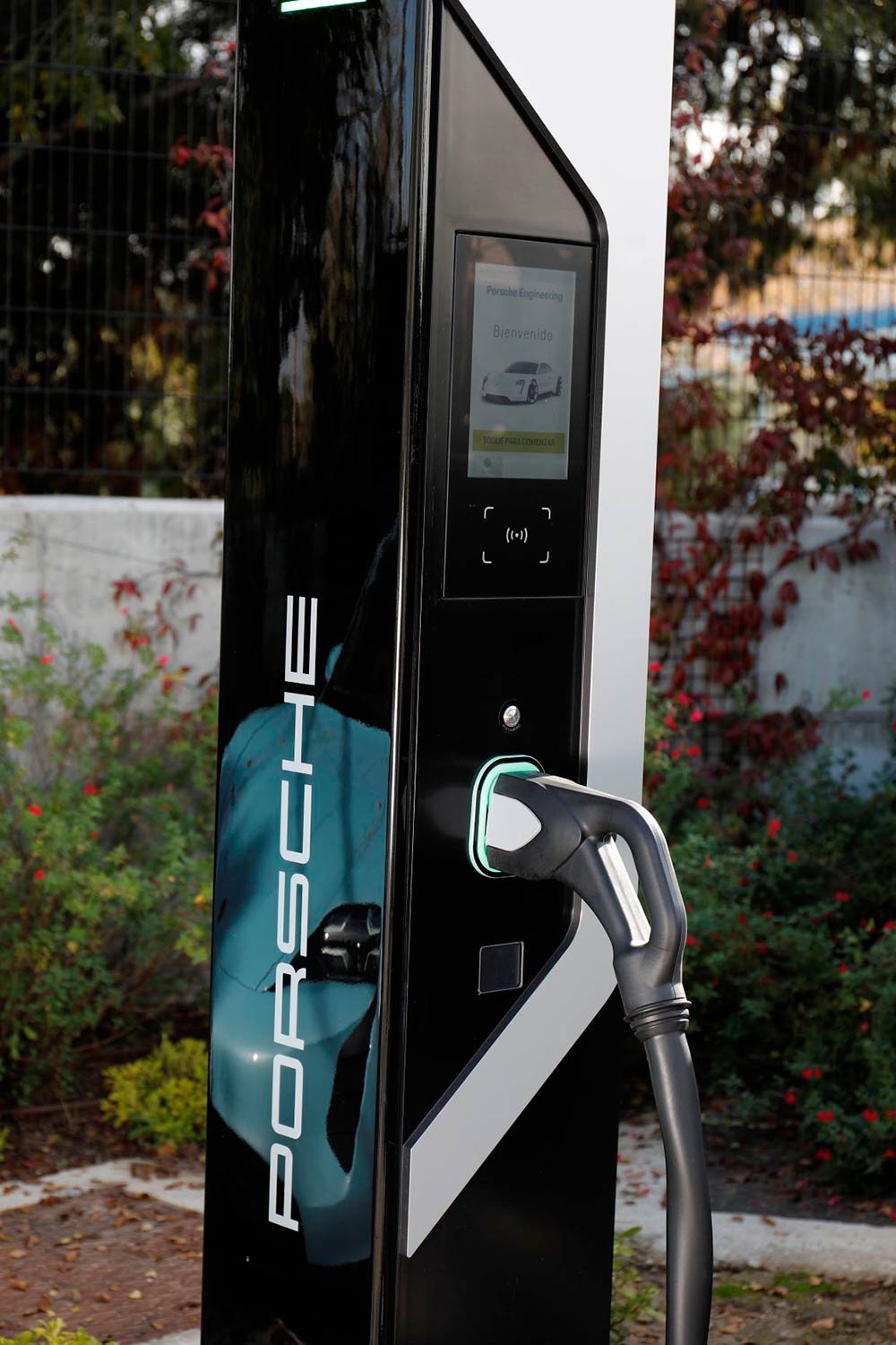