The arrival of a new version within the range of what is possibly the most famous and well-known sports car in the world, the Porsche 911, is always a cause for joy and, in itself, noteworthy news. Porsche’s latest creation is the Porsche 911 GTS, which is already available in two different variants, the Porsche 911 Carrera GTS and the Porsche 911 Targa 4 GTS. What hides the latest arrival from Germany?

The current generation of Porsche 911, internally named as 992, hit the market at the end of 2018 with the firm intention of becoming the benchmark sports car on the market. And arguments, the truth, are not lacking: it still retains the DNA of the German model, with its characteristic mechanical layout, but now it is more refined and at the same time more sporty, more advanced without losing the analog connection with the driver and more modern without losing an iota of personality.

The first versions of the Porsche 911 were followed by the first “spicy” variants, such as the 911 Turbo or the more recent Porsche 911 GT3, to which are now added the GTS versions, with more power and numerous components shared, directly, with its older brother the Porsche 911 Turbo. 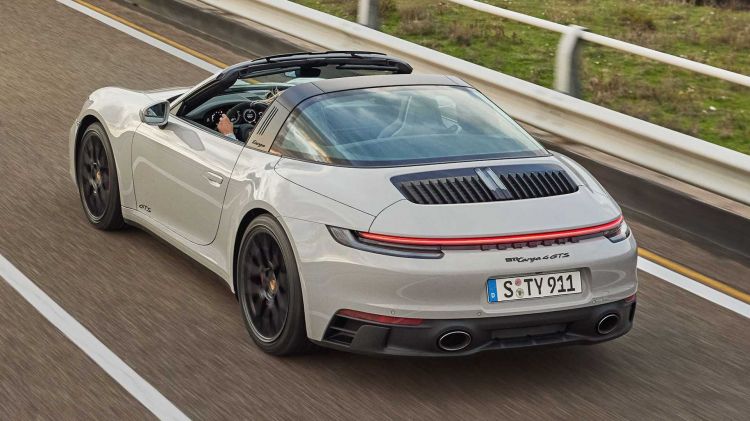 The new Porsche 911 GTS have a sportier design

The exterior styling of the Porsche 911 GTS, available in coupe, cabrio and Targa variants, it is sportier than that of the Carrera and Carrera S versions since The Sport Design package is included as standard, and it is also possible to mount single-nut alloy wheels.

The model name and version are written in black, while the standard exhaust system is sports, with two oval outlets instead of four smaller rounded ones. 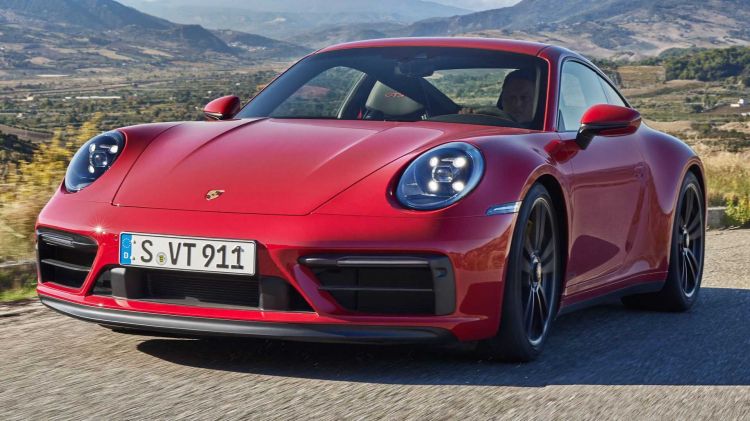 In the interior, for its part, the standard seats become sports (Sport Seats Plus), the manual gear lever is 10 mm shorter in length, the standard upholstery mixes leather with Race-Tex microfiber and the sound insulation level is lower to enhance the driving experience. The lap counter, by the way, is painted red to emphasize the sporty character of these versions.

On a mechanical level there are several changes for the GTS family: the powertrain is basically the same 3-liter turbocharged boxer as the Carrera and Carrera S, but with an extra power that propels them to the 480 hp and 570 NM, what they suppose 30 CV more than the previous GTS. CWith the possibility of having rear and all-wheel drive, the GTS versions have a 7-speed manual gearbox as standardYou can also opt for the 8-speed PDK automatic transmission at no extra cost. 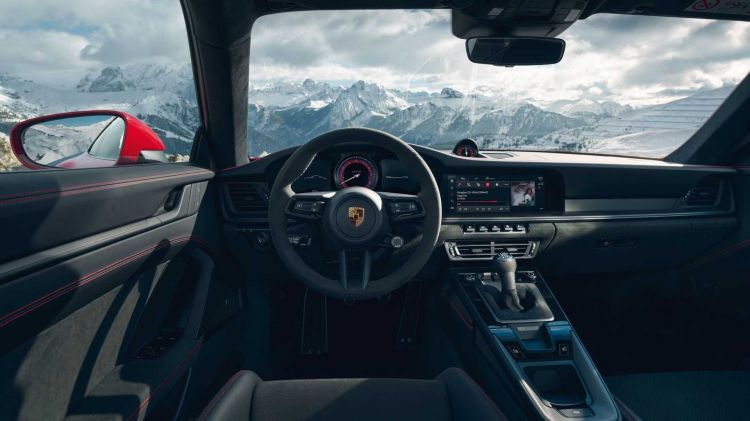 The cycle part is completed with the 911 Turbo brake system, as well as a lowered suspension with piloted dampers (PASM) which reduces ground clearance by 10 mm compared to the Carrera and Carrera S versions. In the “least favorable” configuration for acceleration from a standstill (with manual gearbox and rear wheel drive) the 911 GTS accelerates from 0 to 100 km / h in 4.3 seconds and reaches a top speed of 307 km / h. With all-wheel drive and automatic transmission, the maneuver is completed in just 3.3 seconds. 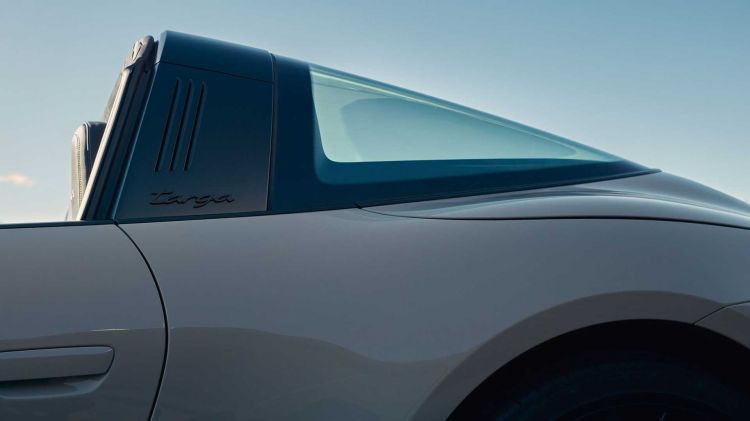