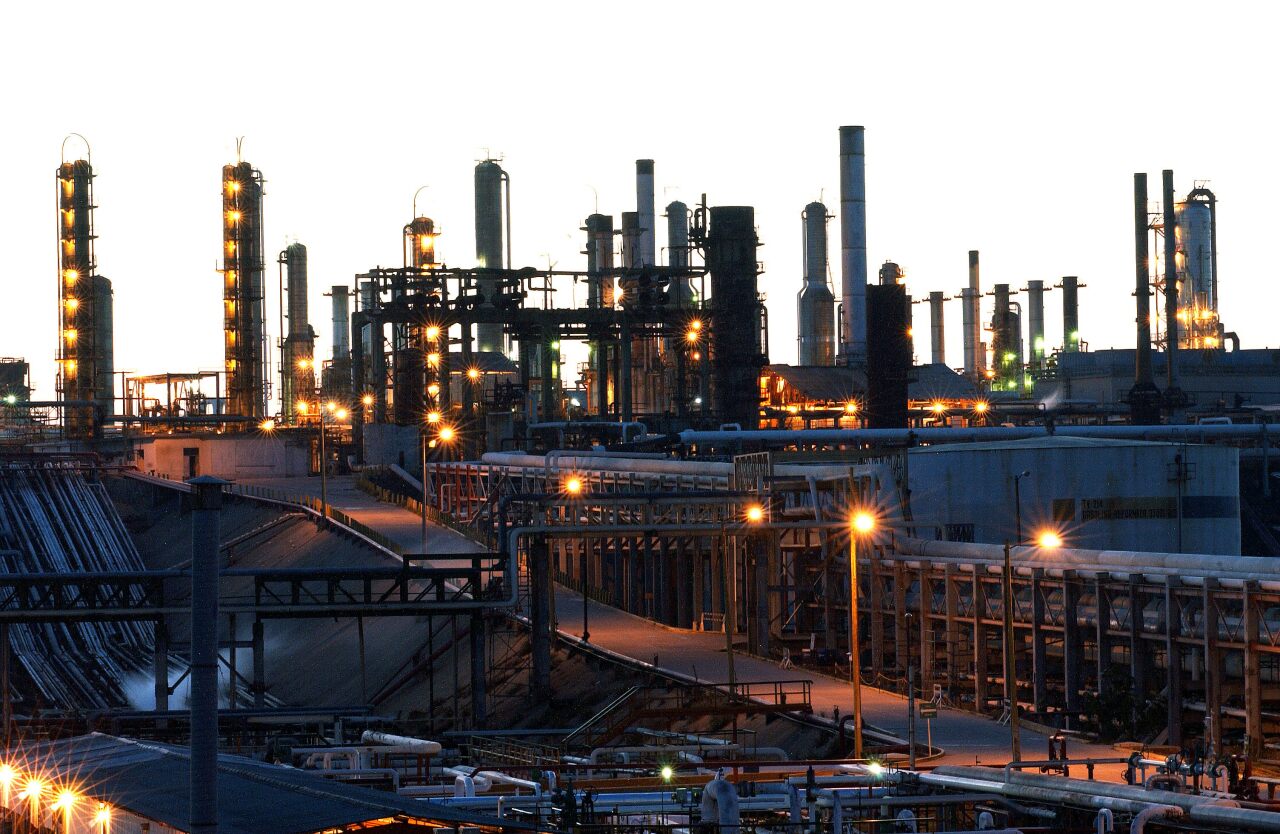 The problem then is not the inept ideology of the state administration of resources under the precepts of national sovereignty, but when, based on dogmatic rationales, the errors of the administration negatively impact the local, national and even global community.

The problem then does not become that the impact is suffered by those who did not vote directly or indirectly for said populist, simply because the negative impact (called externalities) of their decisions will end up impacting the rest of the world. The problem becomes such when it is not understood that the impact exists.

The problem occurs when the noble concept of sovereignty is abused and used as a bargaining chip to make happy decisions, but without a technical, economic, legal, operational or financial basis, and the occurrences will be the subject of international disputes.

Therefore, populist policies against climate change, energy transition, global decarbonization, renewable energies, storage efforts and green hydrogen – to name a few – fail and will continue to fail to the extent that they are based on populist dogmatisms of electoral profit, but they do not incorporate serious public policies.

As Eugen Loebl points out, the worst happens when public policies are based on rigid ideas that turn out to be dogmas that do not accept a response, because if they are accepted, adolescence with tangible foundations is discovered.

By the way, the country I’m referring to is Donald Trump’s United States of America, or which one were you thinking of?

If it is confirmed that in that country Joe Biden has been elected to the presidency of the United States of America, let us hope that global populists understand that indeed the people are wise.

Regarding energy, Biden will not be able to impose the energy agenda of Mexico or any other country, that is clear, but without a doubt, there will be someone who will enforce international commitments on climate change and respect the investments of those who –by the way– Mexico is also a party under international law.

It is expected that the electoral change in our neighboring country will open the eyes of the electorate against the populist dogmatisms that found energy policies of the State, of proven unsuccessful preparation that contaminate without scruples and lead us nowhere.

What will dogmatic populists think that successful and serious global oil companies like BP, Eni, Total, Galp or Shell have already opted for renewable energy?

Editor’s note: Claudio Rodríguez-Galán is a Partner in the Energy Practice of Thompson & Knight. He is classified as a “Leading Energy Lawyer”, Mexican and global, by various international publications, including Global Chambers, Chambers & Partners, Legal 500 and Who’s Who Legal. Claudio has more than 18 uninterrupted years practicing Energy Law. He is a Master and Candidate for a Doctor of Law. Follow him on LinkedIn. The opinions published in this column belong exclusively to the author.