More than 50% of site users They are people between 18 and 35 years old and 81% of the traffic is done from the cell phone. Although it is a condition to prove the age of majority by means of a click, the Youth and Inclusion network of the University of Illes Balears published a study that established that the average age of pornography consumption is close to 11 years and that at 14 years practically all young people have already consumed pornography online. 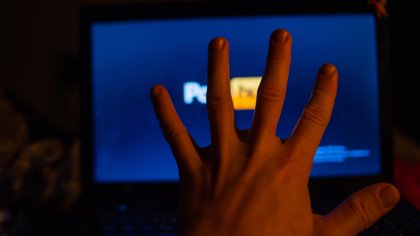 It is clear: our society is bad education through the consumption of pornography. These contents arrive before any type of education and, without a doubt, are consumed more than the possible amounts of hours of sex education that can be given in an average school. That is, it is an intense and massive consumption on a young and vulnerable population that, in addition, does not have adequate information about sexuality to be able to consume with critical capacity. This results in the inability to understand that what we see is a fictitious product.

Finally, the industry is setting a sexual script for how we should behave in bed. Somehow, we poorly learn how sex should look and should be carried on. Altering the perception of what are real bodies, real times, real ties, real pleasures. As if we wanted to learn how to drive by looking at Fast and Furious. And we currently do not have other spaces where we can learn about safe, respectful and pleasant practices.

We see some of these lies reflected in:

–Lack of consent of the practices that are carried out.

–The absence of condoms.

-The participation of actors with Voluptuous fictional bodies, penises far above average, female bodies with white and shaved genitalia and little or almost no body and genital diversity.

–Penises that are erect even before stimulation and they remain erect throughout the scene (let’s understand that actors are injected with vasodilators to achieve that). 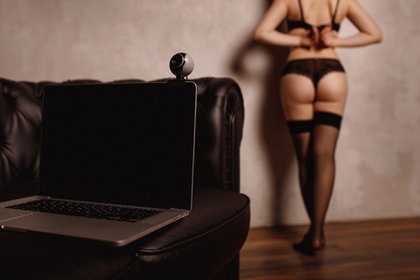 –Controlled and explosive ejaculations (also in women) sometimes hyper-produced to increase volume and speed. Reiteration of penetrative practices, with so much more to explore.

–Female characters presenting rapid orgasms, sequential and mainly in penetration, without giving adequate stimulation. The clitoris is usually the great forgotten in mainstream pornography, being that it is the main organ of female pleasure. It is not by chance then, that in real encounters, people do not know how to recognize and stimulate it.

-Narrative structures that reinforce heteronormative stereotypes, for example that only women tend to be bisexual or that only women are penetrated in heterosexual relationships.

–Women who scream with pleasure, while men remain silent.

–Sexual encounters that conclude when male ejaculation occurs, which in the pornographic industry is called “money shot”, the highest paying scene. 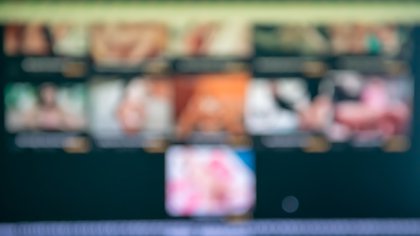 Practices that in reality are usually painful exhibited naturally such as choking, spitting, screeching, strong, deep and fast penetrations (Shutterstock)

The importance of condom use: taking care of yourself also heats up

Consent: what yes and what not when it comes to sex

The orgasmic gap: why straight women are the least orgasmic group