Are microhybrids considered hybrids? For manufacturers and official bodies “mild-hybrids” are hybrids, and in some models and countries they benefit from tax advantages. In Poland they also accepted this thesis valid, but two years later they have decided to back down and eliminate the MHEVs from this category, eliminating the tax benefits.

For many, the concepts “mild-Hybrid” or “semi-hybrids” are already considered as hybrids full just to have the term, when it is really necessary to analyze the particularities of this technology that car brands pulled out of their sleeves to reduce CO2 emissions more than consumption, and that they have converted at will in what they have needed to escape heavy penalties.

This technology is an electric motor that is integrated into the crankshaft, or also a starter motor that also can function as Start / Stop and as a power generator that provides extra torque in acceleration or uses the energy to power the electrical comfort equipment. But, never functions as propulsion by moving the wheels, which the hybrid does. This is the differential key, which allows many models of sustainable mobility on the market to benefit from tax advantages in such a simple way. 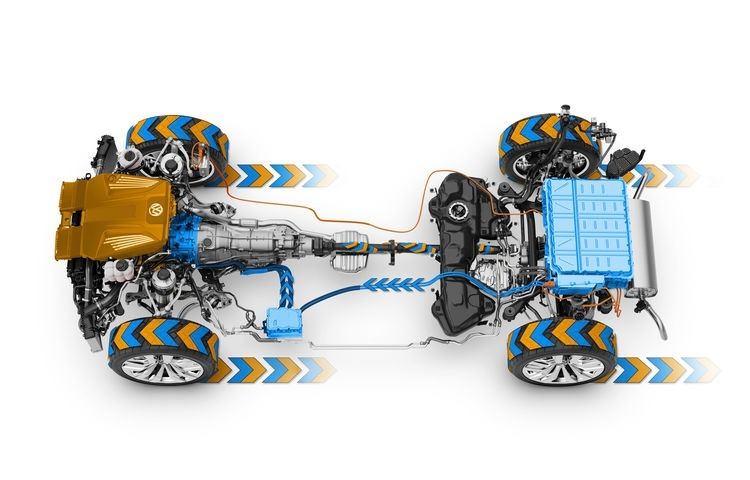 And this approach is the one that the manufacturers managed to penetrate among the governments, which admitted them as hybrids. In fact, Delphi, a large supplier of automotive components, defined MHEVs as “a technology that took advantage of 70% of the advantages of hybrids, at a cost of only 30%». In Poland, they were also admitted as hybrids, but it has just been known that the authorities of the Ministry of Finance have withdrawn and eliminate the tax benefits of the special tax for hybrids that had been in force since 2019.

In this country, excise tax is halved in the case of acquiring a hybrid, so being considered MHEVs as hybrids have also benefited from this reduction. However, the authorities have decided to backtrack on the original decision after an amendment to the hybrid excise law, by taking a closer look at the purpose of mild-hybrids. The conclusion has been clear, new MHEV customers are not entitled to any reduction.

And it is that the Poles have understood that “mild hybrids” do not move the wheels on any axle, so that its electric motor cannot afford that operation and it is not a fundamental part of the displacement. Nor do they guarantee a sufficient power supply for completely emission-free driving. This is an important stick for manufacturers in this market, so the question arises as to whether it can establish jurisprudence at European level, and other neighboring countries can follow the same line.