Some players who did not pay the ticket were able to access it, to the anger of the rest. 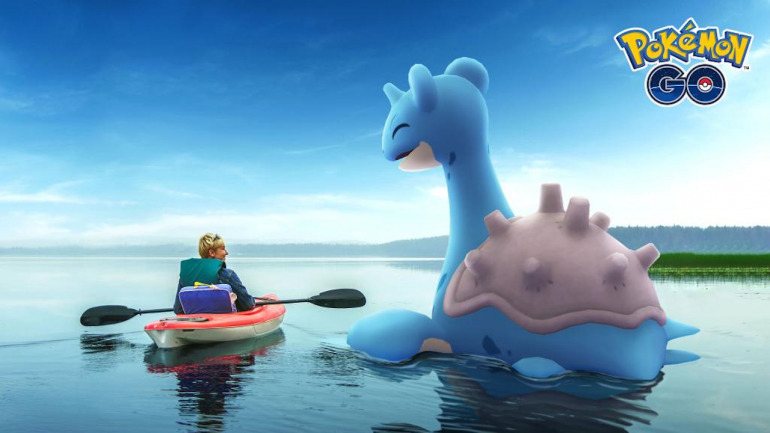 We are approaching a week that can be very big for Pokémon. The franchise turns 25 and the Pokémon Day it’s February 27th. In addition, it has already been confirmed that there will be news during the next few days, so the pokemaniacs have the hype through the roof. Pokémon Sleep? The rumored Pokémon Diamond and Pearl remakes? There is little left to find out.

Taking advantage of these days, Pokémon GO held a paid event this weekend, the Kanto Tour, which gave access to different bonuses and special investigations, such as that of Shiny Ditto. Regardless of whether the event was more or less liked, the players who paid the ticket price complained because other players who they had not paid they had access to the event.

Niantic is aware that there was such a failure, that it affected (or well, it benefited) some players and has announced that will do an extra event to compensate those who did pay their ticket. At the moment, it is not known what it will consist of or when it will be done, but if you have paid for the Kanto Tour you already know that in the future you will have to be vigilant to don’t miss the new event. 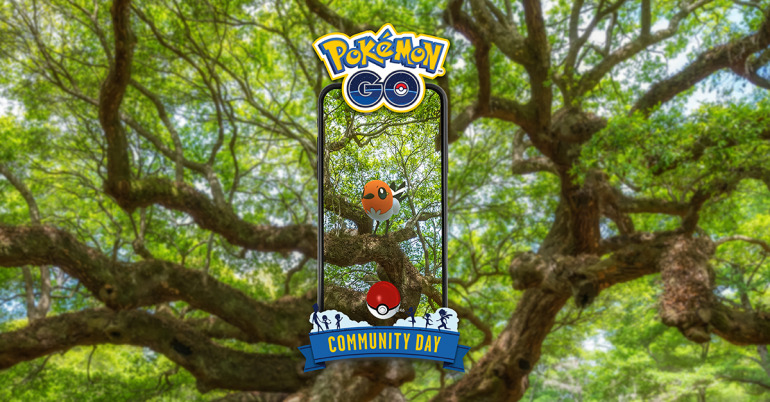 If you are regular players of Pokémon GO you will know that every month the Community day and Niantic announced that the main Pokémon of that day in the month of March will be Fletching. It will be a good day to get it shiny and evolve it into Talonflame, a much loved Pokémon. Pokémon GO is still unstoppable and in 2020 it exceeded $ 1 billion in revenue.