The day of this Wednesday will undoubtedly mark the career of Nadia Podoroska, the 24-year-old Rosario who played equal to equal to the 23-time Grand Slam champion Serena Williams, to seal the most important victory of her career. It was 7-6 (6) and 7-5, to thus get into the round of 16 of the Masters 1000 in Rome.

The game was vibrant in its entirety. It started with great parity and good points on both sides. La Peque managed to break Williams’ serve in the ninth game to serve 5-4, but could not confirm the break to take the set; Serena broke him and dragged the set to the tie break.

In the tiebreaker, Williams raised three set points although finally Podoroska was able to stay with the final point 8-6.

No one was a machine against the youngest of the Williamses.

The start of the second set was similar to the first, although the American already showed gestures of fatigue and annoyance. Which led to him giving up his serve to zero with a double fault that gave Podoroska a 4-2 advantage, who managed to keep it and then go 5-2. 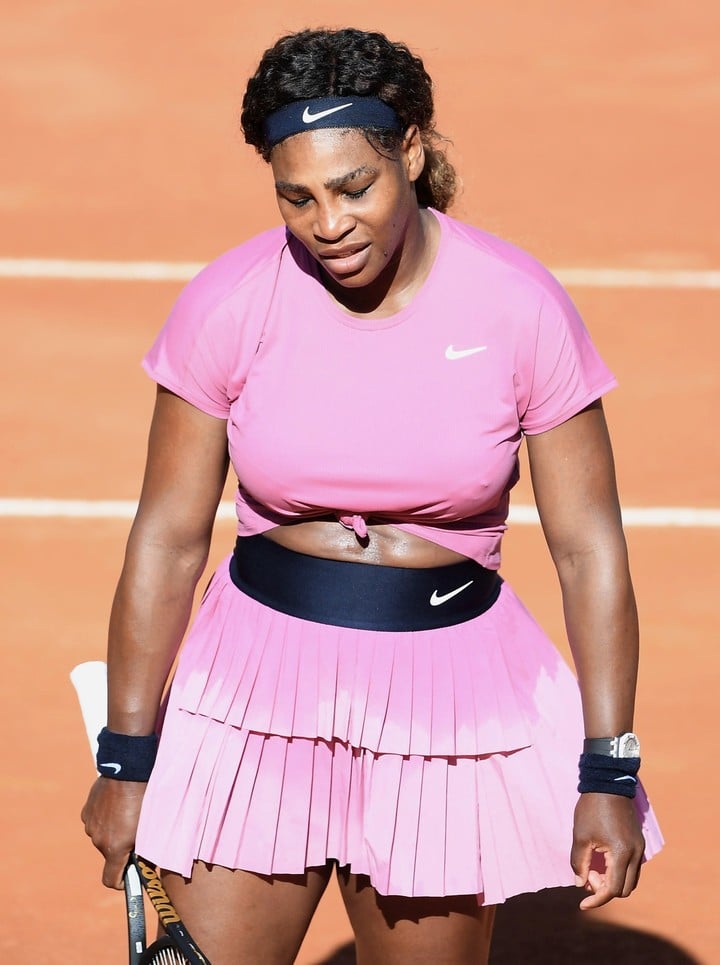 Serena Williams was frustrated after the loss.

However, nerves played a trick on the Peque, who lost 12 points in a row and let his rival tie it in five games. Already matched, Podoroska kept her serve and was able to break in the final game to take the most important victory of her life by 7-6 and 7-5.

Rosario will face Croatian Petra Martic (24th) in the round of 16, who has just beaten French Kristina Mladenovic 7-5, 6-3. She is the only Argentine in the main draw in Rome.