Home>Sports>Tennis>Podoroska lost and got complicated

Rosario Nadia Podoroska did not find her best level this Saturday morning and suffered a new defeat when she fell to Yelena Rybakina 6-4 and 6-4, so Argentina is down in the series against Kazakhstan 2 to 1 for the playoffs of the Billie Jean King Cup which is played at the Córdoba Lawn Tennis Club, where they are then measured Lourdes Carlé and Yulia Putintseva.

Now the attention goes to the game that the two winners of the first day will keep, I find that will determine if the series extends to a fifth point, in the doubles, or if the Asian women are victorious in Córdoba early. 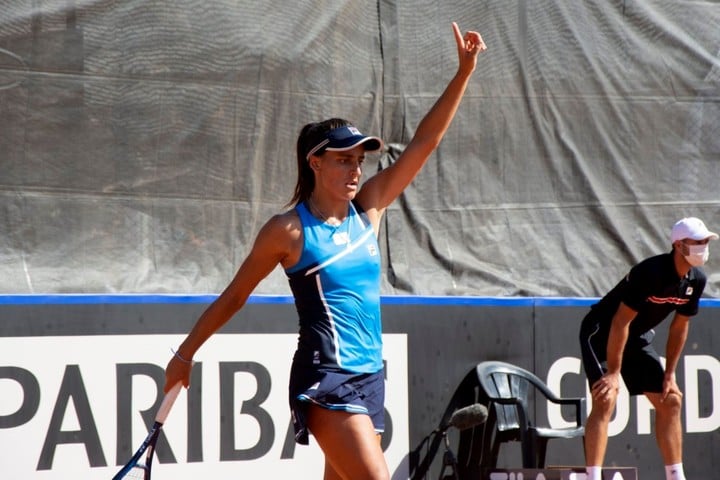 It depends on María Lourdes Carlé that Argentina is not eliminated

After going down 4-1 in the second set and when everything seemed on track for a comfortable closing for Rybakina (23rd in the WTA ranking), which served to win at 5-3, Podoroska (45a) focused again on the game, was accurate with her return and took advantage of her opponent’s mistakes, who sinned anxiously to finish the points quickly and close the match in her favor. 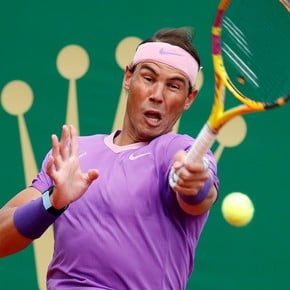 Already with the local serve returned the precision and power of the Asian, who played a great game with her return and he closed the game with a good right, a blow that gave him revenue throughout the morning. 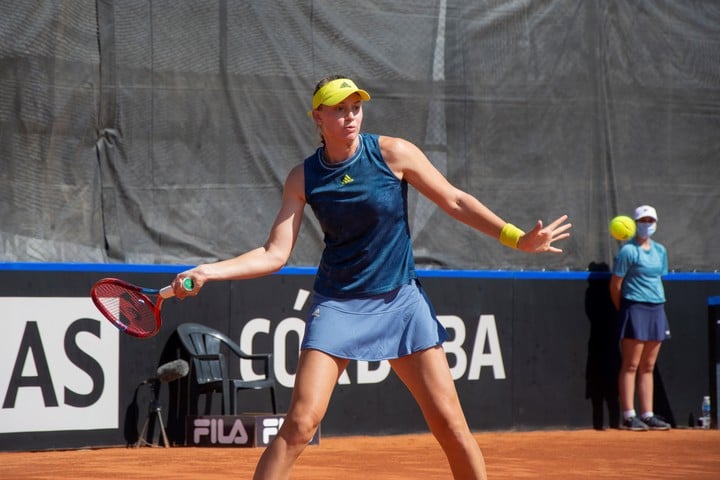 The first set had been more balanced, although an early closing of the rosarina in the third game made the public excited, who gathered at the Parque Sarmiento de Córdoba site. (allowed despite pandemic restrictions), although Rybakina quickly recovered and then they kept their serves until the tenth game. 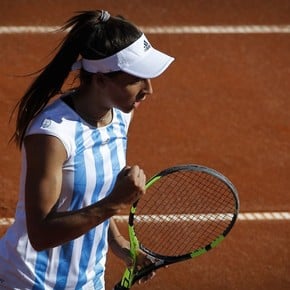 In that serve the Argentine player showed a great return the visitor and clearly marked the closing of the set in her favor.

Rybakina’s 18 winning shots were too much for Podoroska, who could only add 11, while the power of the winner was another aspect that made a difference in the final numbers.