Appearing on the market at the beginning of the last decade, plug-in hybrids are beginning to normalize on our roads despite their high price. In time, they will be the last new cars to accept refueling with gasoline or diesel.

This cute buggy is a prototype of the late 60s, the General Motors XP-883. It was capable of recharging 12-volt electric batteries – six in total – from a power outlet and using a 570 cc motor to keep it going. It was the first modern plug-in hybrid car prototype, 50 years ago, although the original idea predates 1900.

Today the concept is a little more evolved. They are cars that offer a few kilometers of 100% electric autonomy (dozens of) and have an internal combustion engine for when the batteries are low on charge or for medium and long distance journeys. One of its main drawbacks is the price.

And the price is going to be a downside as long as it is expensive to combine having electric car parts and conventional car parts. Right now the offer is mainly based on top-of-the-range versions, both for power and equipment, with few exceptions. They are not yet the heart of the range, precisely. 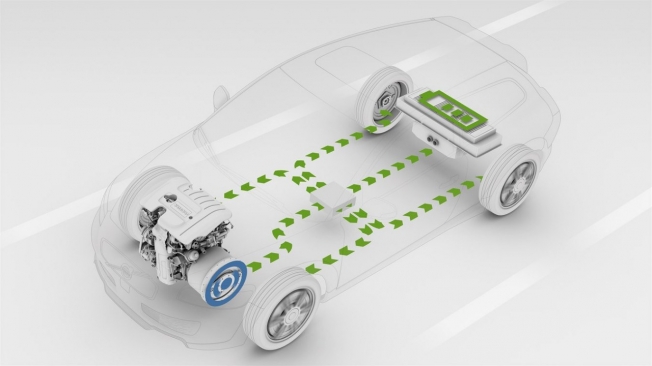 But in a couple of decades they will be the last cars to be made with conventional engines, except for small manufacturers that do very special things. They will end up imposing themselves on pure hybrids (not plug-in or “self-recharging”) with batteries of lower capacity and less electric autonomy.

That last one is the crux of the matter. Being able to travel a few kilometers without emitting polluting gases, or make noise, or waste fossil fuels. At least it will be the norm in densely populated areas, and on the open road they can use their gasoline, diesel, or even gas engines without worry.

The idea is very similar to that of the plug-in electric car with a range extender, but in that case it is an auxiliary motor, below the power of the electrical part. In a plug-in hybrid the main engine is still the internal combustion engine, and without it it is not possible to maximize performance. 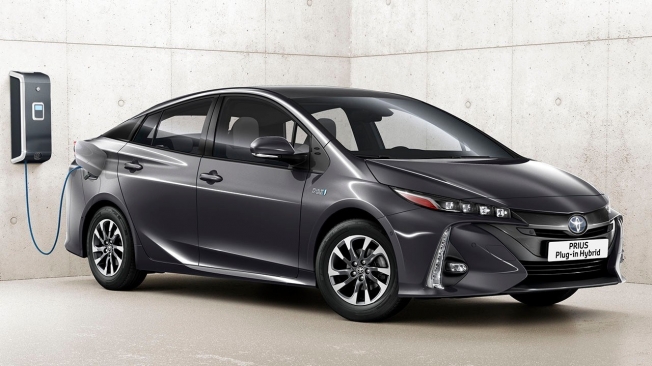 That the most iconic hybrid, the Toyota Prius, will be sold as a plug-in, is a warning to sailors

As we announced a few days ago, this week the UK announced its intention to phase out cars and vans with internal combustion engines by 2030 (instead of 2035), but a grace period is granted for plug-in hybrids until 2035. Normal hybrids can be registered until 2030 in that country.

If the usage pattern is correct, plug-in hybrids pollute less and consume less fuel than normal hybrids. That’s true as long as the user takes care of recharging often and minimizes the use of fossil fuel. If not, the truth is that it is difficult to justify the advantages of the plug-in hybrid, basically because of its greater weight and higher price.

But it is clear that a conventional hybrid can normally do between 2 and 3 km without using fuel, because its batteries are of small capacity. On a downward journey and in good hands, it is possible to travel more than 10 kilometers, since gravity provides what is missing, as well as all the occasions when it is necessary to reduce speed (regenerative braking). It is a consequence of its design, not an objective in itself. 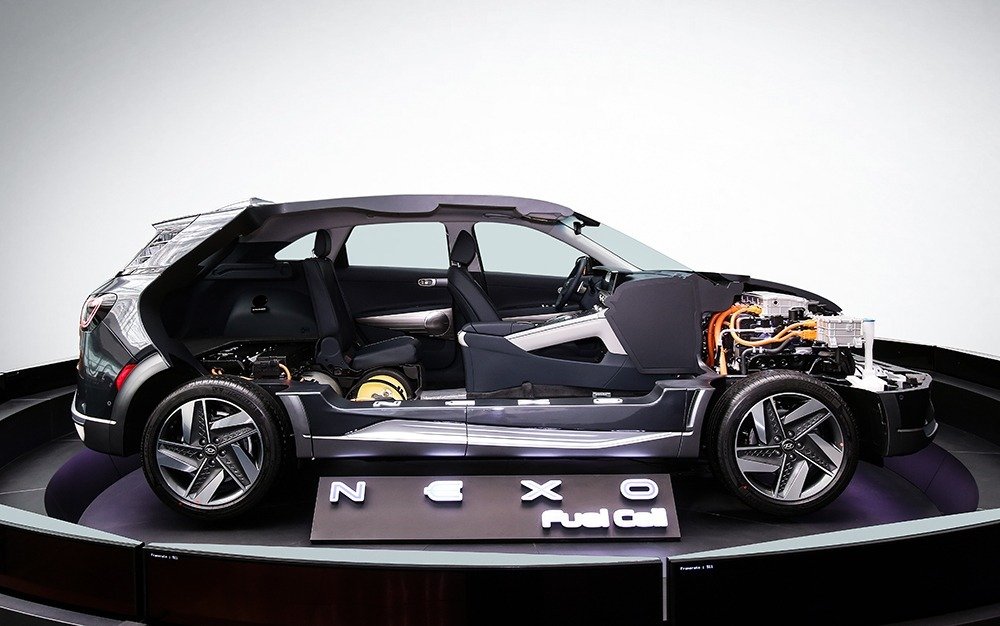 The natural substitute for the plug-in hybrid is hydrogen in fuel cell. The concept is similar, a car that can move with electric propulsion, but with energy that has been transformed on board. In a plug-in hybrid, chemical energy is extracted from the fuel in exchange for unusable heat (losses) and gases; in a fuel cell, water vapor, electricity and some heat are generated.

The improvement in battery technology will allow plug-in hybrids to get more mileage without polluting, and at a lower price. While not a cheap example, the Polestar 1 is a plug-in hybrid with the battery capacity of a small electric car. But in the long run, they will be the last to have internal combustion engines.

Motors without hybridization are doomed to disappear, and manufacturers know it, own it, and are making plans. In the future, mobility will be electric, both with batteries that are recharged with an external source, and with fuel cells. Gasoline, diesel, or any close substitute will remain to feed used vehicles and, later, only classic and historical.