“We have news on the way, but not for today,” says manager Jim Ryan. 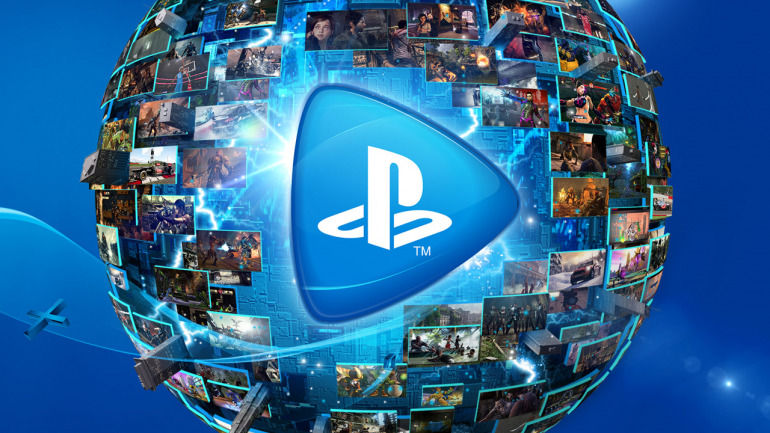 Xbox Game Pass has quickly become one of the gaming services most popular among users, although it is not the only active catalog of its style. PlayStation has its own proposal, PlayStation Now, which offers both subscription games and functions such as streaming on PC. Although the general opinion seems to favor the Microsoft alternative, with exclusives available at launch and third-party titles available at or near their release date.

That is why the Russian medium TASS have wanted to ask the following question, as part of an exclusive interview with Jim Ryan: ¿How PlayStation intends to respond to Microsoft Game Pass? To this, the normal thing would be to expect that the leader of PlayStation dodged the question, but curiously, Jim Ryan had something interesting to say: “In fact, we have news on the way, but not for today. “ 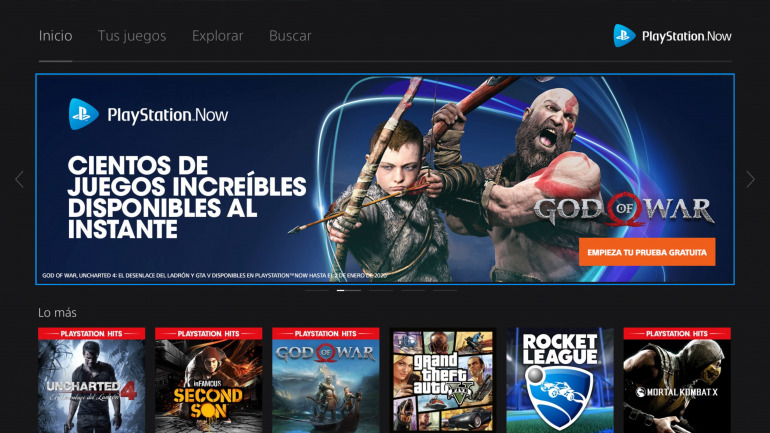 We got news on the way, but not for today Jim RyanBy his words before such a specific question, it is understood that PlayStation works in responding to Microsoft’s service, although it is still early to make announcements. And to this, Ryan adds that, for now, they have “PlayStation Now, which is our subscription service, and which is available in many markets. “Countries such as Spain, where the subscription to the service is available from 9.99 euros per month, and has a 7-day free trial.

Since it would be rare for Sony to dismiss work done on PS Now, your ad is most likely related to the way the service operates itself, or your game offering. For the moment, beyond this service, users of Playstation 5 With an online subscription they have access to the PS Plus Collection, a catalog of 20 PS4 games with great exclusives and third-party titles to enjoy.

We will see what it consists of this announcement that Jim Ryan anticipates, but in the meantime, we invite you to review our analysis of PlayStation 5 so that you know what this console offers. Likewise, you have at your disposal some video impressions of the DualSense remote control as a demonstration of its functions, and with it, these impressions of Astro’s PlayRoom, the game that comes pre-installed on the console.