After the success of Soul, the Pixar studio released a new film: Luca. Meet the Easter Eggs hidden inside the film!

Luca, the new Pixar movie, hit the Disney + screen very recently. Like every movie in this studio, clearly fans will have to look for the Easter Eggs hidden in each scene of the film. Of course Luca was no exception and within his story, the audience can find various nods to the studio and to other famous characters or movies.

Luca’s story takes place in a beautiful seaside town on the Italian Riviera. In this way, Pixar takes us into a story about a boy who experiences an unforgettable summer with ice cream, pasta and endless scooter trips. But Luca is not alone, all these adventures are shared with his new best friend. But this fun and dreams to be fulfilled will be threatened by a great secret: they are both sea monsters from another world located just below the surface of the water. 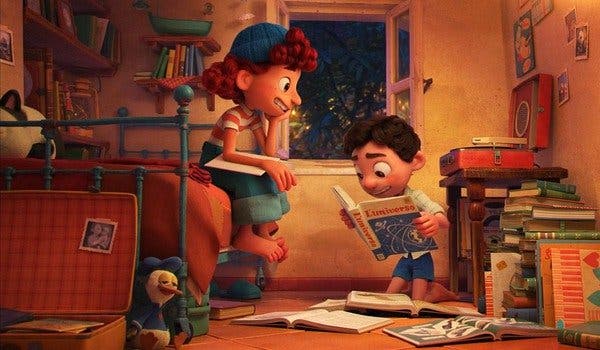 Inside Luca we can find Donald Duck. This famous Disney character can be seen inside Giulia’s bedroom. Pixar was in charge of placing a stuffed animal of the famous character at the foot of the girl’s bed. A version of the Pinocchio storybook can also be displayed, although it is a more traditional version of the character and not specifically the Disney version. However, the reference is likely to be just as intentional. 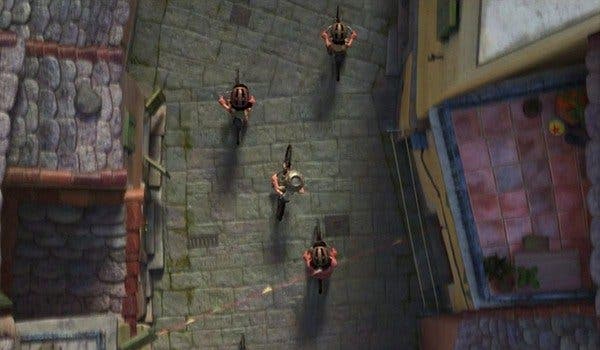 Perhaps, of all the Easter Eggs that Pixar has, this is always the most sought after. It’s a reference to the studio’s first short, Luxo Jr, a ball that appeared in every major studio movie. It doesn’t always take the shape of a real ball, but the familiar stripe and star can always be seen somewhere. 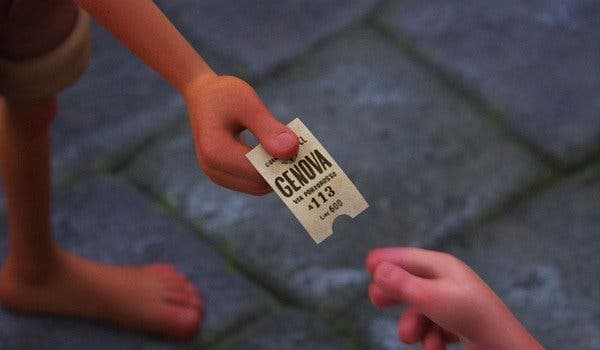 A-113 is an Easter Egg that exists in many animated movies, not just Pixar ones. This is a reference to the classroom found at the California Institute of the Arts, or CalArts, a school founded in part by Walt Disney himself. At the end of the movie, when Alberto gives Luca the train ticket he bought so the boy can go to school, it is numbered A113. 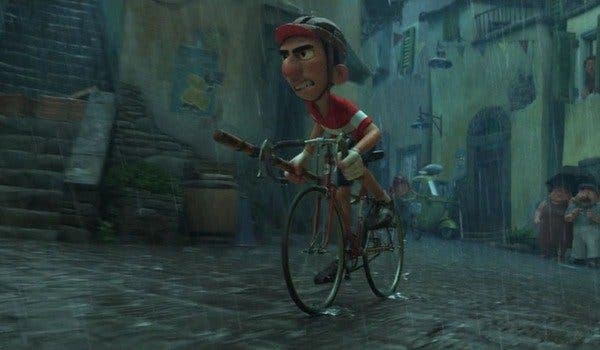 This is one of Pixar’s most famous Easter Eggs and can of course be seen in Luca. While it has simply been a pizza delivery truck in the early Toy Story movies, it can always come across different forms. At Luca, this Easter Egg is simply a truck with a unique design, as it must blend in with the rest of the film’s aesthetic that is supposed to be decades old.

You can see the movie for free by clicking here. Enjoy Disney + and Luca!