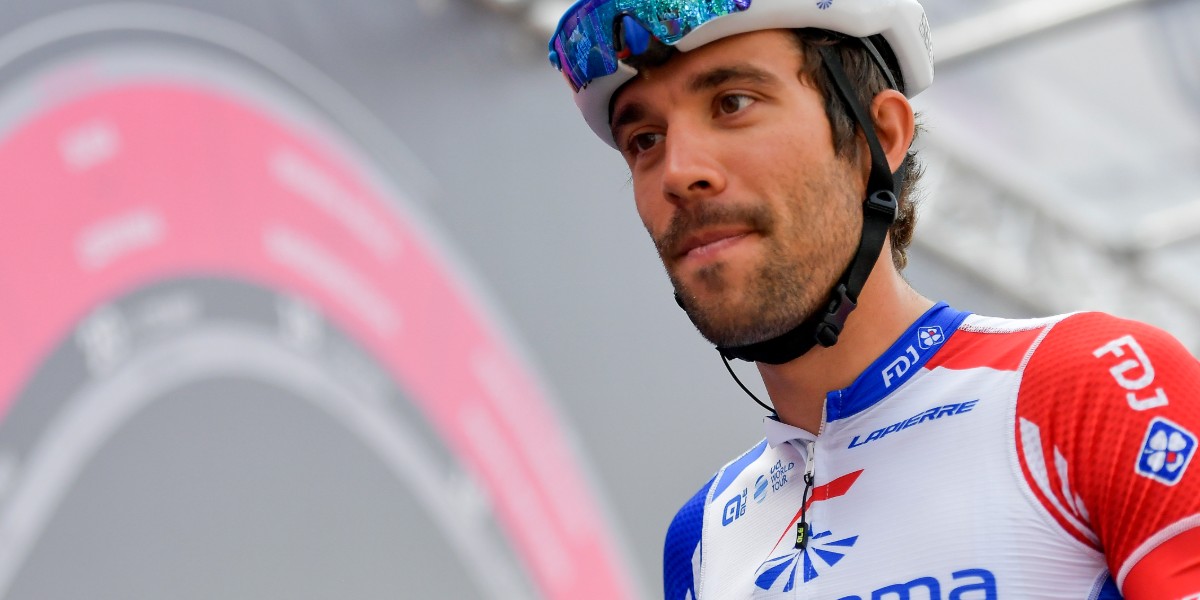 He will make his return to the Tour of Italy.

He will not cross paths with Julian Alaphilippe on the Tour de France this year.

The 2021 Tour route is less appealing to him.

The Franc-Comtois wants to rebuild his health on the Italian roads.

The FDJ will not bet on him on the Tour.

The climber from Mélisey was never spared by bad luck on the Tour.

Thibaut Pinot has confirmed that he will not line up for the Tour de France this year, to focus on the Tour of Italy.

The information had filtered, via RMC, it is now official. Thibaut Pinot will not be at the start of the Tour de France next July. The French climber will favor the Tour of Italy, a race that is close to his heart, and a route that suits him better.

“It was a carefully considered decision, I think it’s time for me to come back to the Giro d’Italia,” the Franc-Comtois confided on Tuesday during the presentation of the Groupama-FDJ team. And seeing the route of the Tour, I saw that it was not for me this year. “

The first part of Thibaut Pinot’s 2021 season will be devoted to a very big goal: the Giro 🇮🇹 pic.twitter.com/TAGQBwNrC7

Pinot will therefore prefer a more mountainous Giro, he who has never been a big fan of the Tour de France. In 2017, he had already opted for the pink jersey race, after several failures on the Grande Boucle. He breathed new life into his career by finishing 4th. He came back stronger on the Tour in 2019, fighting for the final victory until his retirement. And he does not turn his back definitively on the French race, even if he had appeared very marked by his failure in 2020 (fall from the 1st stage, 29th place).

Starts leader on the Tour

It is also good news for Arnaud Démare. The sprinter, sparkling after the recovery in 2020 with his 14 victories (no one has done better this year), will have the opportunity to return to the Tour, he who remains on a superb Giro with 4 stage successes. And Groupama-FDJ will also rely on puncher Valentin Madouas and climber David Gaudu, winner of two stages on the Vuelta in 2020.