The new Opel Grandland in its 2022 range will be available from this coming autumn with notable aesthetic changes and various equipment innovations. 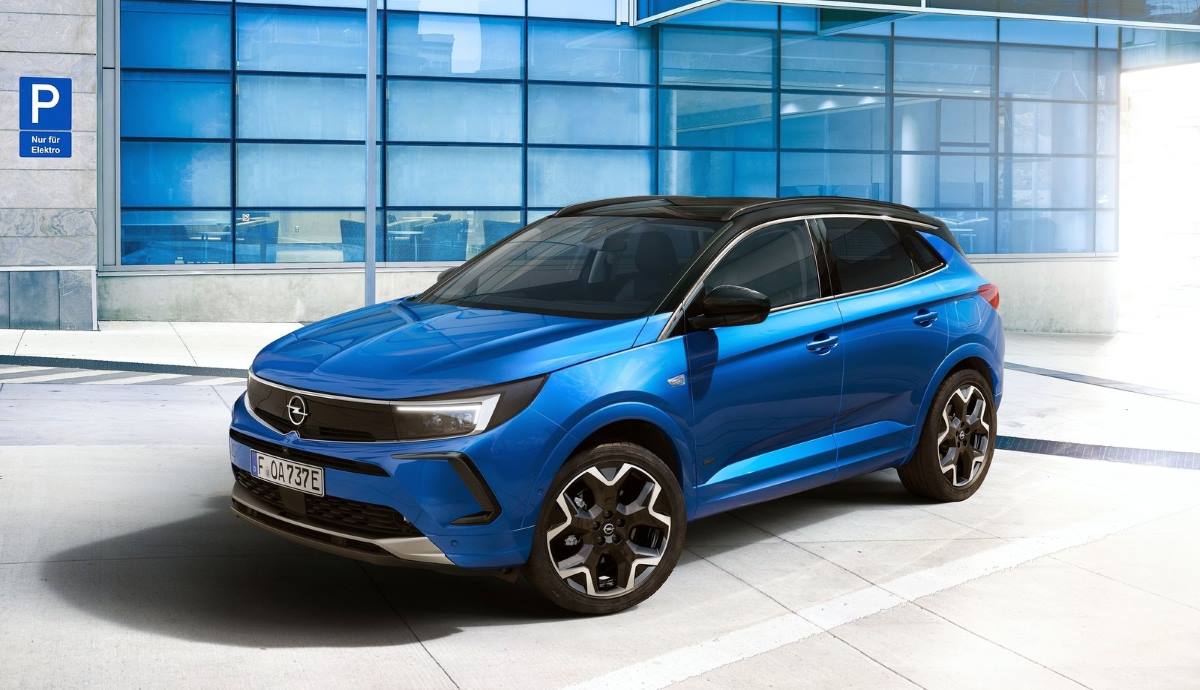 Faithful to new design language of the Opel brand, first initiated by the Mokka and later by the Crossland, the new model that has taken the witness with the new aesthetic DNA of the brand is he Grandland, whose new 2022 range will be available at European dealers starting this fall.

Despite having numerous aesthetic changes and with various equipment novelties of a certain importanceThis time we are not facing the second new generation of this medium SUV, but rather a profound update. In the new range one of the first details that attracts attention is the removal of the letter X from the official vehicle nomenclature, becoming called uniquely as Grandland (as has happened with the Mokka and the Crossland).

On the outside, one of the details in the new identity of this SUV is found in its front area, very much in the style of Crossland and Mokka, with the same design of the grille in black and a practically similar look for the headlights (LED type as standard and, optionally, with the technology IntelliLux Led Pixel Light with function matrix (with 84 diodes in each headlamp).

In the interior of Grandland 2022 the changes are also quite noticeable, as this mid-size SUV adopts the new Opel’s Pure Panel trim style. In it, the main lines are the two large digital screens (12 inches for the instrumentation panel behind the steering wheel and 10 inches for the multimedia system screen in the central area of ​​the dashboard) that are practically together and almost aligned, giving the impression that they form the same unit.

The equipment This compact SUV in the C-segment also includes a number of highlights. One of the most relevant in the chapter on safety and driving assistants is technology Highway Integration Assist, in which they work in a coordinated and synchronized way active cruise control and automatic lane maintenance system. According to Opel, the vehicle can maintain both the speed and the safe distance by itself with the car in front, in addition to being able to make curves with a certain opening (the real and effective control of the direction will always be in charge of the driver) . In the event that said driver does not have his hands on the wheel, the system will warn several acoustic signals and if the person does not respond, this semi-autonomous driving mechanism is finally deactivated. 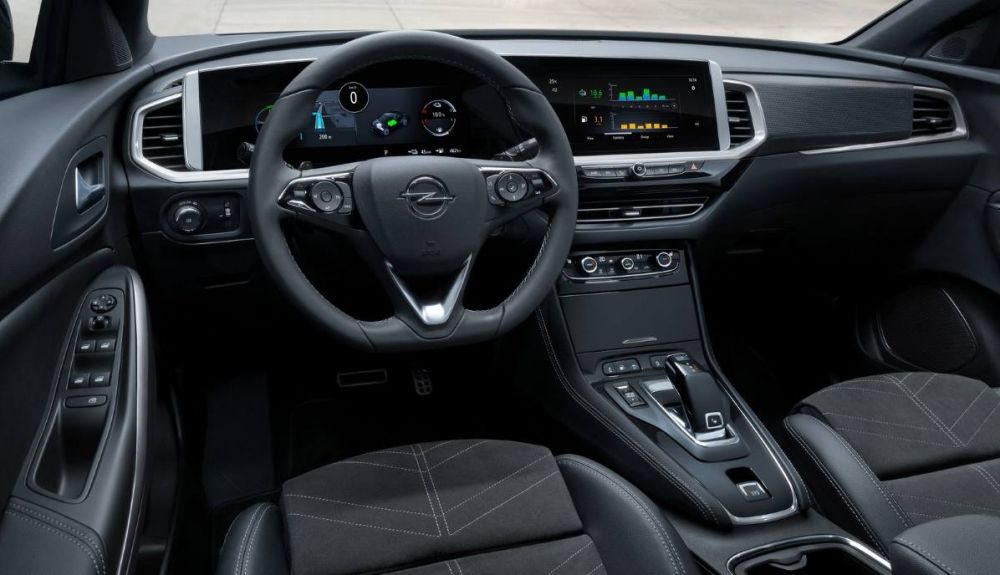 Another technological innovation in the updated range of the German SUV is the incorporation of the Night Vision system or night vision system, capable of recognizing at night and in unfavorable conditions both people and animals at a distance of up to 100 meters. Within the Stellantis group, one of the first models to incorporate this technology was the DS 7 Crossback.

Finally, on a mechanical level, the German brand has not specified exactly the offer of engines, although it has ensured that there will be options for diesel, gasoline and plug-in hybrid variants both front-wheel drive and all-wheel drive (like the current model, which offers the version 225 hp Hybrid and 300 hp Hybrid4 variant).