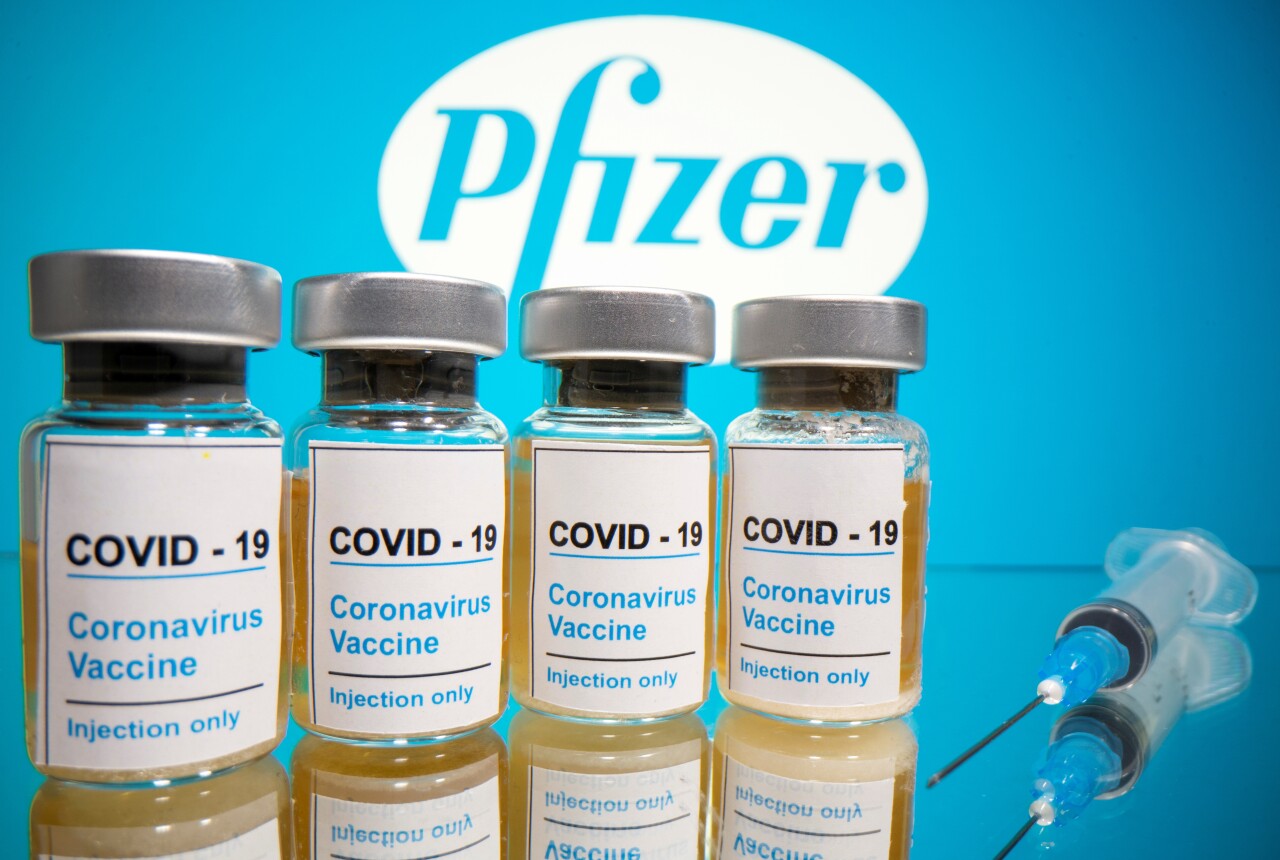 Efficacy in adults over 65, who are particularly vulnerable to the virus, was greater than 94%.

The final analysis was revealed just one week after the initial results of his vaccine demonstrated greater than 90% efficacy. Another American company, Moderna Inc, released preliminary data for its COVID-19 vaccine on Monday, showing similar effectiveness.

Better-than-expected data from the two vaccines, which use a new technology called “messenger RNA (mRNA),” have raised expectations that the resurgence of the pandemic, which has killed more than 1.3 million people, may be slowed. people in the world and devastated the global economy.

However, while some groups such as health care workers will have priority for vaccination in the United States this year, it will be months before inoculations of the general population can begin.

Pfizer said Wednesday it reported 170 cases of the disease in its trial with more than 43,000 volunteers, of which 162 were under observation for a placebo and eight had received doses of the experimental vaccine.

Ten people developed severe COVID-19 symptoms and of them only one had received the vaccine.

The company also stated that the vaccine was well tolerated and that the side effects were mostly mild to moderate and disappeared quickly.