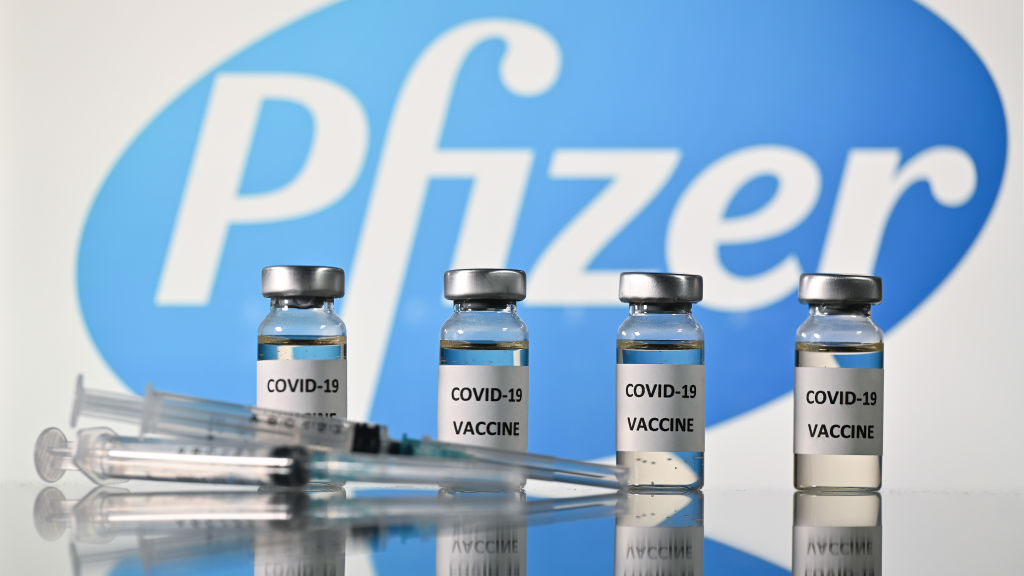 Pharmaceutical Pfizer said Wednesday that its coronavirus vaccine is 95% effective after the conclusion of the tests and announced that in just days it will request authorization from the FDA.

The vaccine, called BNT162b2, was very effective against the virus 28 days after the first dose and its effectiveness was consistent across all ages, races and ethnicities, they confirmed from the company.

Additionally, the elderly, who are seen as being at higher risk, were 94% effective.

” The final analysis highlights the positive efficacy result announced on November 9. The data indicates that our vaccine can induce a high degree of protection against COVID-19 only 29 days after the first dose. Furthermore, the vaccine, it was observed, was well tolerated in all age groups with mostly moderate side effects, which may be related to the relatively low dose, ” they reported from Pfizer.

The vaccine also appears to reduce serious illnesses among volunteers.

There were ten severe cases of coronavirus observed in phase three of the tests, with nine of the cases occurring in the group that received the placebo.

Pfizer Says Early Data Indicates Its Vaccine Is Effective Against COVID-19; on track to seek US review later this month.

Pfizer announced that in a few days it will request authorization from the FDA to distribute the vaccine.

The announcement came days after Moderna reported that its vaccine was 94.5% effective.