The Peugeot 3008 is sold in China under a different name. This compact SUV is known to the Asian giant as Peugeot 4008. A model that, following in the wake of the one sold in Europe, has undergone a major overhaul. Its debut in society occurs in the market of the Guangzhou Auto Show 2020.

Since 2016 the Peugeot 3008 is sold in distant China. However, this model is marketed in this Asian country under a different name with which we know this model in the Old Continent. The 3008 was renamed Peugeot 4008
to be marketed in the Chinese market. A denomination that was already used by the French brand in the past.

Just a few months ago, within the framework of the Beijing Hall 2020, the new Peugeot 4008 Hybrid. The plug-in hybrid variant of the Peugeot compact SUV was taking over the Asian Giant in style. Now the time has come for the model itself to be updated and updated as a whole. A facelift that follows in the wake of the recent revision of the Peugeot 3008. 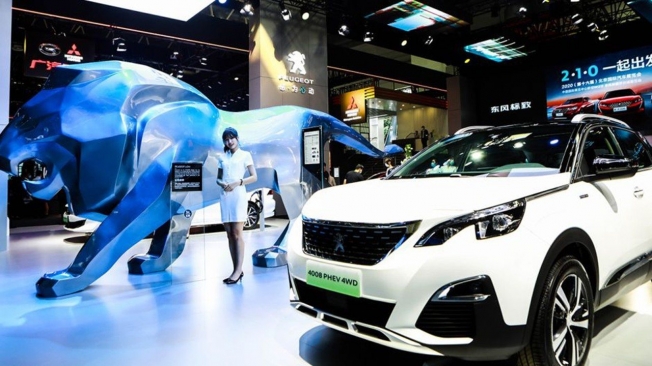 The new Peugeot 4008 debuts at the 2020 Guangzhou Motor Show

Peugeot is one of the many car brands that will make an appearance at the upcoming 2020 Guangzhou Auto Show. One of the great novelties that will take place at this event is, neither more nor less, than the new 4008. This SUV sold in China will receive the same evolution as the redesigned western version and that we met at the beginning of September.

As can be seen in the images that accompany this article, the new 4008 looks exactly like the european 3008. It features the huge grille that extends even below the new headlights. Headlights that feature the characteristic tusk-shaped LED light for daytime driving. Nor should we overlook the bumper and the side air intakes.

At the moment we do not have images or interior details, although everything indicates that it will receive the same news already seen in 3008. If so, the technological section will be the great beneficiary of this set-up with a new infotainment system operated via the new ten-inch touch screen. The customization options, both outside and inside, will be increased. 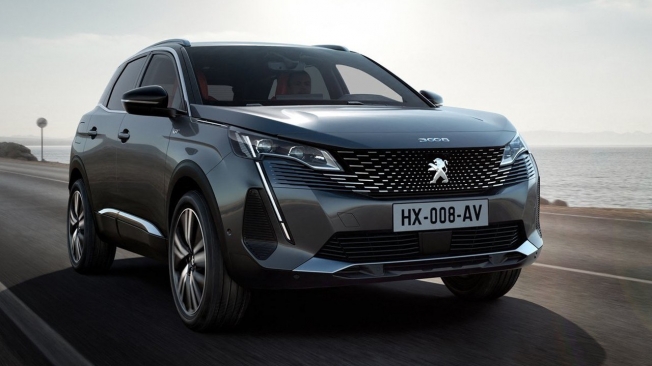 At the mechanical level there will be no news. The new 4008 will retain the same mechanical offer. On one side there will be two gasoline engines, a block 1.6-liter turbo with 170 hp and 250 Nm maximum torque and, one notch above, a 1.8-liter turbo engine with 211 hp and 300 Nm respectively. Both can be associated with a six-speed manual gearbox or an eight-speed automatic transmission. There is only front wheel drive.

Refering to plug-in hybrid variantcuriously, it will keep the look of the Peugeot 3008 “pre-facelift”. In the Chinese market it is quite common for brands to choose to market different generations or versions of their models.