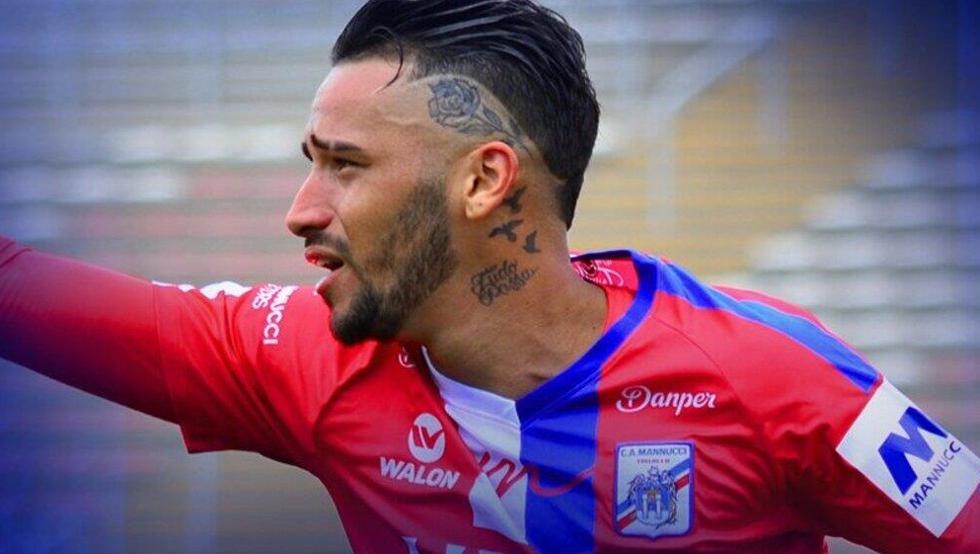 The Peruvian footballer Patricio arce, from Carlos Mannucci, was injured along with two other youths in a shooting that occurred in the Callao, the port city adjacent to Lima, where a youth player of the Cantolao.

The 27-year-old midfielder was hospitalized with three gunshot wounds to the chest, shoulder and leg, for which he had to be operated on in the emergency room, although his condition is stable and his life is not in danger.

According to several witnesses to the América channel, ‘Pato’ Arce was training three young people from the neighborhood in a park in his native Callao when they were indiscriminately shot at from a vehicle that passed by the place.

As a result of the attack, a 16-year-old minor who belonged to the school of the Cantolao, one of the two teams of the Callao who plays in the first division of Peru next to Sport boys, the club where Arce was formed and made his debut as a professional soccer player.

At the scene of the attack, at least fifteen bullet casings were found, according to local media the National Police, which is investigating the events as an alleged settling of accounts perpetrated by a gang in the area.

The shooting occurred a few hours after the Carlos Mannucci, from Trujillo, announced the continuity in the team for another year of Arce, who plays in the tricolor loaned by the Sporting Cristal.

“Arce became one of the figures for our squad to reach its first international classification, so we are sure that all his talent and offensive game will continue to be a valuable contribution to our institution,” he remarked. Mannucci.

After learning about the attack of the victim Arce, the Trujillo club asked for prayers and wished him a speedy recovery while waiting for him to rejoin his training for the important season that awaits him Mannucci, where for the first time he will play an international tournament such as the South American Cup.

Also, the Sporting Cristal, owner of Arce’s file until 2022, also wished a speedy recovery for Arce and “a lot of strength” for his relatives.