The most advanced rover ever created by NASA will reach the Martian surface: this will be the Perseverance landing.

After 7 months after leaving Earth, and in an unprecedented scientific and technological endeavor, the world today will be able to see the Perseverance landing, as part of the mission Mars 2020 from NASA.

What will Perseverance do on Mars?

NASA has the hypothesis, based on the geological conditions of Mars today, that the planet may have supported life at some point in the past. Increasingly, there is evidence that millions of years ago, the atmosphere allowed a warm planet, conducive to life.

At that time, it is even assumed that there was water in a liquid state on the planet. For this reason, the mission Mars 2020 Perseverance seeks to gather even more information about this remote past, accelerating the space race. For this, on July 30, 2020, a hyper-specialized rover to navigate the Martian surface. After seven months, it will finally land today.

We suggest: Perseverance landing on Mars: everything you need to know about NASA’s historic mission

What is the objective of the mission? 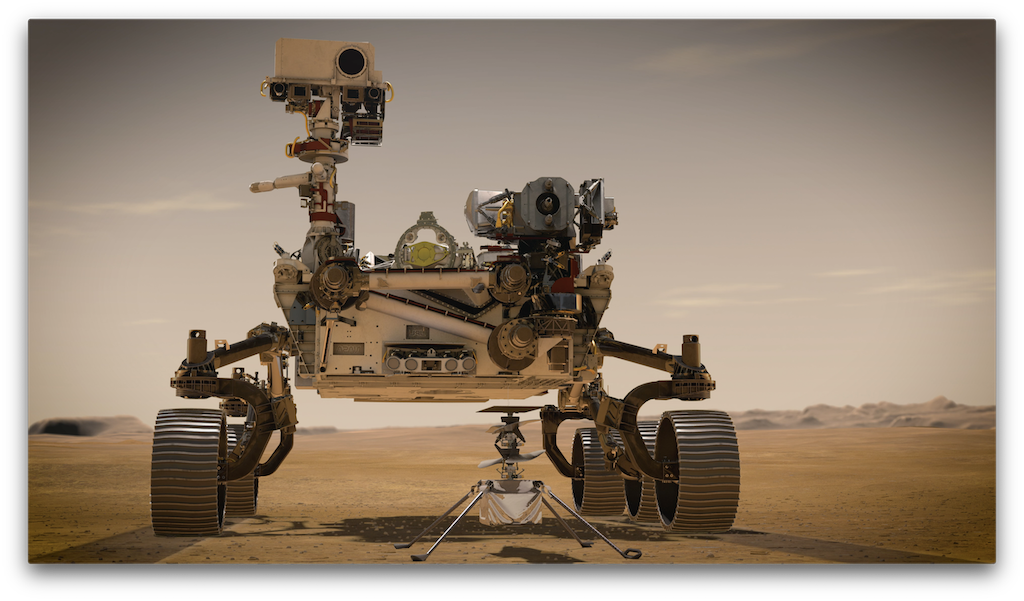 This is what Perseverance looks like. Photo: NASA / JPL-Caltech

The goal of Perseverance is clear: search for life on mars —Or, where appropriate, sufficient evidence to support that there ever was. The robot is programmed to bring back video material that supports his findings on the Martian surface. NASA highlighted the following about the purpose of the mission:

“[…] look for signs of ancient microbial life, recognize the geology and climate of the planet, as well as collect rock and sediment samples for a possible return to Earth and therefore pave the way for human exploration beyond the Moon. “

Where can I watch the broadcast? 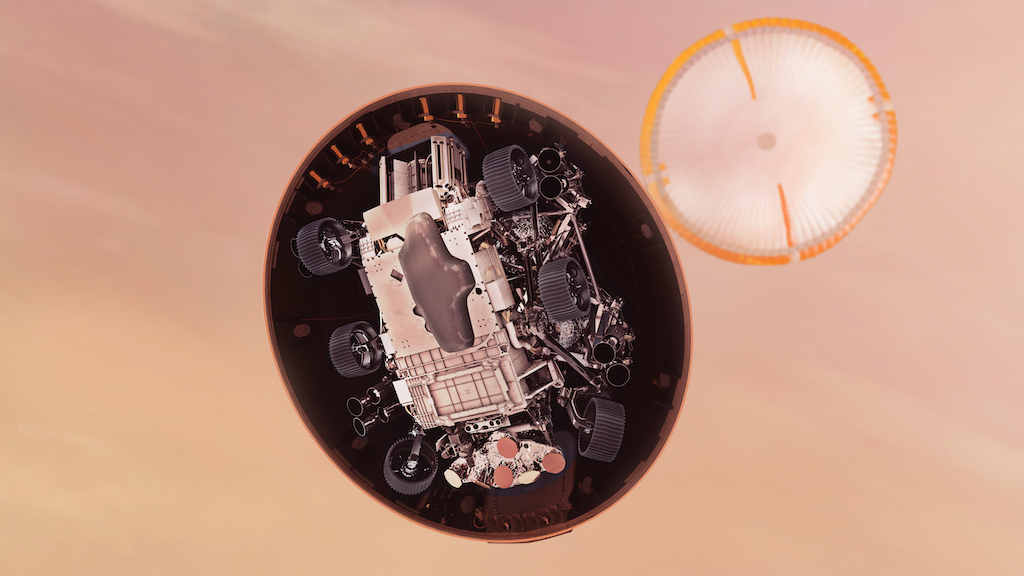 At 9 kilometers from touching the ground, the Perseverance heat shield will be ejected and will give way to a first mapping to calculate the landing site. Image: NASA / JPL-Caltech

The Perseverance Landing broadcast will be available via the NASA online platform, here. It is estimated that the landing time will be around 2:55 p.m.

It will be the first time in history that will be done simultaneously in Spanish, which will begin at 1:30 p.m., where Perseverance engineer Diana Trujillo will perform live commentary on the Mars 2020 landing.

If all goes according to plan, the world will watch the rover finally reach Mars. Perseverance is the size of a cart, approximately 3 meters long, 2.7 meters wide and 2.2 meters high, according to the official mission site. Starting today, Perseverance is ready to explore.

Perseverance: this is NASA’s mission to search for life on Mars