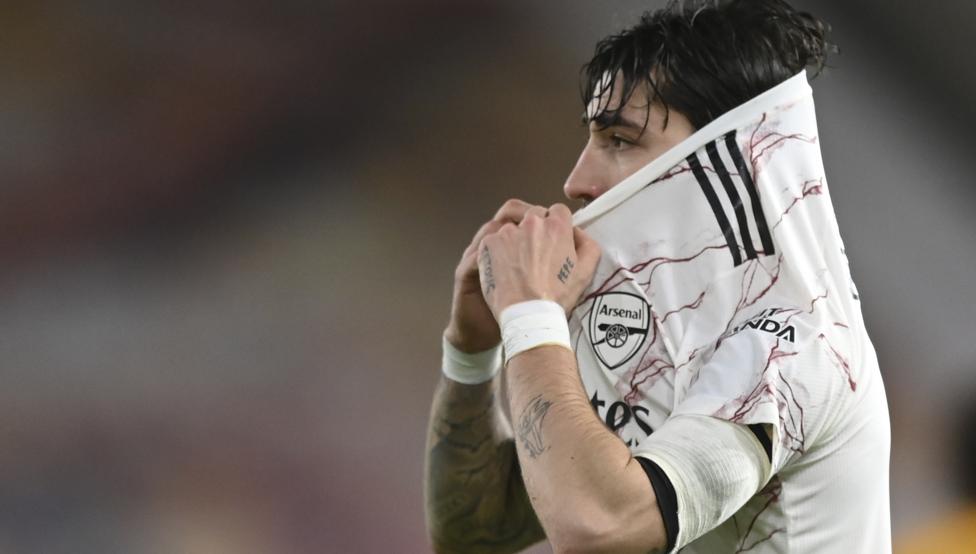 Hector
Bellerín He has always declared himself a defender of the LGTB cause and that has led to more than one dislike. The Catalan side of the Arsenal, a lover of fashion, care for the environment and feminism, has given an interview in The Times in which he shows his firm convictions, although he believes that not everyone is ready to accept some things yet.

One of them, homophobia. “It is impossible for a footballer to declare himself homosexual. Some fans are not prepared. In rugby, the fans ended up respecting him, but the culture of football is different. Revealing that you are homosexual can be very unpleasant, “he said in line with recent statements by former Bayern Munich full-back Philipp Lahm.

Bellerín himself has been part of insults for his personal style. “People have called me a lesbian for growing my hair long and I have received many other homophobic insults, some in stadiums, but most of them on social networks. I’ve learned to protect myself from it, but it can affect you. From time to time you have doubts. People should be able to express themselves, they are happier that way ”.