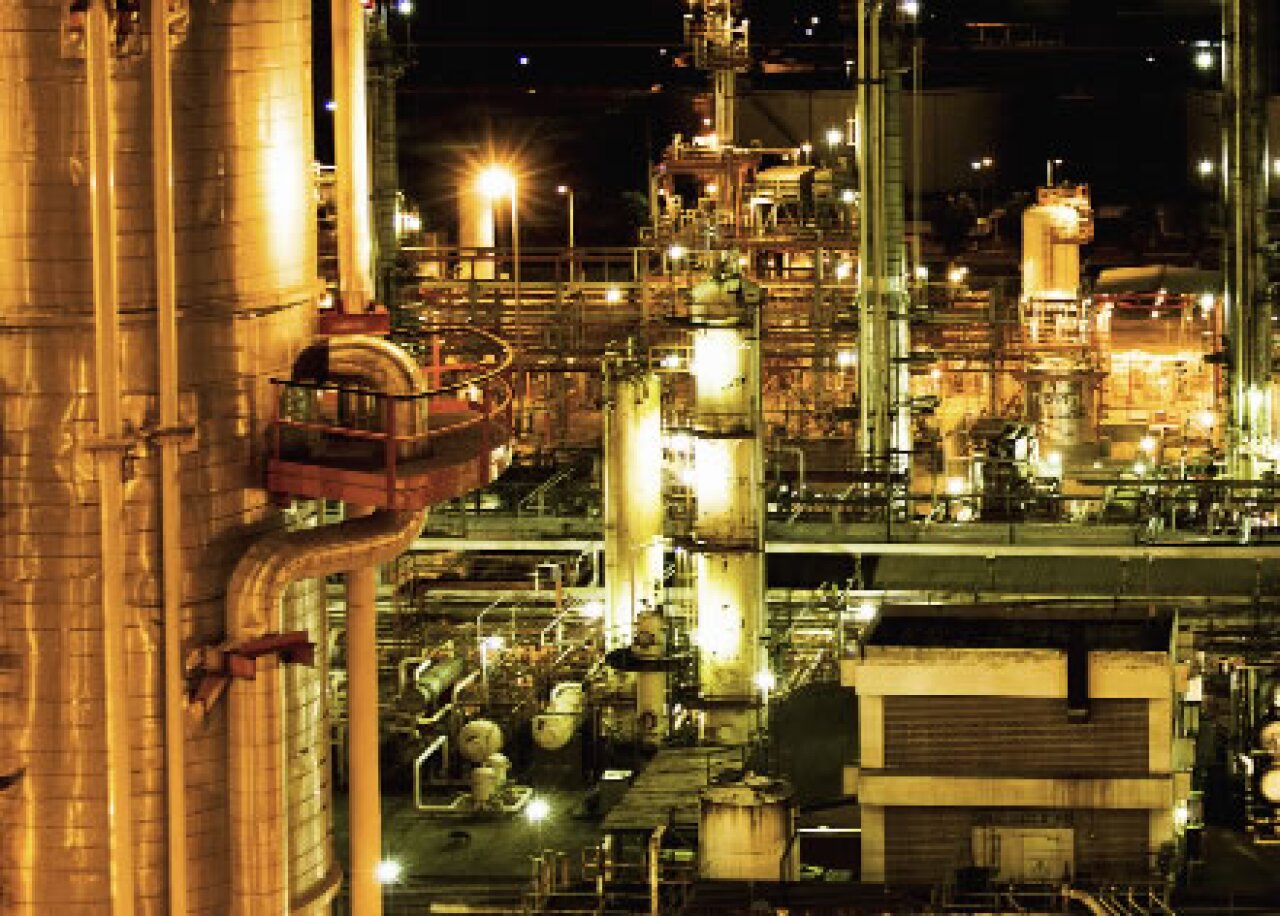 The national oil company has six refineries, three of these are the ones that have contributed the most fuel oil in recent months: Salamanca, Tula and Salina Cruz, respectively. These are the three plants that have not been reconfigured so far.

The last one, located in Oaxaca, is the one that has registered the highest level. As an example, in the last week of September, from each barrel of crude that entered the refinery system, fuel oil was produced in 42.4% and gasoline in 19.5%, according to data contained in the Hydrocarbons System of the Ministry of Energy ( Sener).

Although Pemex has not yet released its production figures for October and November, data from the Sener already indicate that this trend has continued in recent times. In the week of November 2 to 8 – the most recent data – the refineries as a whole reported that of their total production, 28.3% was fuel oil and 27.2 gasoline.

The increase in the refining of this highly polluting product, whose sale is increasingly less profitable, occurs in the midst of one of the main goals of the federal government in this sector: to lead the country to fuel self-sufficiency, in order to depend on smaller measure of imports. In September, for example, the level of crude oil processing at refineries registered its highest level since April this year, with 680,097 barrels per day.

The oil company has increased the amount of processing of its refining complexes, despite the fact that the federal government has accepted that there is an oversupply of fuels in the market and that demand is still far from recovering to pre-pandemic levels of coronavirus.