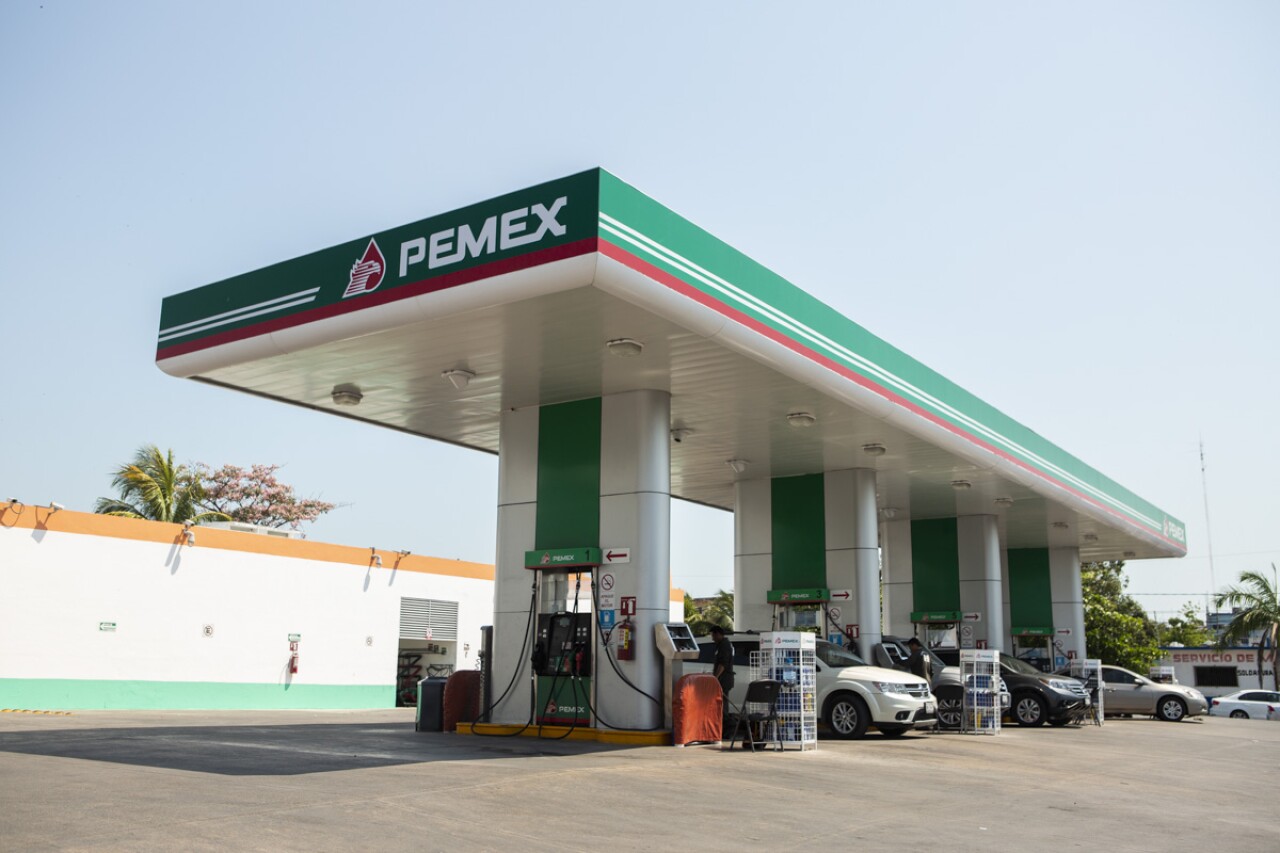 A Pemex spokeswoman did not respond to a request for comment. Herrera said there is no risk of default.

The oil company’s debt burden is increasing as production approaches its lowest level in four decades. Volatile oil prices during the coronavirus pandemic have compounded its problems, forcing the company to cut back on investment. It is putting pressure on suppliers, to whom it owes billions of dollars.

“He’s starting to play with fire,” said John Padilla, managing director of IPD Latin America. “This is a game of mercy. The only question is, when is the button pressed?

In all the years that Pemex has been on life support, successive Mexican governments have not disconnected it. This is due in part to the influence that Pemex and its more than 125,000 employees have over the country, where sovereignty over the oil industry is considered part of the nation’s heritage. The anniversary of the oil expropriation in Mexico in the 1930s is celebrated throughout the country on March 18.

López Obrador, 67, campaigned promising to revive Pemex, but it has been a challenge, with downgrades to a speculative degree from Fitch Ratings and Moody’s. The aid has been given mainly with provisional measures, such as 46.3 billion pesos (2.3 billion dollars) in tax benefits in 2020 and a debt swap with the government in December that released 95.6 billion pesos to pay short-term liabilities.

Despite all the concerns about Pemex’s finances, the question for many investors is simply whether they can continue to count on government support.

At Emso Asset Management, a Pemex bondholder, Patrick Esteruelas, head of strategy, says that Mexico is aware that a default or restructuring would raise doubts about the administration’s willingness to pay its own debts.

“The AMLO government sees Pemex as a central pillar of its goal to achieve energy self-sufficiency,” he said. “We consider that the sovereign risk of Mexico and the risk of Pemex are effectively the same.”