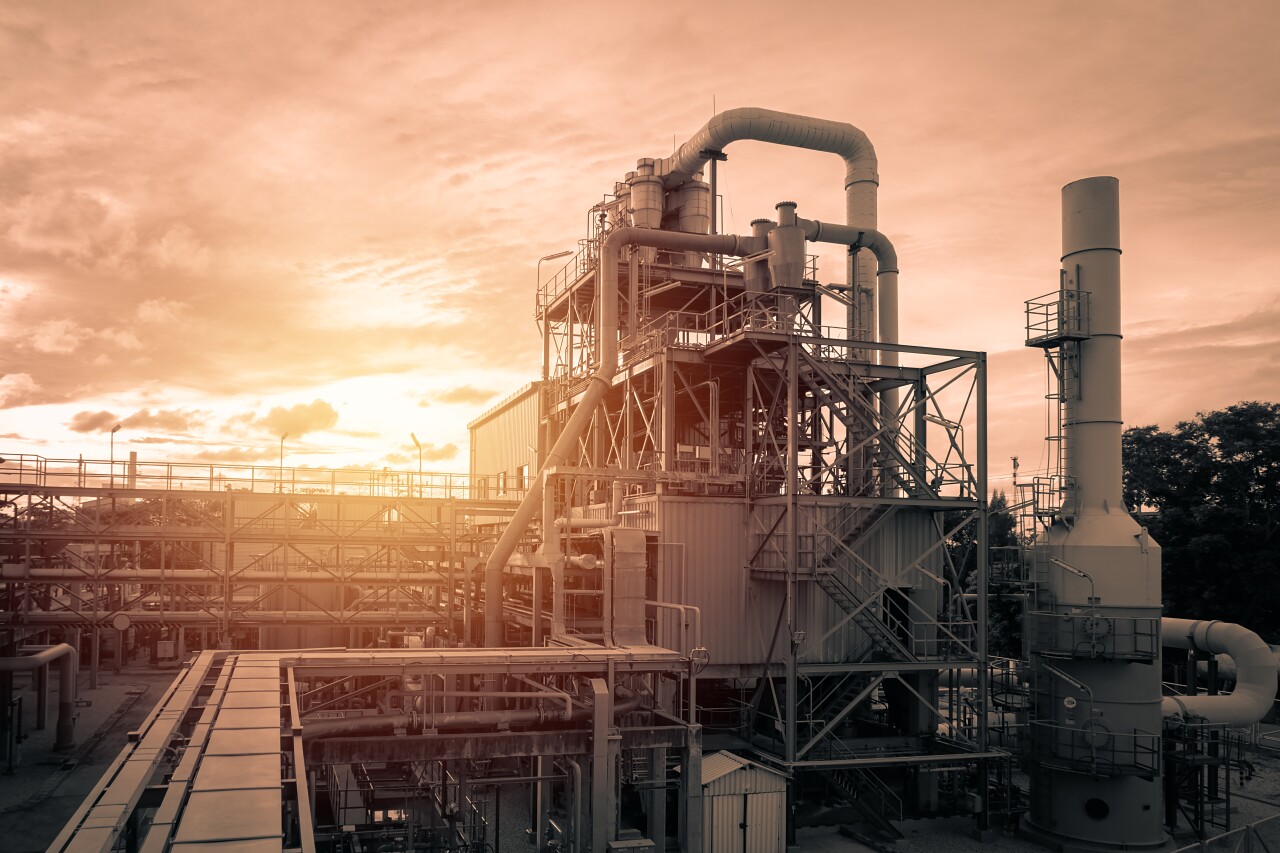 For the formation of the company, the previous administration bought the Fertinal and Agronitrogenados plants, the two complexes for which the current government has initiated legal proceedings against figures such as Emilio Lozoya, former director of the oil company, and Alonso Ancira, the businessman who sold to the Mexican State one of the plants in poor condition.

From January to September of this year, Pemex Fertilizantes reported net losses of 6,637 million pesos, according to its latest financial report. The historical negative results of the last nine months were mainly due to a 30% increase in its operating losses and a constant decrease in its total sales.

The subsidiary’s losses even exceed its budget for this entire year. Pemex Fertilizantes had an approved investment budget of 1,100 million pesos for all of 2020, which in the first half of this year increased by 127%, to 2,500 million pesos.

The change came as part of an investment adjustment to reduce the effects of the coronavirus pandemic on the company’s finances, which included a cut of 40.5 billion pesos in exploration and production activities, the most profitable in the world. sector.

And although the administration of the oil company informed its investors of the readjustments in Pemex Exploración y Producción, it did not explain the change in the budget of its subsidiary dedicated to the production of fertilizers.

As of September 30, the subsidiary has already exercised the 2,500 million pesos contained in its budget for this year, according to information that the oil company submitted to the Mexican Stock Exchange in October. Until now, the Pemex administration has not announced a new upward adjustment to the budget for the subsidiary to continue with its operations for the rest of the year.

“The losses are not surprising, it is a division that has been dragging inefficiencies, and not only now, for decades, and much more capital will be needed to raise it,” says Adrián Duhalt, researcher on energy issues at the Baker Institute. , from Rice University in Texas. Before its creation in 2015, some of the assets of the subsidiary were grouped in other Pemex businesses, such as petrochemicals.

The losses, according to specialists in the sector, are due to the fact that the federal government has not managed to start up the two plants acquired in the previous six-year term and the Cosoleacaque complex, which is also part of the subsidiary’s portfolio, has not achieved operations efficient and continuous.

The current government still continues with the plan to rehabilitate the ‘junk’ plants in the fertilizer portfolio. In January of this year, President Andrés Manuel López Obrador announced his decision to put the Agronitrogenados and Fertinal complexes into operation to provide cheaper raw materials to small producers.