Home>Sports>Tennis>Pella dropped out of the Madrid Masters 1000

Guido Pella left the Masters 1000 in Madrid, due to an injury to his right adductor, in the match against Italian Jannik Sinner. The Argentine tennis player was doing a good job by getting up after the rival broke his serve very quickly and took the lead with a 3-0 although he finished the first set 6-4. The second passed with a 4-4 until he said enough.

Pella’s participation in this contest was in doubt because He had been dragging this injury since the match against John Millman in the round of 16 of the ATP 250 in Munich, where he also decided to leave the tournament in tears, at the beginning of the second set and to have finished the first with a good performance by 6-4. For this reason, when he felt the discomfort, the medical team approached him to assist him and the Bahiense decided not to continue the game. 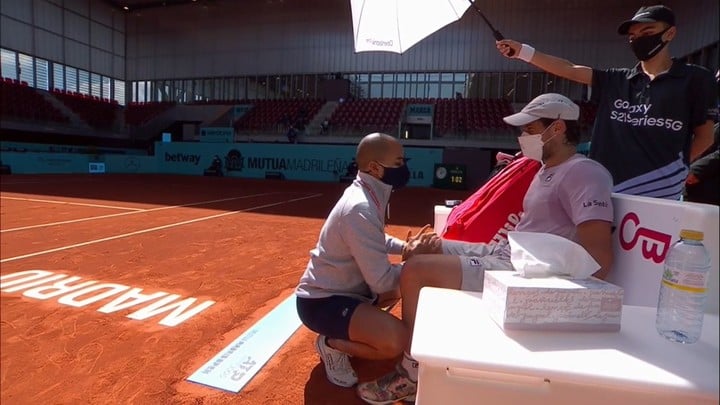 Guido Pella while being assisted by physiotherapy. 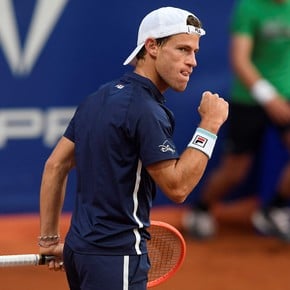 For his part, the Italian, who has been showing his good level after being a semifinalist two weeks ago in Barcelona and a finalist in March at the Masters 1000 in Miami, He advanced to the second round of this contest, where he will face the winner of the match between Australian Alexei Popyrin and Belgian Jan-Lennard Struff. 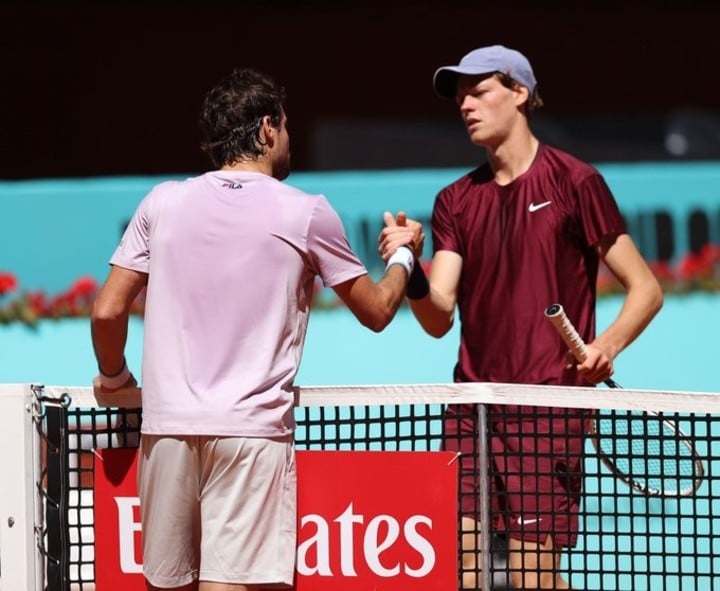 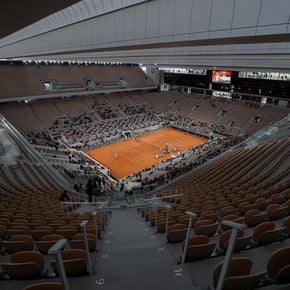 Due to the loss of Pella, only two Argentine representatives remain in the tournament: Federico Delbonis, who hit this Monday after a comeback against local Pablo Carreño Busta, 3-6, 6-4 and 6-3, and Diego Schwartzman who will make his debut in this second round next Wednesday against the Russian, Aslan Karátsev. 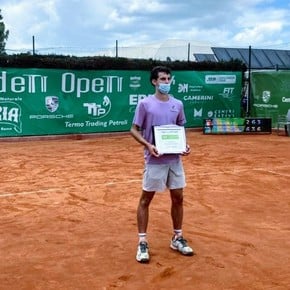