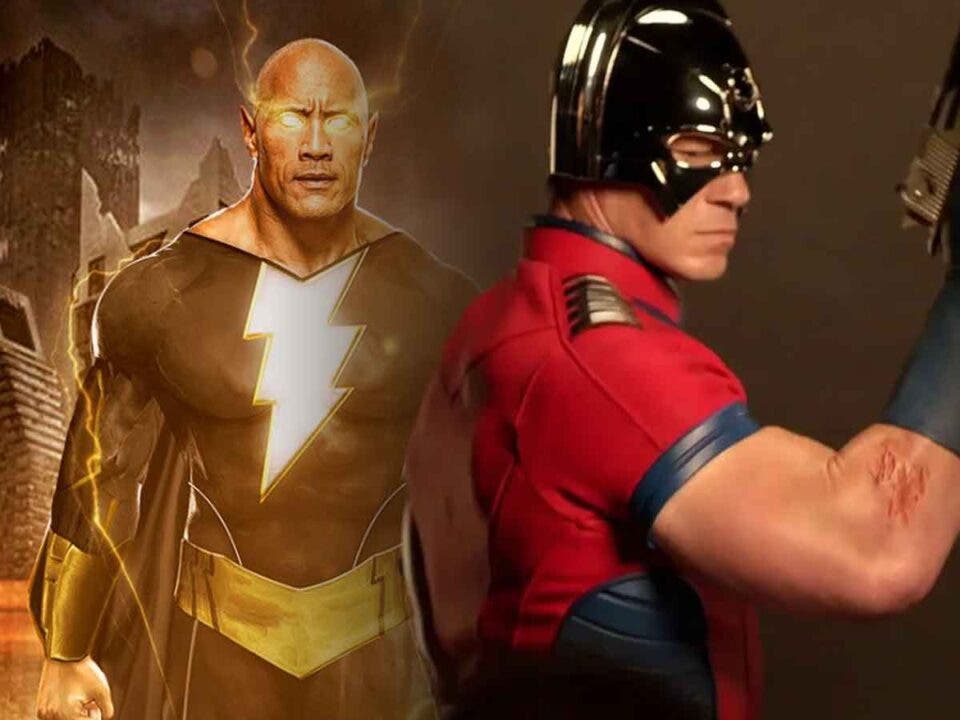 Actor John Cena will play Peacemaker in The Suicide Squad (2021) and will have his own series, but he also wants to face Black Adam.

This summer the film will be released The Suicide Squad directed by James Gunn, where a few villains from Dc comics They will do a dangerous mission. Character Peacemaker from John Cena he liked it so much that he got his own series for HBO Max, long before people can see it in theaters. Now in a recent interview the actor and former fighter of Wwe He talks about his experience.

John Cena revealed that: “I tried to crack the DC Comics code for a long time before hearing that James Gunn wanted me for Peacemaker.” Although he has not specified what other films tried to sign him for. He also clarified that: “Initially I imagined the character as a drill sergeant, personality in the style of Full Metal Jacket (The metallic jacket), before James Gunn explained to me that he was looking for an idiot Captain America and brother.”

They asked him the possibility that he would face in a fight against Black adam from Dwayne “The Rock” Johnson.

Both actors have a past in the Wwe and they have starred in epic fights with each other. So transferring that to the cinema with his characters would be something interesting.

“Well, as I said before, I think the DCEU is taking steps in the right direction, and certainly, there are also a lot of rumors behind Black Adam.” Said John Cena on the prospect of rekindling one of the greatest WWE rivalries of all time. “We are all under the same umbrella. So do I have hope? I always have hope. I know audiences really enjoyed what we were able to do in WWE and if we are able to transfer that excitement and passion from live entertainment to the big screen, I think it seems like a pretty logical leap, but I don’t make those decisions. So all I can do is keep taking care of myself. “

Would you like to see John Cena and Dwayne Johnson in a DC Comics movie? Leave us your comments below.