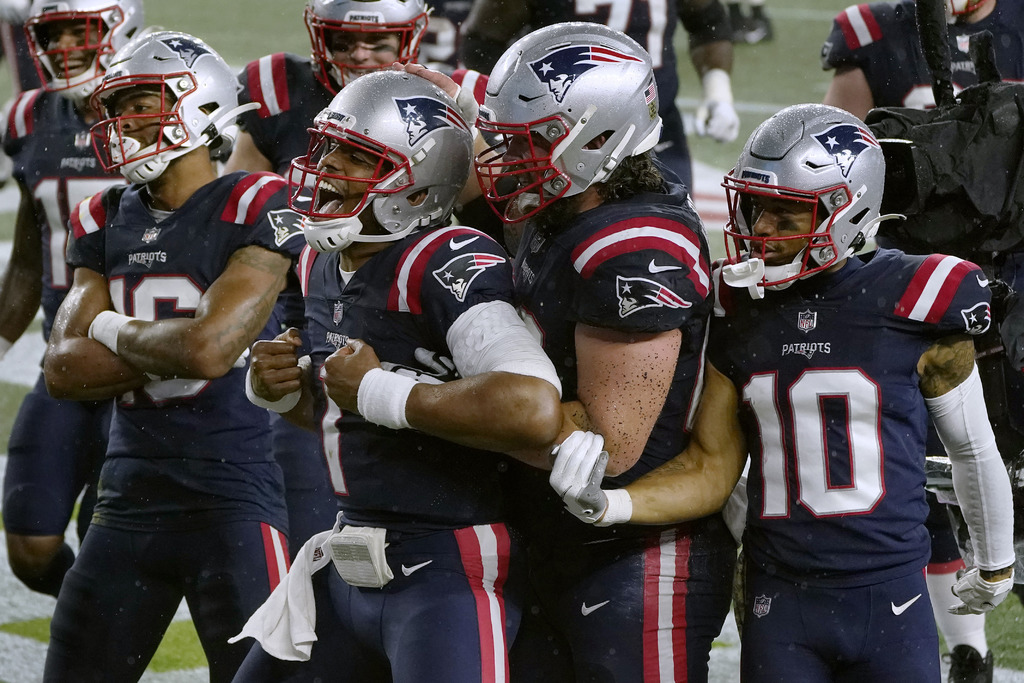 Cam Newton threw a touchdown pass, ran for another, and the New England Patriots overcame the heavy rain to defeat the Baltimore Ravens 23-17 yesterday.

Damien Harris set a career high by rushing for 121 yards and helping the Patriots (4-5) win consecutive games for the first time this season. Newton completed 13 of 17 shipments for 117 yards. His short-run scoring send to Rex Burkhead in the first quarter was his first touchdown spiral since Week 3.

Lamar Jackson completed 24 of 34 passes for 249 yards and two touchdowns for the Ravens. New England held him on the ground for much of the game, limiting him to just 55 yards on 11 carries.

Down 23-17, Baltimore had a chance to take a lead with 7:09 left. But his offense quickly fell apart on a poor trade from center Matt Skura that resulted in a 16-yard loss.

The Patriots got back on their offense and got enough first downs to leave just over a minute left for the Ravens, who couldn’t come back.

The loss came at an additional cost for Baltimore, which lost one of its best blockers, tight end Nick Boyle, for the remainder of the season, who stretched the game to 6:24 with the end of the third quarter.