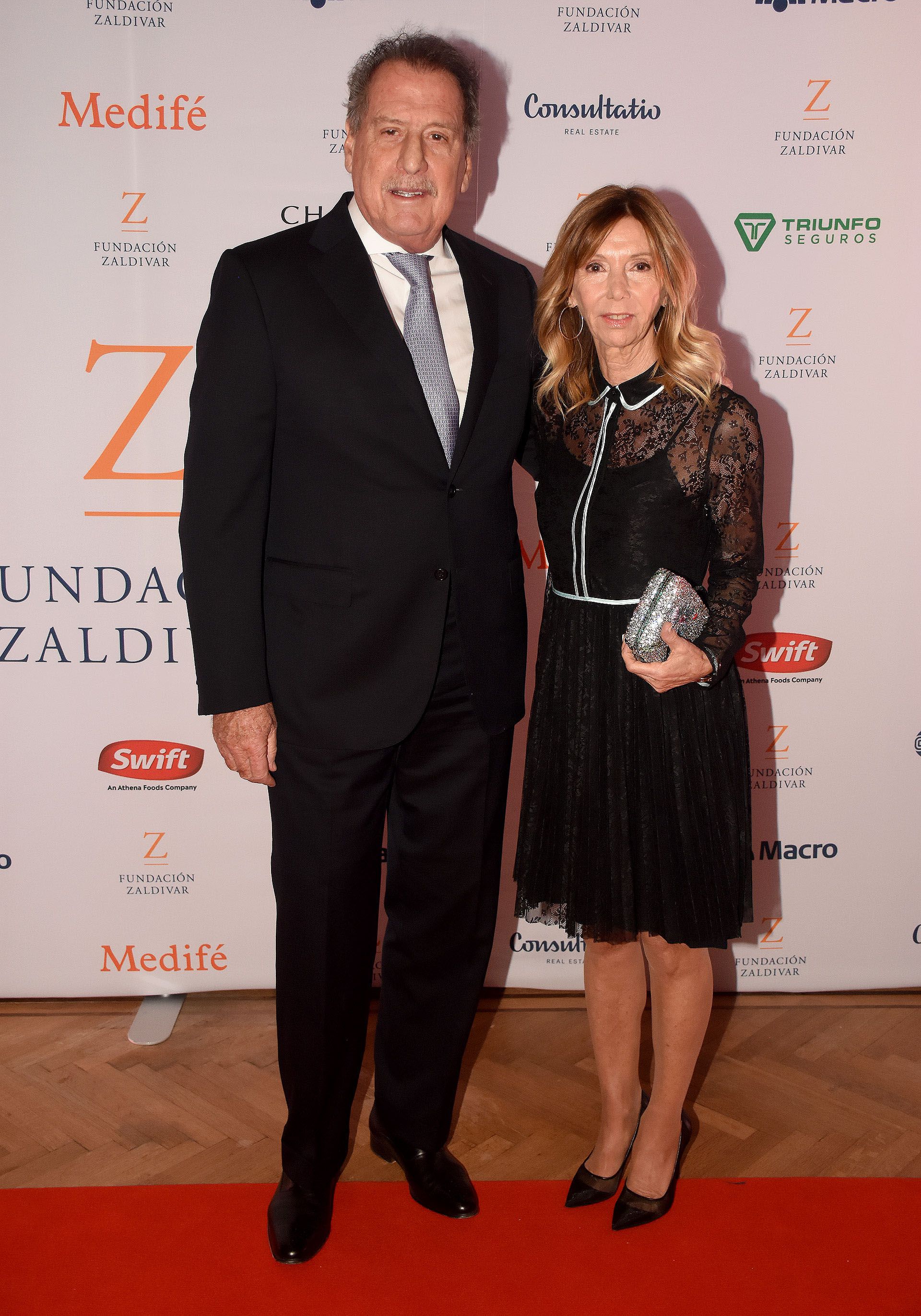 The businessman Jorge Brito and his wife Marcela Carballo in an edition of the Zaldívar Foundation gala, at the Alvear Palace Hotel (ZALDIVAR FOUNDATION Gala /) 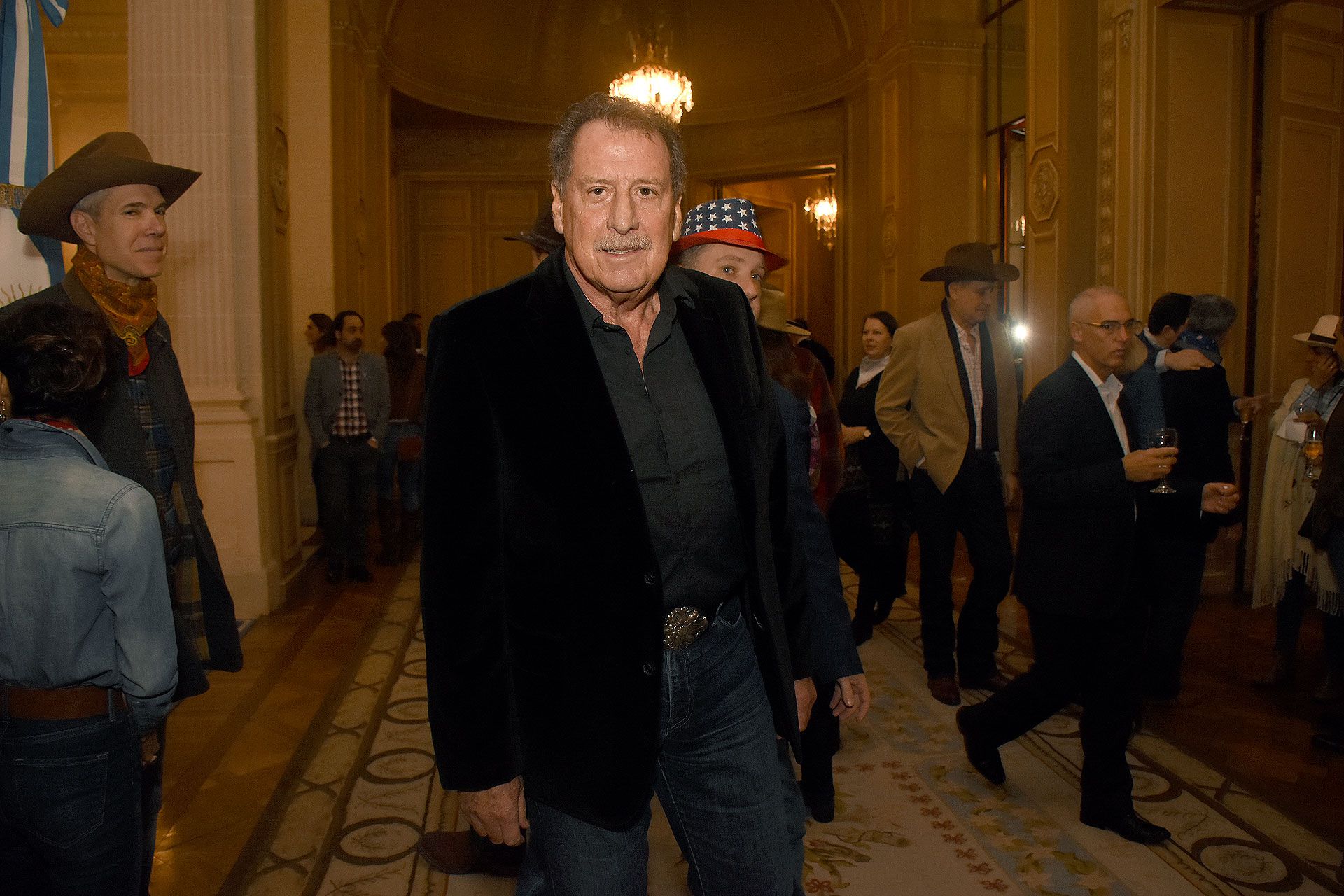 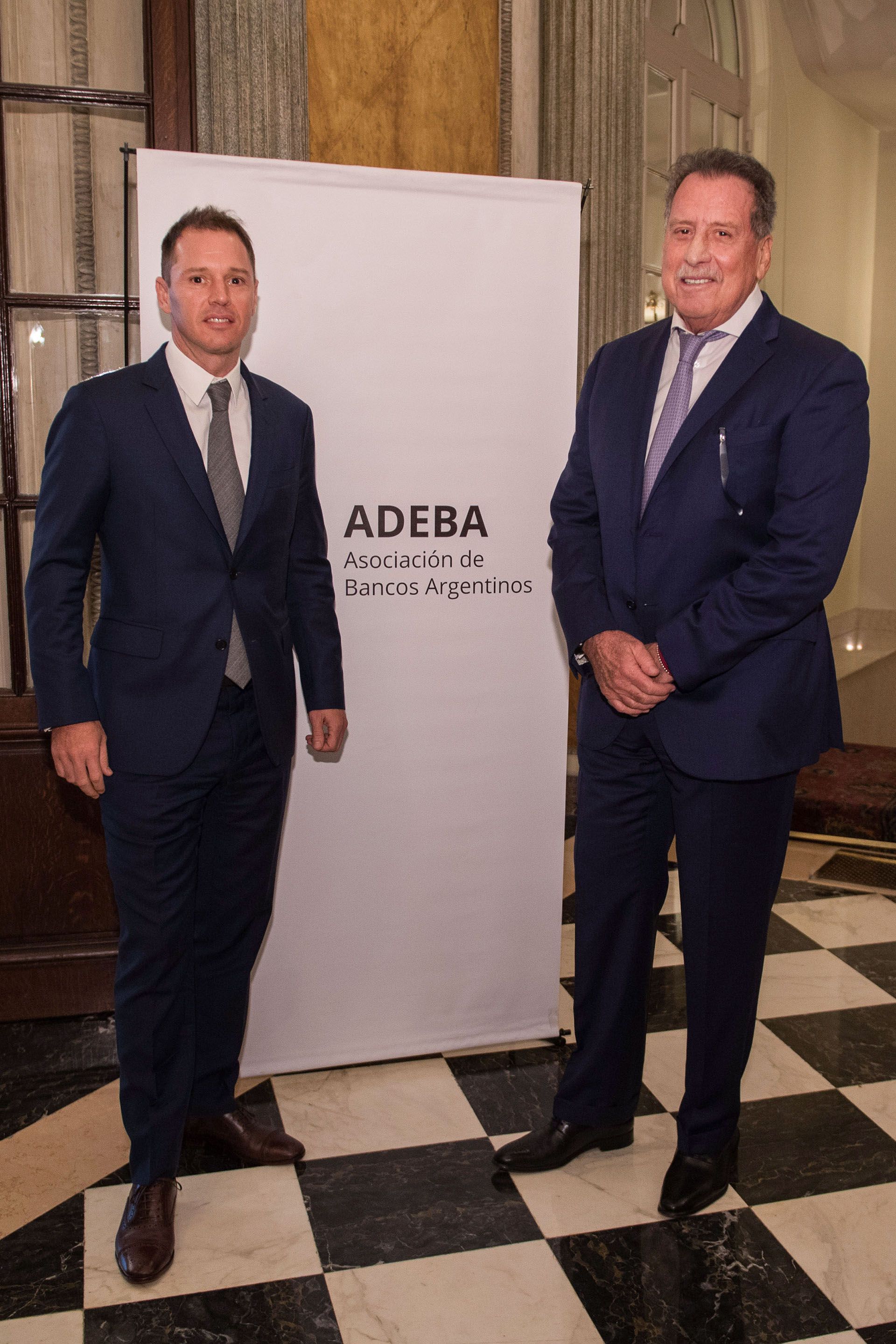 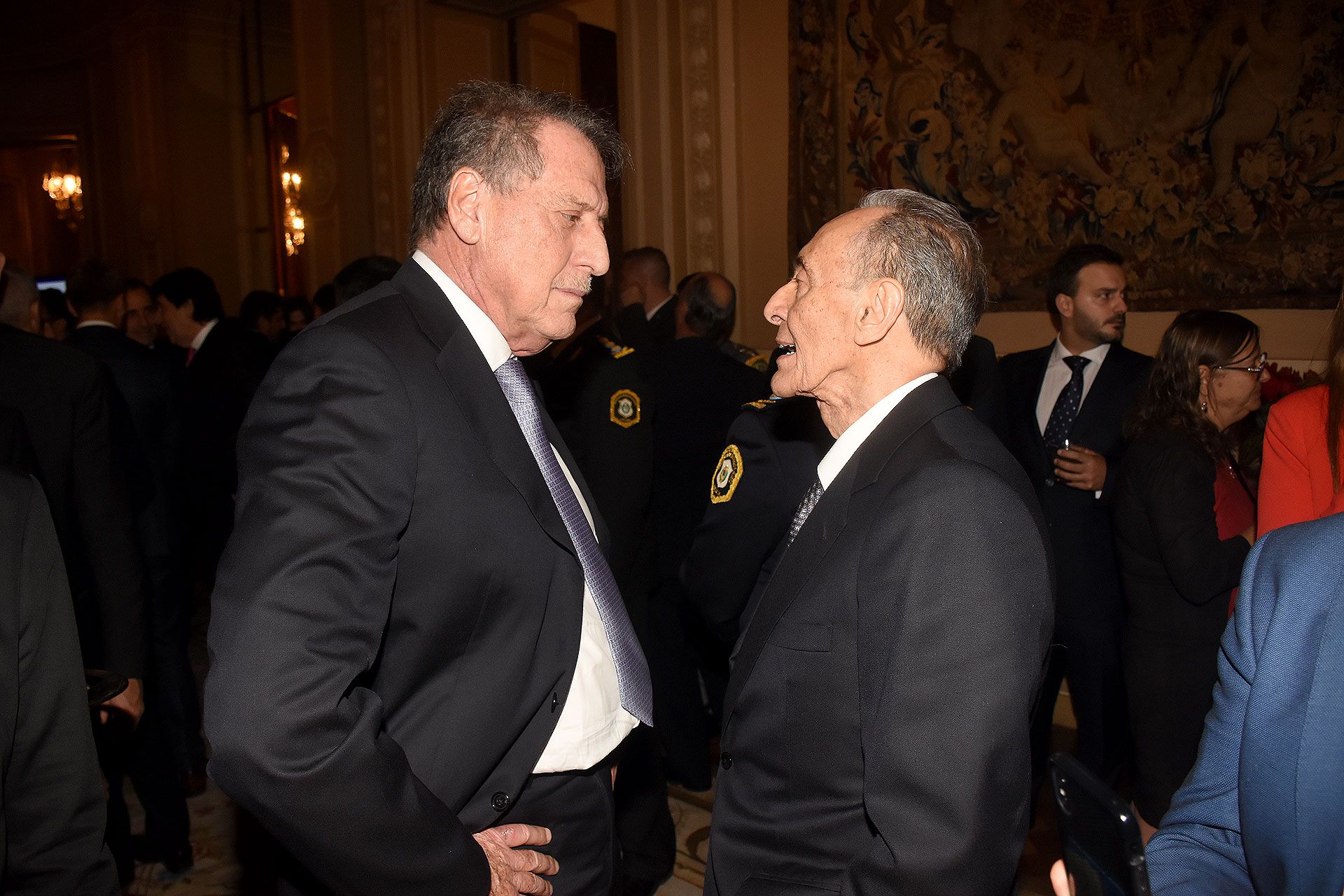 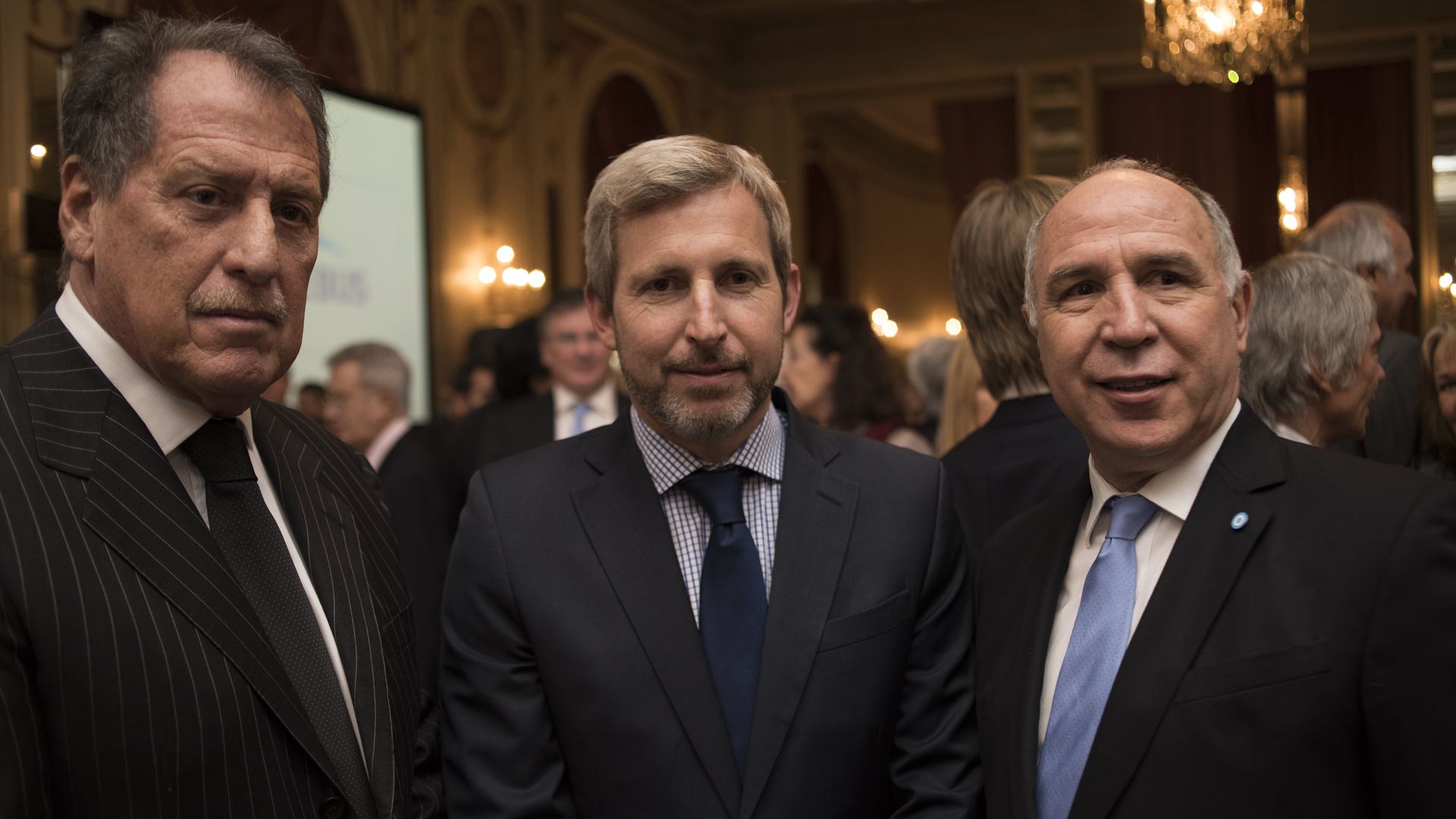 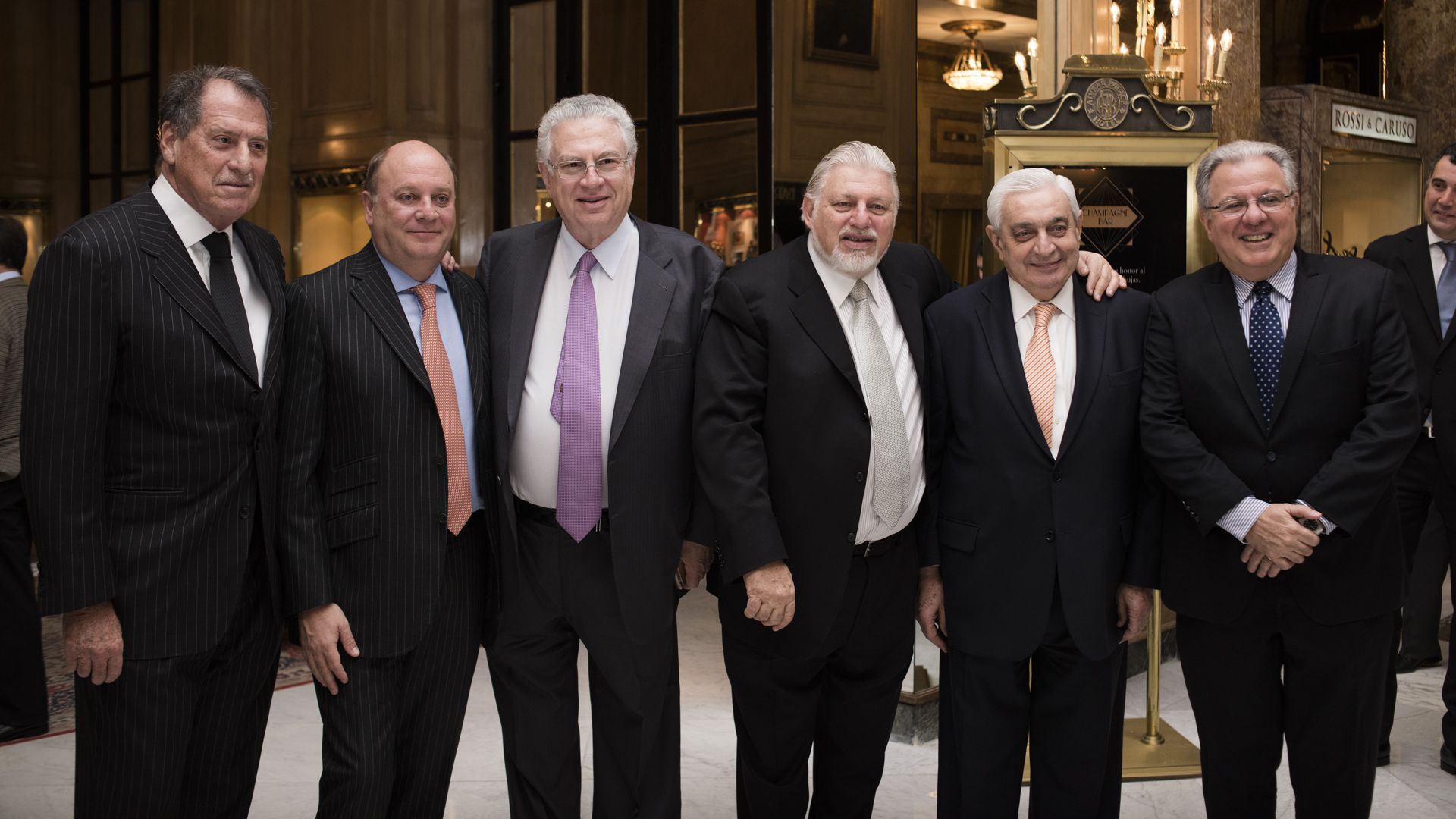 In a meeting with other businessmen organized by the CICyP, together with Martín Cabrales, Adrian Werthein and Adelmo Gabbi (Adrián Escandar) (Adrian Escandar /) 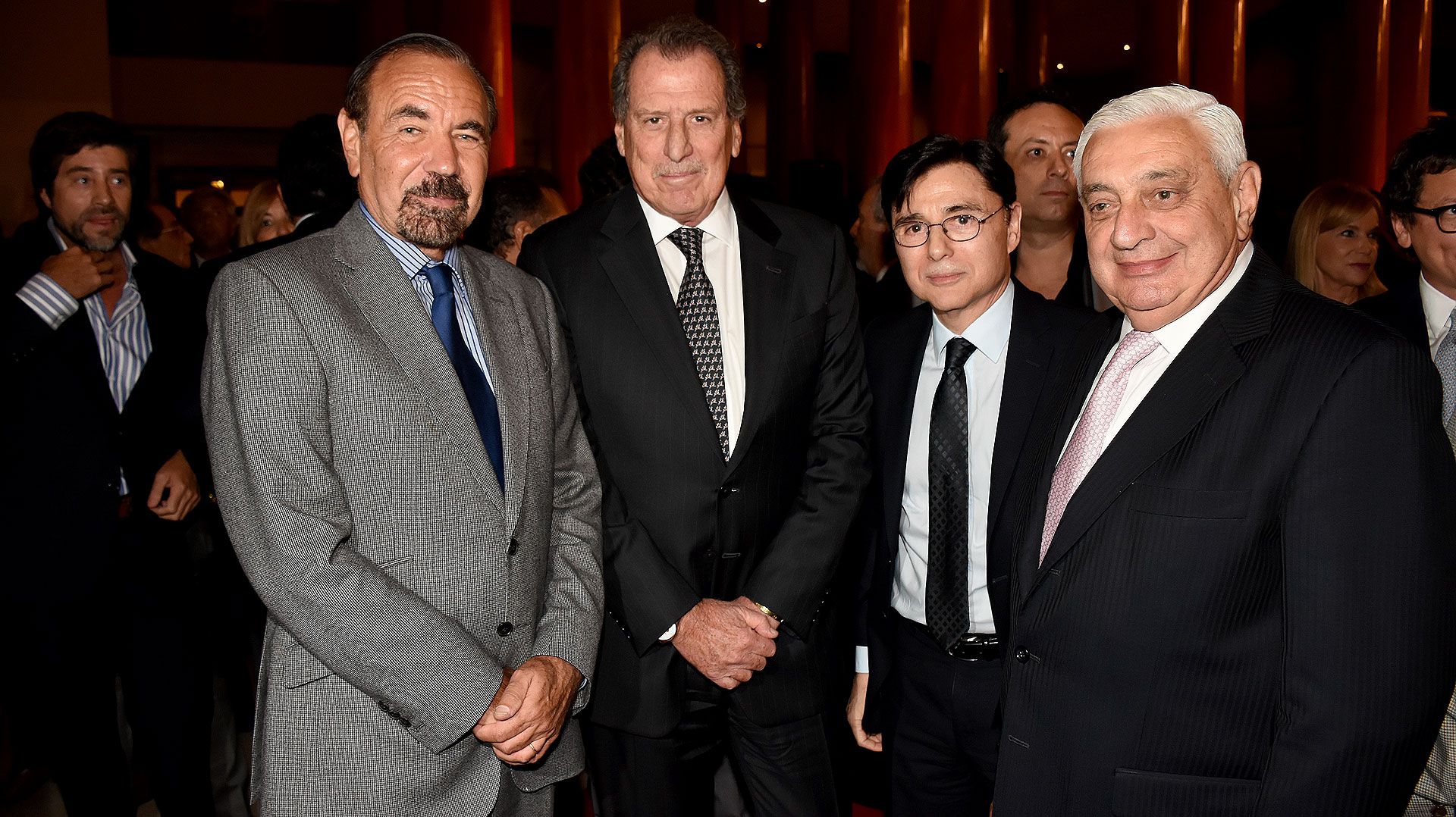 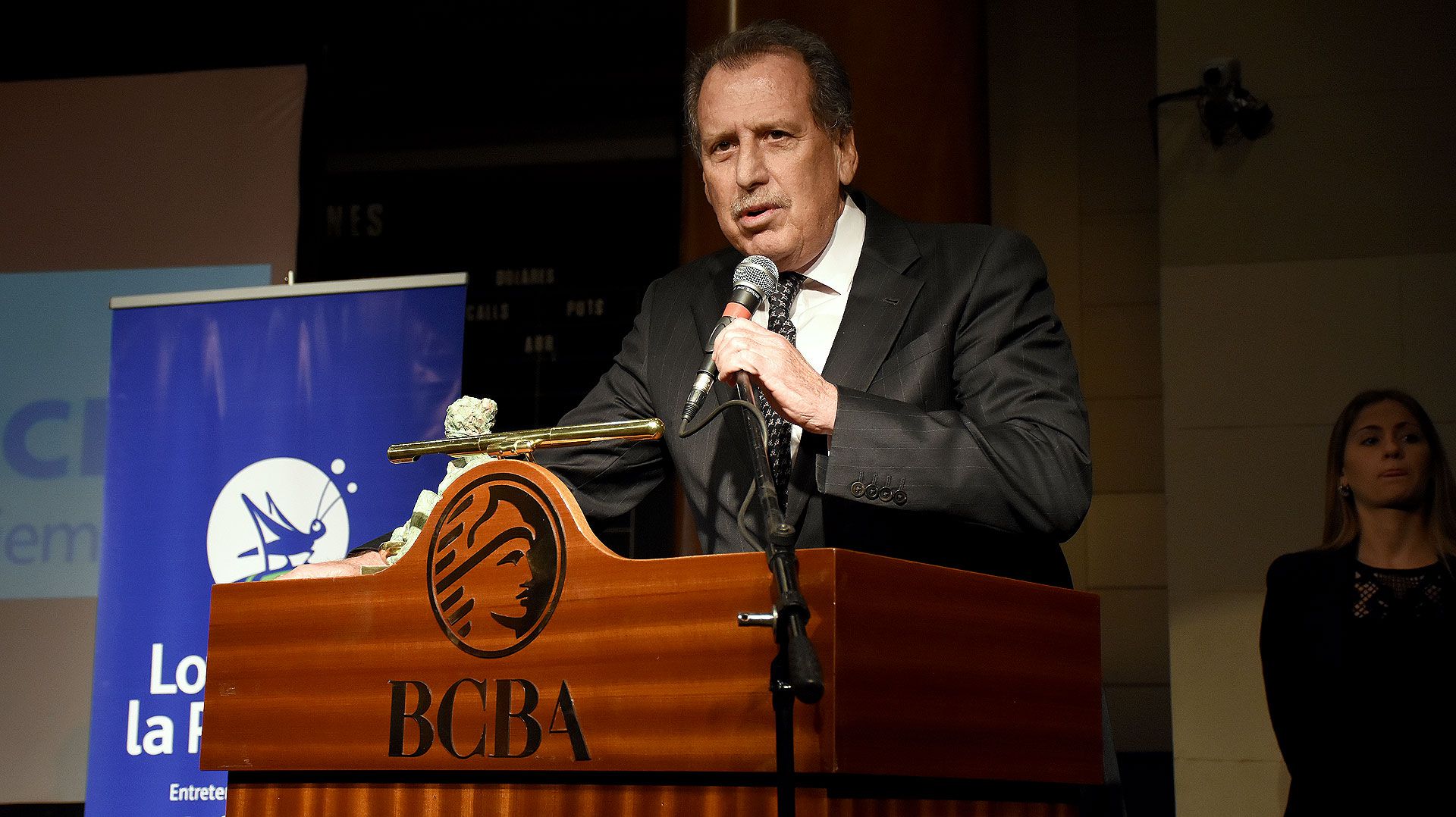 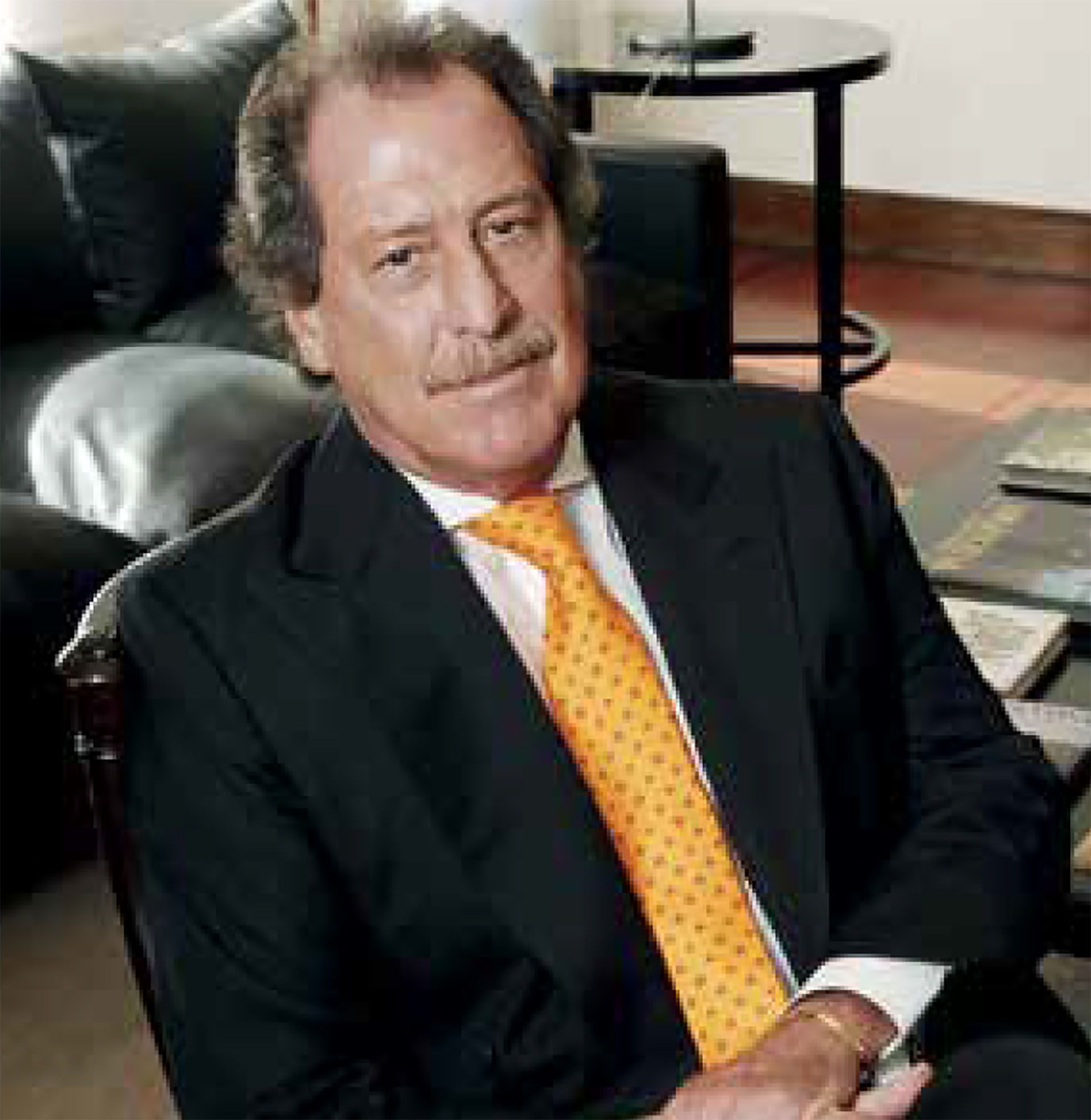 Jorge Horacio Brito was a shareholder in Genneia SA, a leading company in the energy sector (Forbes Magazine) 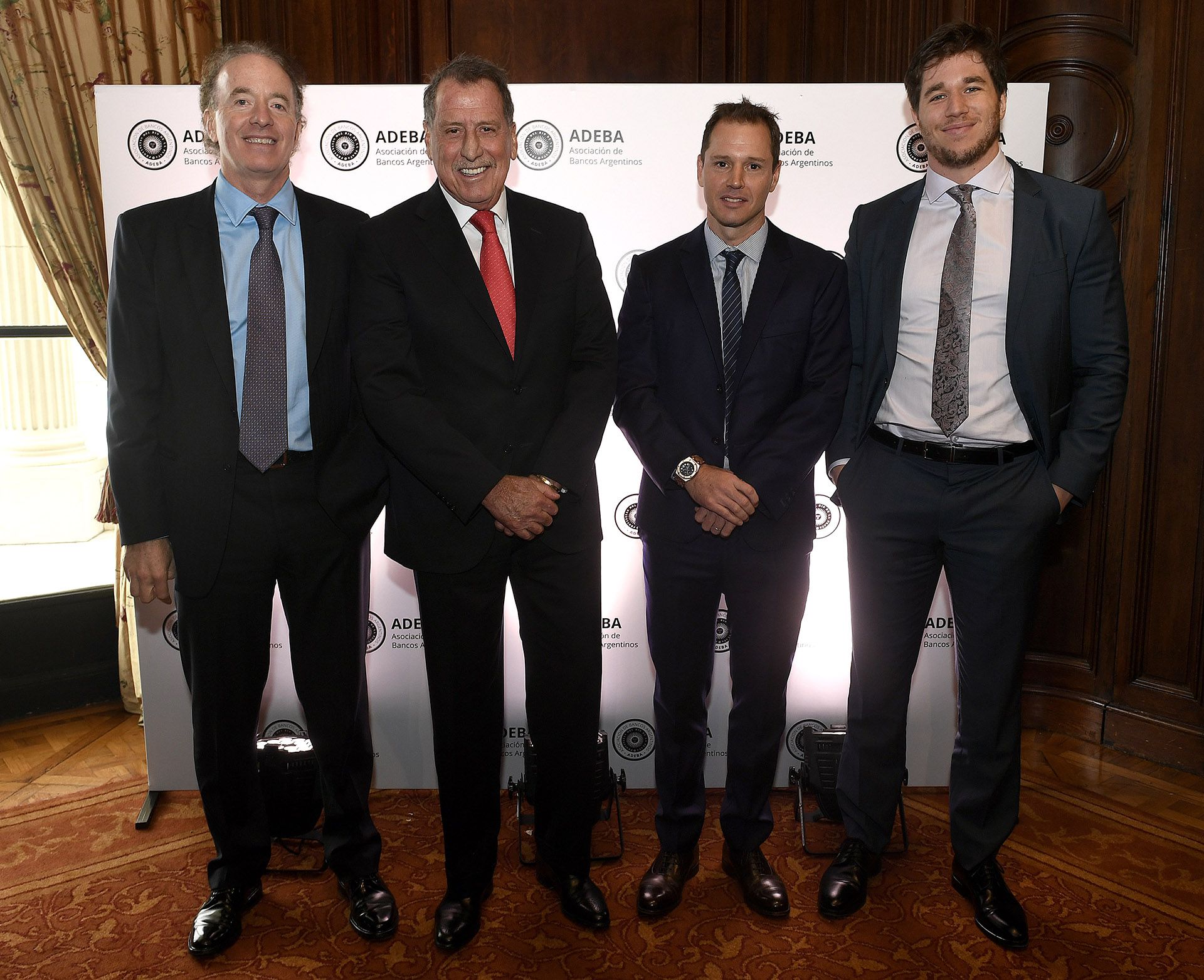 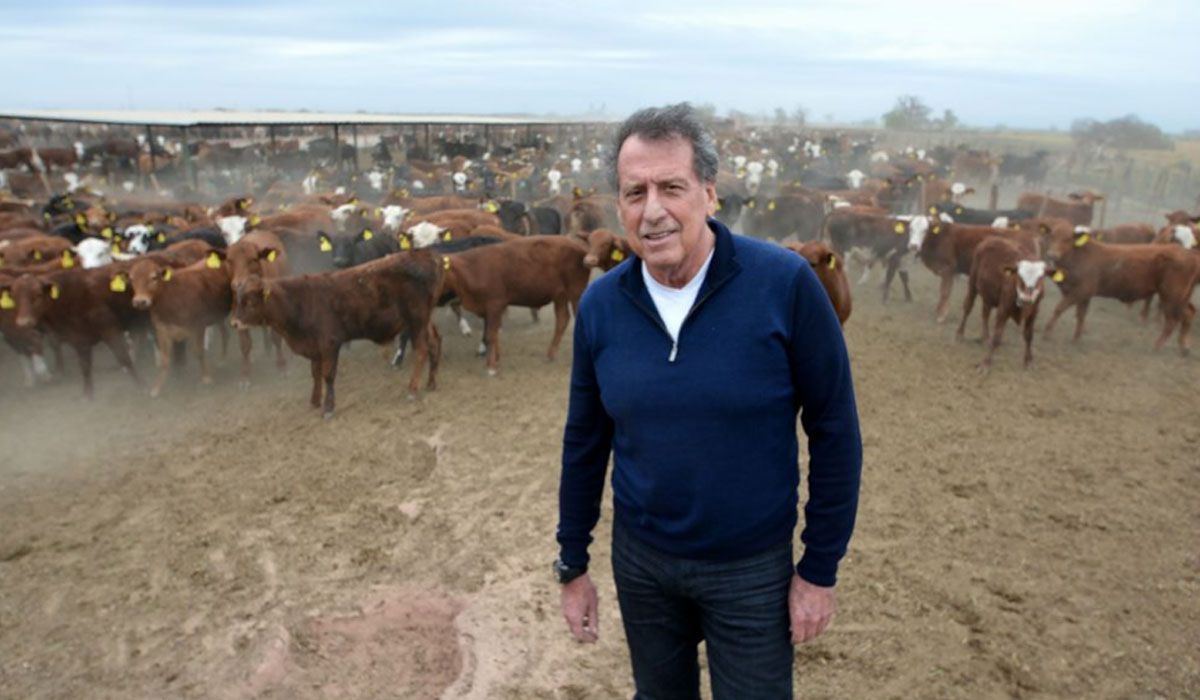 Brito had a passion for agricultural production and led his businesses in this activity with his companies Inversora Juramento SA, Frigorífico Bermejo and Cabaña Juramento (Bloomberg) 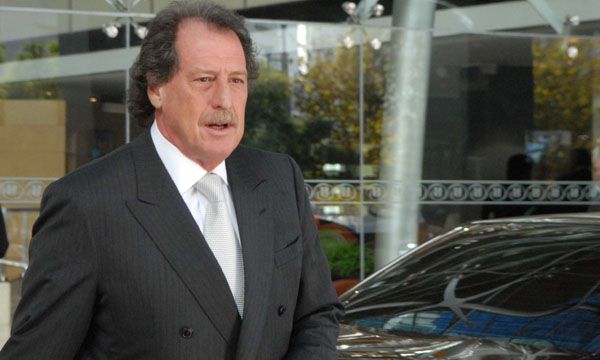 The businessman was a fan of River (Telam) 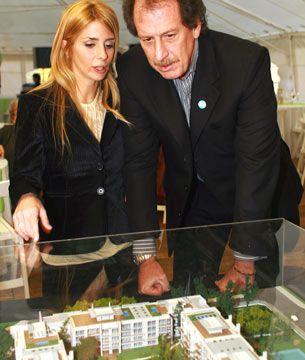 Jorge Brito and his daughter Milagros, who runs a developer linked to construction. He lives in Tigre, where he also conducts some of his projects Throughout his life, he received countless awards and distinctions for his outstanding career in the corporate and business world 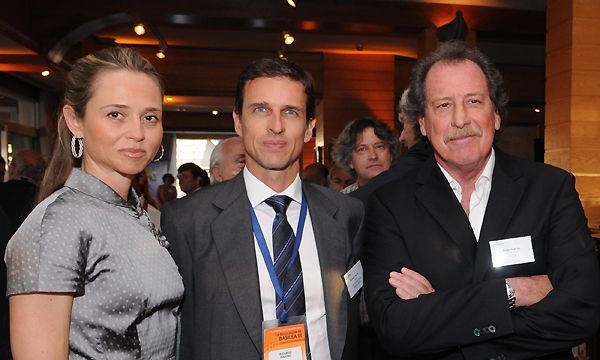 Jorge Brito and Ricardo Marino, partner and chairman of the Advisory Council of Itaú Unibanco 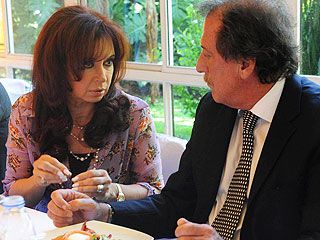 The businessman with Cristina Kirchner 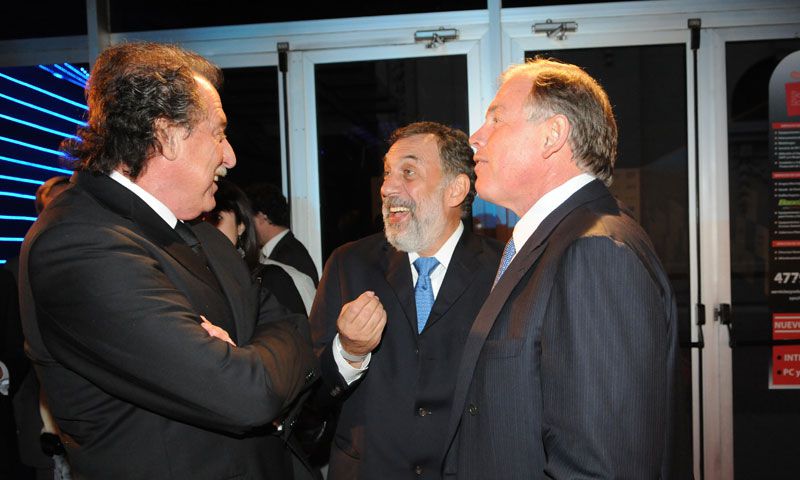 During a reception held by ., together with Gerardo Werthein and Adrian Cochen 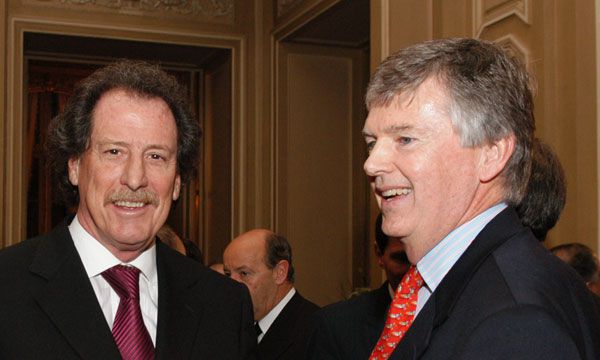 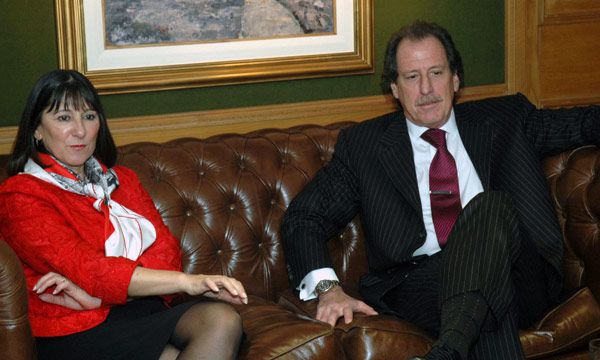 Together with Felisa Miceli 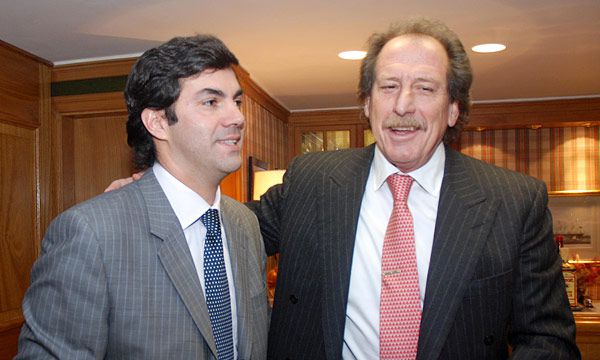 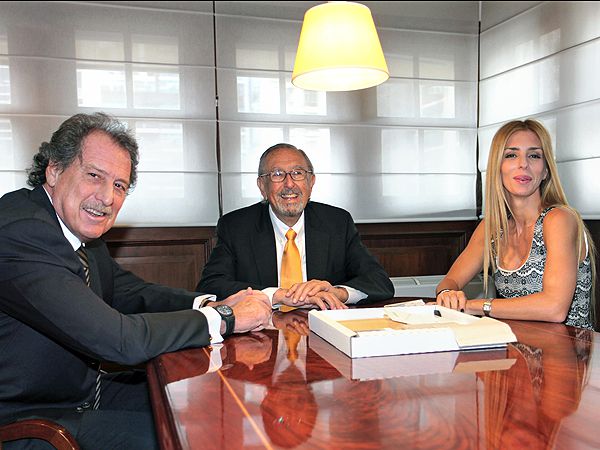 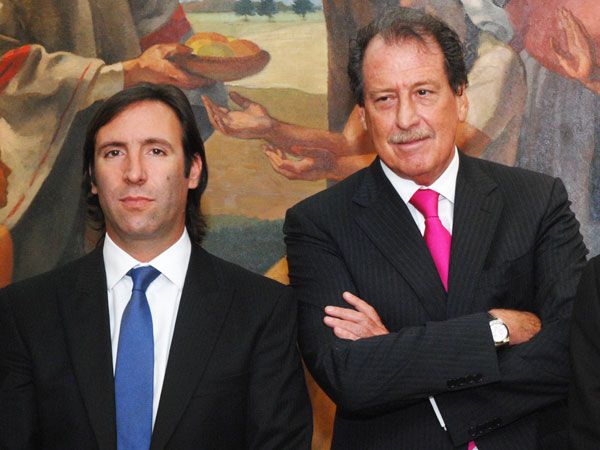 The businessman and Hernán Lorenzino 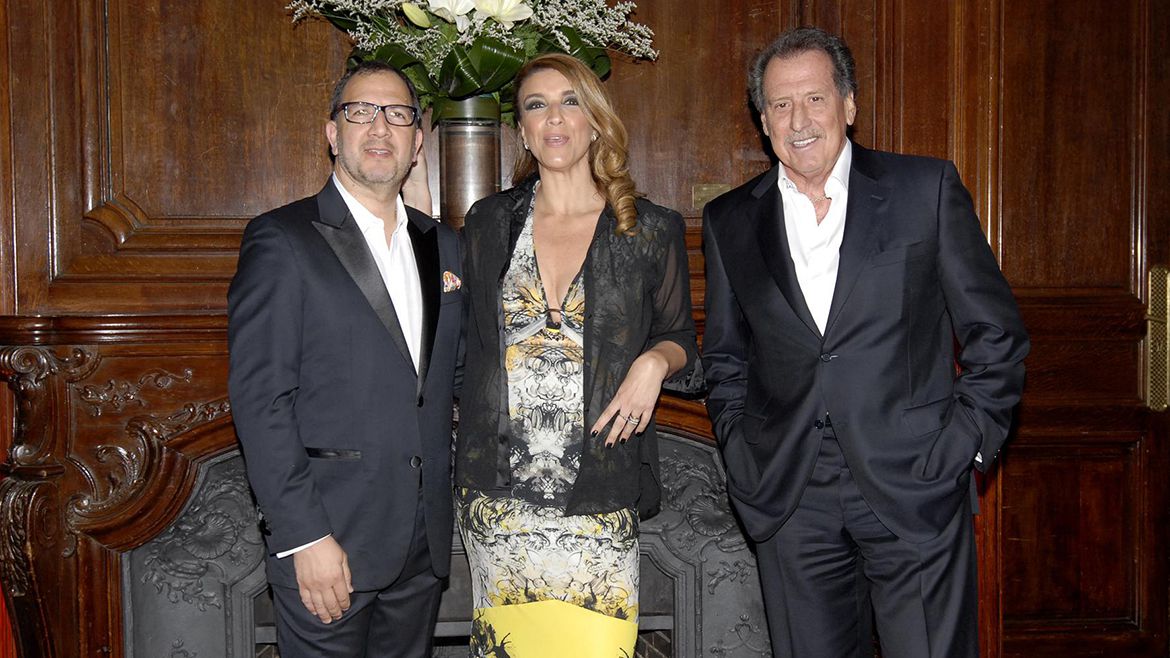 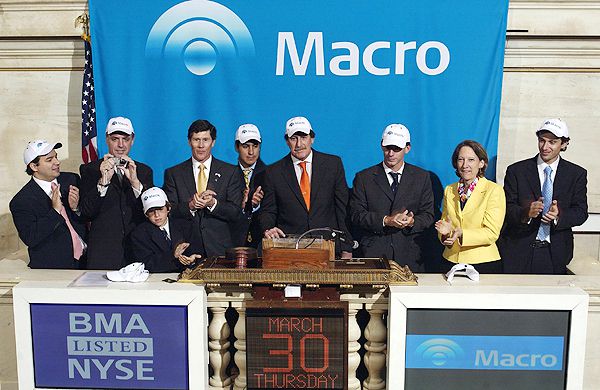 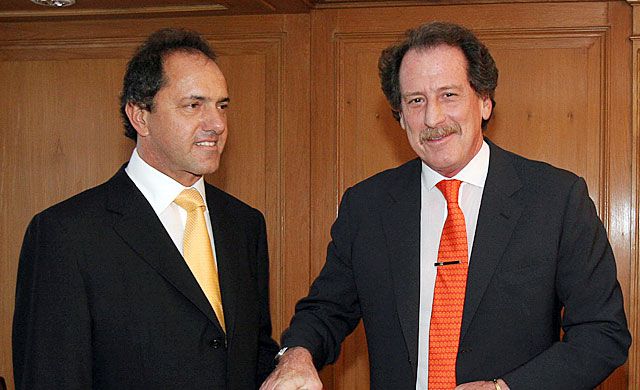 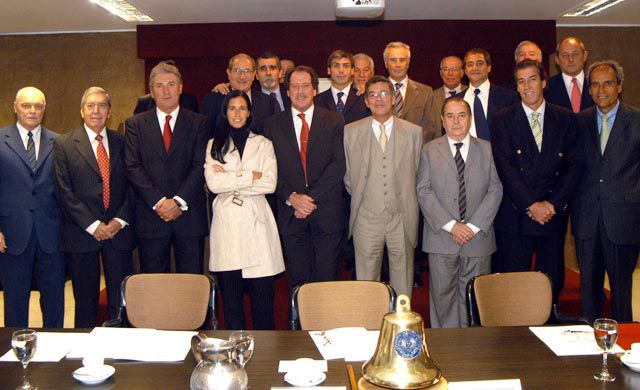 The businessman at a meeting in Adeba 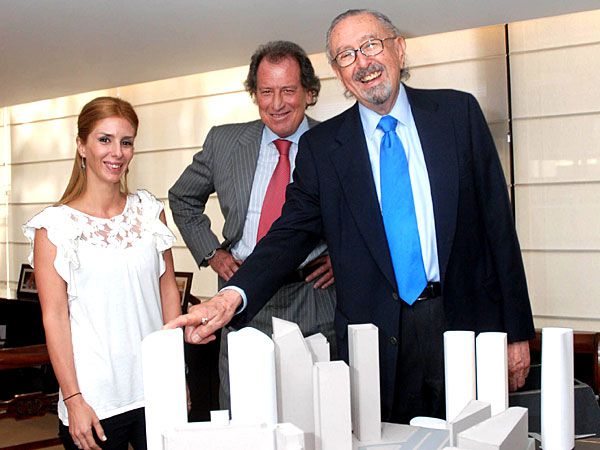 Together with his daughter Milagros and the great architect César Pelli