Paris Hilton will do a reality show of her wedding. Of course! A series that will follow her throughout the process of her wedding and is called ‘Paris In Love’. 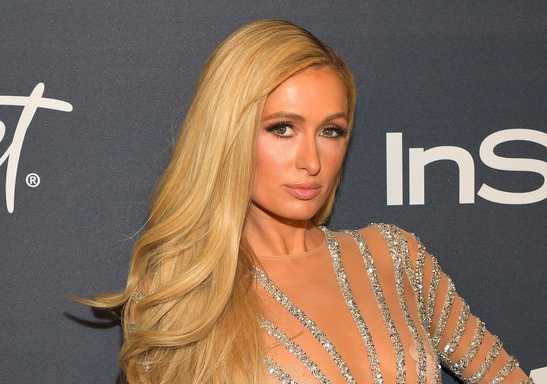 This Wednesday it was announced that Paris will have its 13-part docuseries, tentatively called ‘Paris In Love’, which follows the Heiress as she prepares to “walk down the aisle with the man of her dreams, investor Carter Reum” culminating with the grand day. The couple got engaged in February and they obviously shared the news with a bunch of super spontaneous photos on a private beach… Duh! 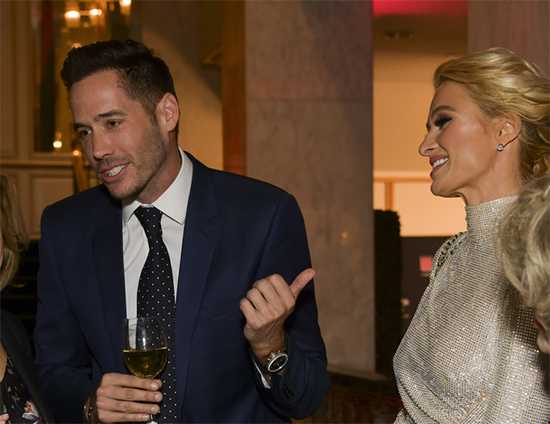 “From purchasing the wedding gown to choosing the venue, to designing your dream wedding destination and participating in what will certainly be a fun and crazy bachelorette party, viewers will be on an entertaining and emotional journey and you will witness a personal side of Paris that only your closest friends and family see ”- says the statement.

Paris is no stranger to relity tv. She starred alongside Nicole Richie in the famous series The Simple Life from 2003 to 2007. In 2020, she was the subject of the YouTube documentary, This Is Paris, which received some 22 million views to date. This photo of Paris… Mrs. Paris has something in her eye. LOL! 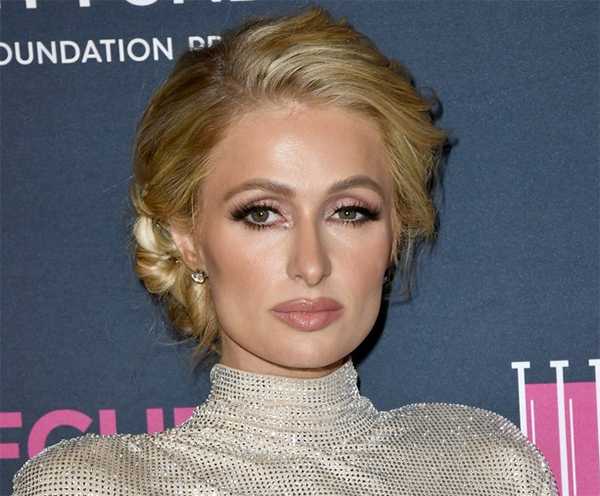 So, Paris Hilton will have a reality show of her wedding, Paris In Love. OMG… I didn’t expect it