Paris Hilton says she loves Britney and dedicates a song to him during an event in Las Vegas. 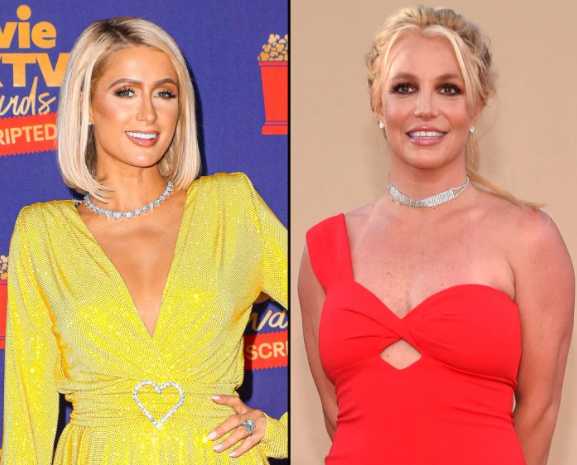 You know, the 40-year-old “Simple Life” star performed at the Resort World Las Vegas grand opening this Thursday, June 24, dedicating “Piece of Me” to her friend Britney Spears. 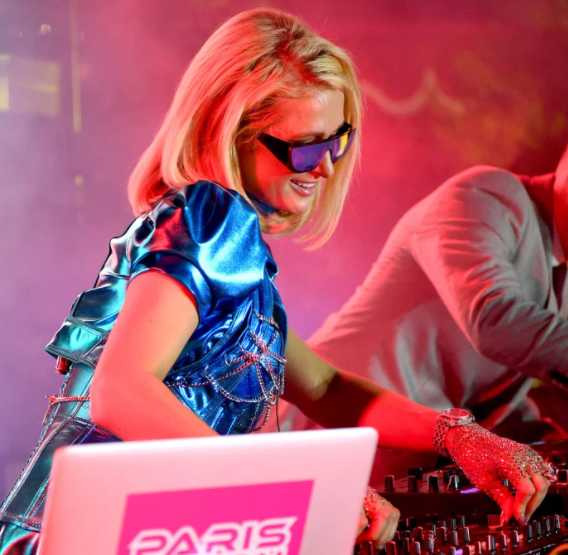 “This next song is dedicated to a queen, a legend… we are thinking of you. I love you Britney, ”said Paris to a screaming audience. “We love you, Britney. Free Britney!

Paris was demonstrating her support for Spears previously by liking a series of tweets in defense of the singer after the pop star spoke to court on Wednesday, June 23, calling for an end to her conservatorship.

And it is that during her statement to the judge, Britney commented on Paris Hilton and her history of bullying in a school, admitting that she did not believe anything that the Hilton (Same!) Told. Then she thought (if she didn’t believe what Paris was saying) how someone was going to believe what was happening to her. Britney revealed that she didn’t want to say anything about what was happening to her because she was afraid people would make fun of her. Among the comments in support of Brit were:

“I hope Paris Hilton does not take what Britney said personally” – read a post.

“What she means is that she understands how difficult it is to be believed by outsiders. I’m sure she believes it now. #FreeBritney ”- read another post.

Paris and Britney were friends over a decade ago and apparently still. Paris’s mother, Kathy Hilton and her sister Nicky Hilton reacted to Britney’s statements in court, showing solidarity with her and saying: “She should know that we believe her. Free Britney! ” said Nicky, 37, and at the same time her mom, Kathy, 62, added, “She’s such a sweet and good girl.”

It’s funny that Britney said that they don’t let her meet with anyone, not even with close friends. However, Paris said that she had had dinner with Britney several times over the summer.

“Yeah, I saw her this summer. We had several dinners. I saw her in Malibu. I love her so much ”- revealed Paris during an episode of Andy Cohen in September 2020.

Anyways, Paris Hilton says she loves Britney and dedicates a song to her. #FreeBritney