Home>Entertainment>Movies>‘Palomares. Beach days and plutonium ‘- The missile crisis in Almera

January 17, 1966. Four thermonuclear bombs of the US Army fall from the sky in a small town on the coast of Almera. A tense race against time begins to find the four artifacts before they cause some kind of catastrophe …

55 years later, Movistar + premieres ‘Palomares’, a non-fiction series that promises to reveal the truth, the whole truth, and nothing but the truth about what happened in one of those places where nothing ever happens … until it happens, of course. I do not know to what extent this production reveals “things that were not known until now”, if it matters. But for many, I suppose, the image of Manuel Fraga taking a bath sums it all up. And that was enough and it was enough.

For me, it was. Like the “Cuban missile crisis”, something that for you, which has come to you in another life, in another world and wrapped up without the uncertainty about what will happen in the end, is little more than an old newspaper headline. Or a synopsis of a movie starring Kevin Costner. After so long, I also don’t know how easy or difficult it is for a story never forgotten but not necessarily remembered to come to life.

Yes, I think I know however how difficult it is for a synopsis to come to life, and for it to become a starting point instead of a summary. ‘Palomares’ It is endorsed by the same producer of ‘El Palmar de Troya’, which in itself is a very good starting point. Also, of course, and of course, by Movistar +, a company that has turned to the production of non-fiction series with the same enthusiasm that it has done in fiction series.

In fact ‘Palomares’ it could have been a fictional series. It could be, even as it has remained as a non-fiction series that combines archive material, interviews and re-enactments with actors. Incredible but true. Just change the label. In that sense, it has everything one could want from a good thriller: Suspense, drama and emotion. But above all, one of those stories that we have always had so close that it seems incredible that we had it so far at the same time.

At least, of course, a servant, for whom until now Palomares was nothing more than a politician in a bathing suit doing what politicians do: Trying to make an image worth more than a thousand words that doubt what is behind it. Like productions like the stupendous ‘Pathfinders: Adventum’, ‘Palomares’ gives life to a synopsis whose story extends far beyond the margins of what until not long ago was assumed to be “documentary.”

Or when the story is gripping thanks to the noble art of storytelling. ‘Palomares’ gives volume to that headline with the same trepidation and nerve that Kathryn ‘The darkest night’ this was a non-fiction movie. But above all, it provides a powerful and powerful context to that image that we can have, especially from ignorance, of this kind of “missile crisis in Almera.” You never know … until you know. 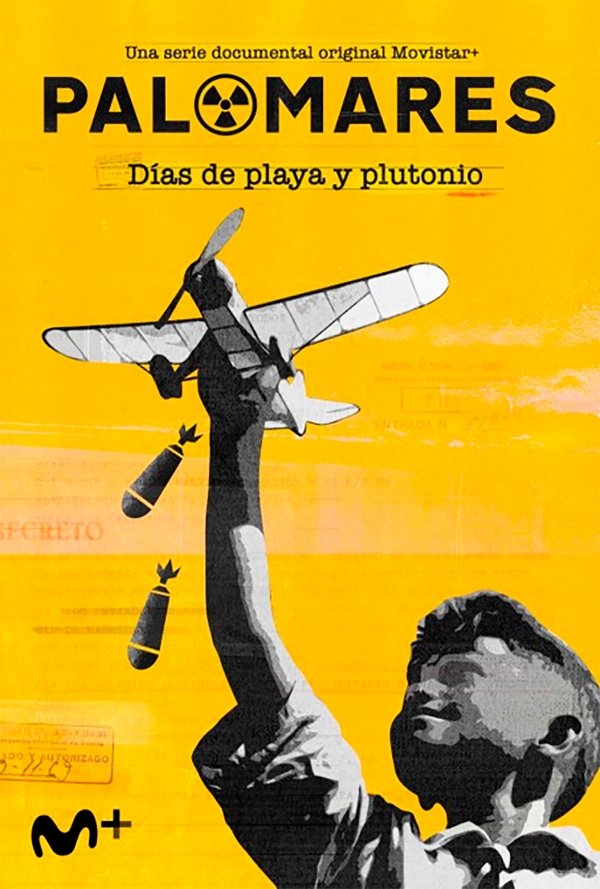