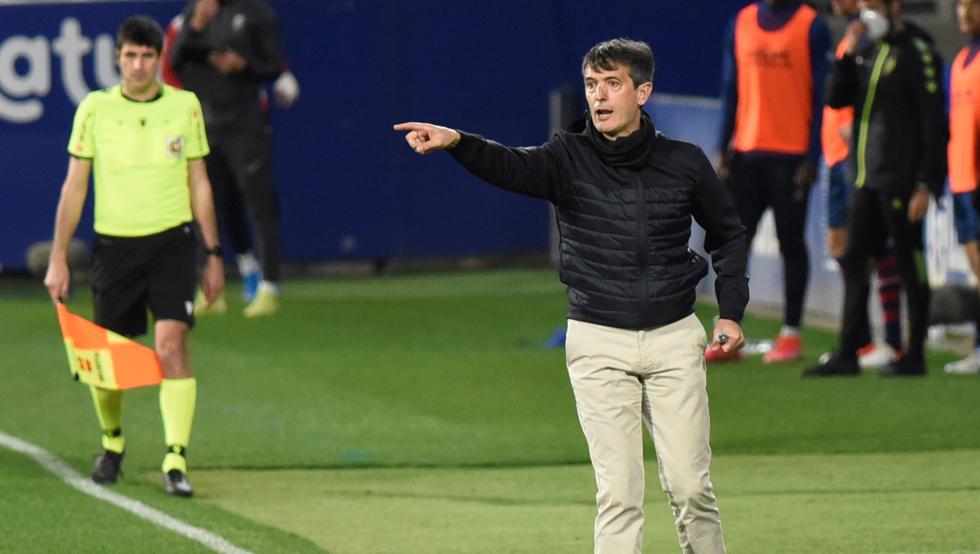 The coach of the Sociedad Deportiva Huesca, José Rojo “Pacheta”, pointed out after his team’s 3-2 victory against Granada that the victory was “gold” and that his players had grown “older.

“We have gotten hooked on the mess the moment the team believes. We came from two defeats but we did a lot of things well. Every day we do things better and the management of the moments of the game by the players is what has filled me the most ”, he added at a telematic press conference.

Pacheta considers that it had been a great victory against a team “fantastic in spite of the missing players”. He also stressed that it was a triumph to be “very proud” because they had known how to react “with anger” to the initial goal of the rival and then “calmly” by fitting the 3-2.

“There is a lot of talent in the rival team that plays in Europe at a very high level. It is a well-worked team that dominates everything, it is terrific and that is why I value the victory more. He is a very powerful rival and you have to give a lot of importance to victory ”, he highlighted.

One of the keys to victory, for the Burgos coach, has been not to let Granada run: “if we let Granada run, it would go over us. They are true specialists in transitions and we have been very firm on the first ball. We have grown in the game and we have managed the moments, it has been the best of the game ”.