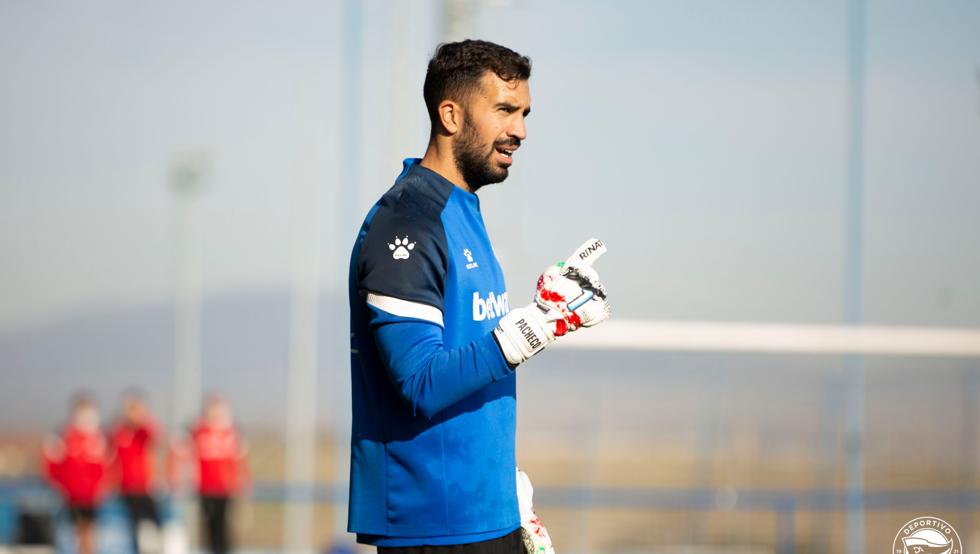 Deportivo Alavés goalkeeper Fernando Pacheco This Saturday he became the player with the most First Division matches in the history of the Vitorian club, the day it celebrates 100 years since its foundation.

He Extremadura goalkeeper reached 156 meetings in the top flight by beating the Brazilian Magno Mocelin who defended the Albiazul shirt between 1998 and 2003 and who scored 19 goals, a figure that places him as the third leading scorer in Alava in the elite.

The babazorro goalkeeper already surpassed Antonio last day Karmona and is now placed at the top of this list so particular precisely against Real Madrid, the team in which he was formed. In addition, of the 156 duels the Badajoz started 155 and has been sent off only once, last season against RCD Espanyol.

Among all categories, Fernando Pacheco is placed in the seventeenth place with 201 duels played in a list commanded by the Argentine Martin Astudillo with 346. The goalkeeper is the third active player with the most duels behind him behind the captain Manu Garcia, second with 296, and Victor Laguardia, fourteenth with 217.