The year 2020 has been one of the most eventful in recent memory. Not only is political tension growing inside and outside the country, but we have also had to face a global pandemic that in Spain is facing its second wave with unflattering forecasts. During confinement, there were not a few who took advantage of the extra time at home to catch up on their pending hobbies, and among them, video games occupied a prominent place. Faced with this situation, the University of Oxford raised the possibility that gambling could have a health benefit and carried out a study in which it obtained data from 518 players by telemetry and surveys. Plants vs. Zombies: Battle for Neighborville (surveyed between August and September) and 2756 Animal Crossing: New Horizons players (surveyed in October). The results are clear. Keep reading.

This research is lfirst of its kind which, instead of basing its conclusions solely on player surveys, uses industrial data (data collected by companies when you play) about accurate playing time. The study suggests that competitive experiences and social connection with other people while playing contribute to personal well-being, and in fact, players who expressed happiness while playing were more likely to feel good overall.

«Professor Andrew Przybylski, Experimental Psychologist and Director of Research at the Internet Institute, University of Oxford: Previous research has relied mainly on the subjectivity of respondents to study the relationship between play and well-being. Without objective data, those who give advice to parents, judges, or lawmakers have done so without a solid foundation or evidence. Games are not necessarily bad for your health. ”

A quality experience could be more important than the amount of time spent playing. It does not depend on games, which are neither good nor bad in themselves, but on a wide range of psychological factors that can be affected by gambling, since it is an activity that positively affects mental health. To study the association between playing time (objective and compiled by the companies) and well-being (subjective and obtained by the University of Oxford), the player role in the title and how that influenced his sense of autonomy, representation (Which player has not felt represented by a specific character?), competitiveness, satisfaction and stress through forms created by researchers. 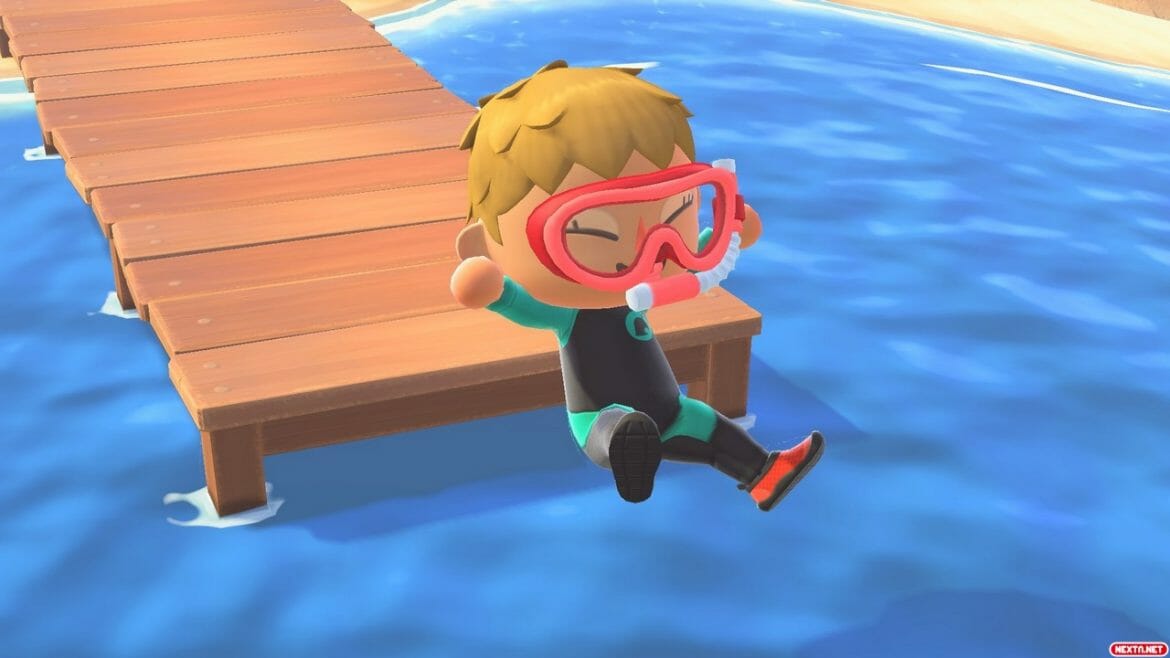 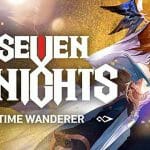 The collaboration of the University of Oxford with Electronic Arts and Nintendo of America it has made it possible to combine academic and industrial effort. By accessing the data of the companies, it has been possible to investigate the relationship between objective playing time and subjective perception of well-being, allowing researchers to create a high-quality model for the collection of scientific evidence that can guide and support the health authorities of any government.

Between the conclusions key to this research are:

The amount of time spent playing is a positive factor for people’s well-being, but its impact is not as significant as the subjective experience of the player while playing. Players who indicate genuine satisfaction in playing tend to also indicate greater general well-being. People whose psychological needs are not being cared for in the “real world” tend to express less benefit from gambling.

What do you think of this? Does playing make you feel good?