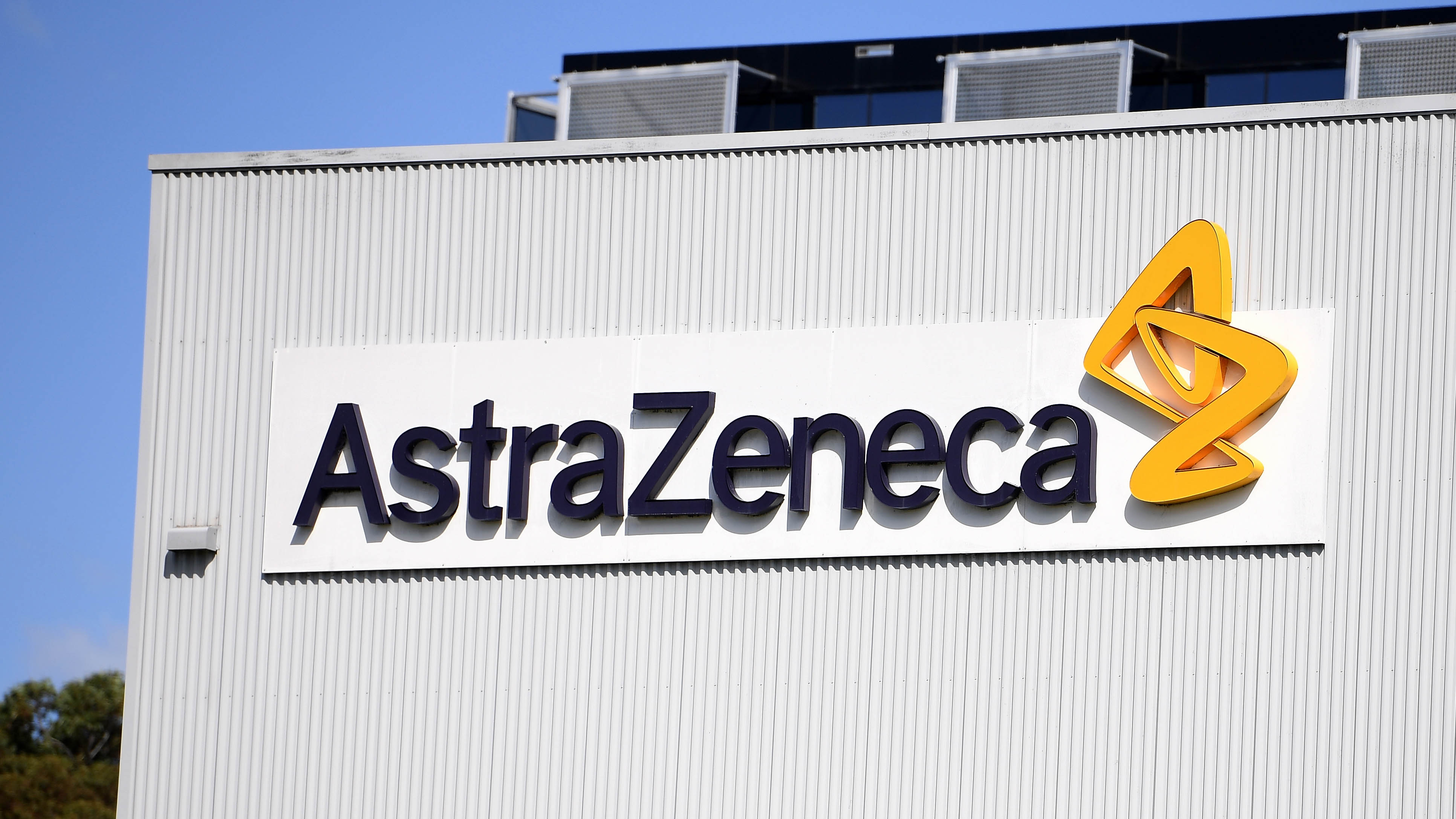 LONDON, England – The second phase of clinical testing of the COVID-19 vaccine developed by the English University of Oxford shows that it is safe in healthy older people and elicits an immune response, the medical journal The Lancet reported Thursday.

In collaboration with the pharmaceutical company AstraZeneca and other organizations, the researchers tested the preparation, called ChAdOx1 nCoV-19, in an experiment with 560 healthy adults, including 240 over 70 years, with the aim of observing its impact on the immune system and possible side effects.

The “promising preliminary results” indicate that this SARS-CoV-2 vaccine offers “similar safety and immunogenicity results in healthy older adults than in those aged 18 to 55 years.”

According to “The Lancet”, Phase 2 allows to conclude that the antidote causes “few side effects” and “induces an immune response in both parts of the immune system in all age groups with both a low and standard dose”.

According to the study, the British vaccine generates a T-cell response (capable of finding and attacking cells infected by the virus) 14 days after the first dose, and an antibody response 28 days after the dose of booster (that would attack the virus when circulating through the blood or lymphatic system).

The authors note that Phase 3 of the clinical trials, which is underway, should confirm these results and determine “to what extent the vaccine is effective in protecting against SARS-CoV-2 infection” in a larger and heterogeneous group. of people, which includes elderly people with previous pathologies.

Juliana Monsalve has the information.

In the study released this Thursday, which does not measure the efficacy of the vaccine to protect from the virus, 560 adults (160 between 18 and 55 years old; 160 between 56 and 59 years old and 240 over 70) with good health received the Oxford vaccine well a control antidote.

Volunteers over 55 years of age were divided into two groups and received a single dose of the vaccine or two in a 28-day period.

All were observed from the beginning to detect adverse effects as well as the immune response.

The authors note that the side effects of ChAdOx1 nCoV-19 were “mild” (such as injection pain, fatigue, headache, fever, or muscle pain) although more common than with the control vaccine.

Thirteen cases of severity were detected in the six months from the first dose but they are not considered related to vaccines.

The researchers explain that side effects were even less common in older than younger adults, and the immune response was “similar” in all age groups after the booster dose.

The vaccine induced antibodies against the coronavirus spike protein 28 days after a first low or standard dose in all age groups. After the booster vaccination, the antibody level increased 56 days after the start of the experiment, and the same happened with the neutralizing antibodies 42 days later.

For its part, the T-cell response against the coronavirus tip protein culminated fourteen days after the first inoculation, regardless of age or dose.

Researcher Sarah Gilbert said that this study “answers some of the questions” raised by the World Health Organization (WHO) about the need for covid vaccines to protect older adults.

However, he points out, other “questions about the efficacy and duration of protection” remain to be answered and the vaccine should also be tested in older people with pathologies to ensure that it protects those who are at higher risk of becoming seriously ill.

The authors acknowledged that their experiment “has limitations”, for example that the oldest people had a mean age of 73 or 74 years and were healthy, which does not reflect the situation in nursing homes.

In addition, they added, the majority of volunteers of any age were white and non-smokers, so in the third phase of clinical trials, the tests will be extended to people of different backgrounds.