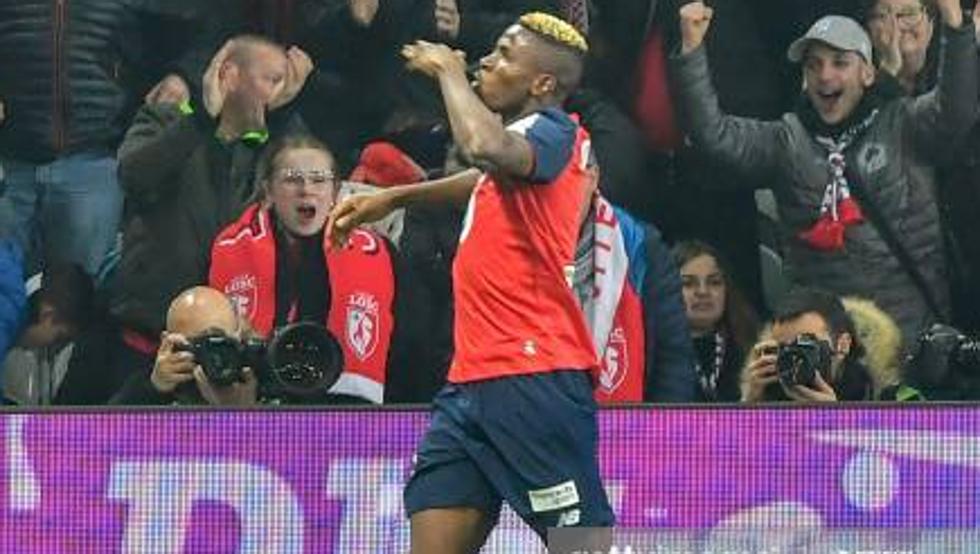 Nigerian forward Victor Osimhen, the most expensive signing in the history of Naples, continues to improve in his recovery after the head trauma suffered last Saturday in the visit to Atalanta, but will miss the return of the round of 32 of the Europa League this Thursday against Granada.

Osimhen, paid seventy million euros to Lille in the last summer market, underwent tests on Tuesday that did not reveal serious head injuries, but the Naples doctors ordered a few days of rest before his return to training, he reported the Neapolitan club in an official note.

The Nigerian, who started last Thursday in the duel lost 0-2 by Naples in the Granada field, will be out for the return, while coach Gennaro Gattuso was able to work this Tuesday with Belgian Dries Mertens again at provision.

“The Colombian David Ospina did a personalized job in the field. (The Albanian Elseid) Hysaj and (the German Diego) Demme partially worked with the group. (The Greek Kostas) Manolas underwent therapies and did personalized work in the field and in the gym, ”Napoli reported in their statement.

In addition, the Mexican Hirving Lozano continued to work on the sidelines after his muscular injury suffered ten days ago in the game against Juventus.