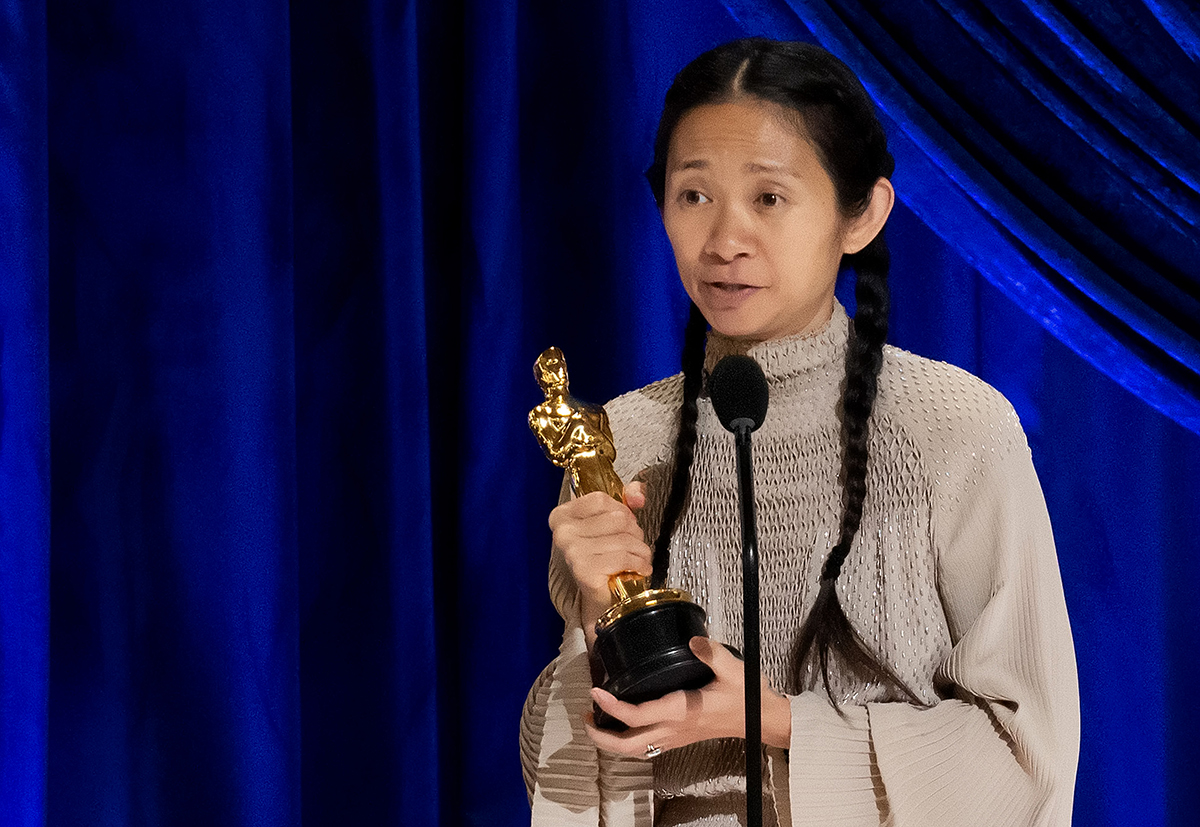 Chloé Zhao was the big winner of the night, with her award for Best Direction and Best Picture for Nomadland.

During the ceremony the oscars, held last Sunday, one of the great winners of the night was the director Chloé zhao, who won the statuette for Best Film and Best Direction.

Despite being the first Asian woman to receive this recognition, and the second in history to win the Oscar for best director, the director’s victory has not been a reason for joy in China.

Via The Guardian it was reported that Weibo, the Chinese Twitter, mysteriously disappeared all posts that contained Chloé’s name, “Nomadland” and her triumph at the 93rd Oscar Awards gala, generating disagreement among netizens, because while the Internet celebrated the victory of the Chinese filmmaker, the Asian giant interfered with disapproving of an issue of global interest.

According to the newspaper, the censorship that the director faced has to do with some statements given by her in 2013, in which she assured that “China is a place where there are lies everywhere”An opinion that did not go down well with the nationalist sectors.

It is worth mentioning that Chinese cinemas also withdrew the premiere of his filmAs well as no media in that country broadcast the ceremony for the first time in 50 years.

In addition, another fact that made Zhao’s silence and censorship notorious was that neither the official agency ‘Xinhua’ nor the ‘People’s Daily’, two of the main state media, had spoken out about his victory on their web pages.

For its part, Chloé did not forget her origins and made reference to her childhood in the Asian country in your thank you speech.

Now, it is worth asking whether in the future China will grant the filmmaker the recognition she deserves, as other countries regularly do when their representatives are called to this type of ceremony, or if she will forever be tainted by the vision of the People’s Republic. .