It seems a lie, but it’s been about 15 years since podcasts started to get popular, although they have never reached the general public. Although they already existed before the arrival of the iPod and other Mp3 players, it is undeniable that the Apple device was key in the proliferation of this type of content, and that since then those of Cupertino have always had them in mind, although until now they have never used them as a means of monetization.

This has allowed other services, such as Spotify, to have enriched their catalogs with podcasts, using the exclusivity of some of them as another element of marketing their service. And the same happens with other services such as Amazon Audible, part of whose offer for the Spanish market consists of some exclusive ones, such as the one narrated by the protagonists of the popular series La que se avecina, as well as the themes of renowned personalities such as Elsa Punset, Emilio Aragón, Najwa Nimri, Richard Vaughan and Ana Pastor.

In recent months there are other services that have progressed in their “relationship” with podcasts, such as their not very fortunate arrival at Deezer in Spain or their support on Amazon Music. There is no doubt that something is moving in the world of podcasts, and this is reinforced by knowing that, as we can read in Engadget, Apple would be studying the possibility of creating a podcast subscription service and, to this end, it would currently be in talks with potential content creators and producers to feed said platform.

This is not, far from it, the first case of investment in this type of content. Spotify, for example, He has been making exclusive podcasts for years at the stroke of a checkbook, although it is true that most analysts consider that the company has not been able to make this investment profitable. So much so that, for some time now, there has even been speculation that the service could create a separate subscription for its exclusive podcasts. 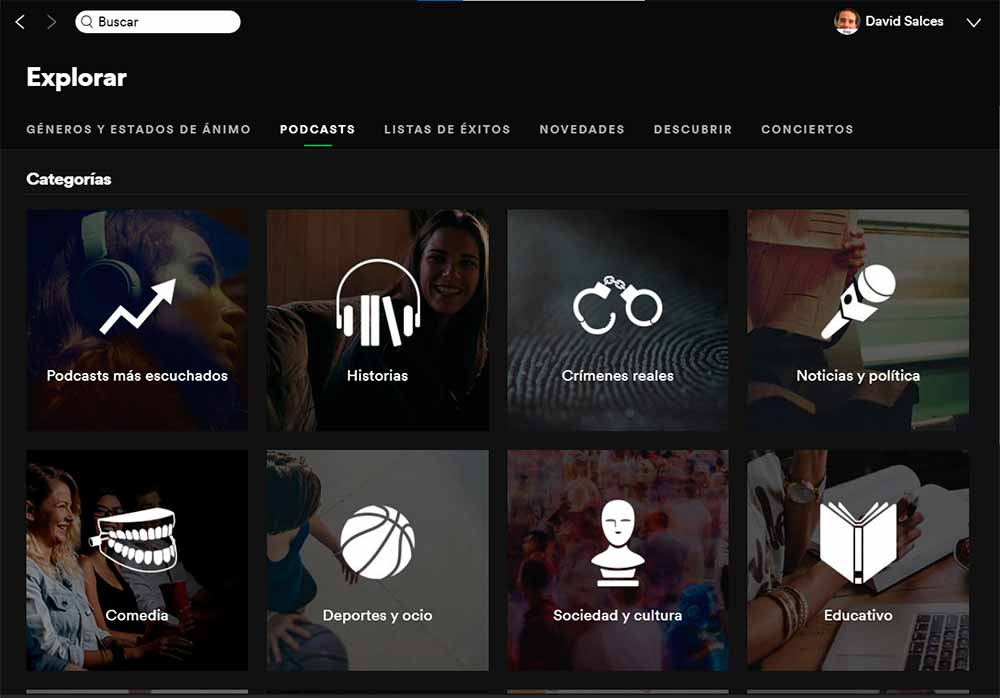 Thus, and that is why I said that this was bad news for Spotify, the announcement that Apple could be working on a podcast subscription service has been translated, almost immediately, into the about 7% drop in Spotify shares, which suggests that investors trust that Apple’s plans have a long way to go, compared to the current Spotify model in relation to them, which would not have been as profitable as might be expected.

This, yes, translates into bad news for Spotify users, and that is the current subscription may no longer include this type of content, and that it is necessary to pay an additional fee to access them. Another possibility, of course, is that the current subscription maintains said content and a new and somewhat cheaper one is created just for podcasts. And the same with Apple, which could either include podcasts in Apple Music and create a cheaper subscription only for podcasts, or maintain the current price of the service and charge a few euros more for access to podcasts.

Be that as it may, it is likely that this 2021 there will be much more news related to podcasts and the commitment of big technology to this type of content.