What do we do in the dark? One theory claims that 9 months after a prolonged blackout, the birth rate skyrockets … is it true?

Barcelona, ​​New York, and eleven towns in the Netherlands share a common trait. The notes in the media communication about it are confusing. The stories have inconsistencies in each case. But something remains constant in all of them: 9 months after a prolonged blackout, the birth rates rose.

Blackout and births: a non-causal relationship 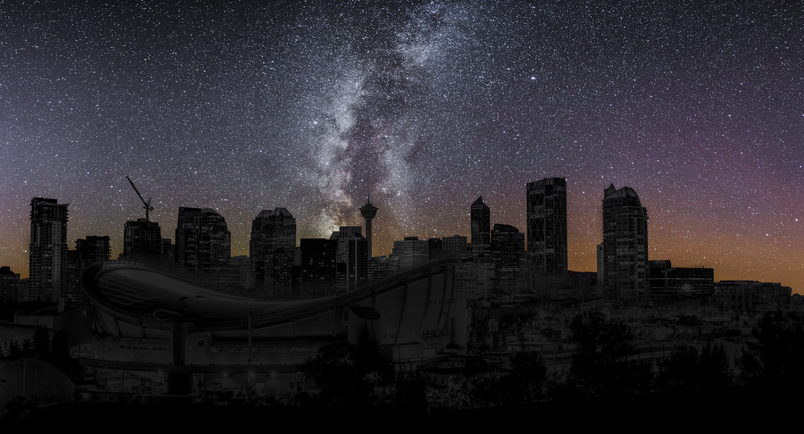 1965, 2007, and 2008 were the years these power outages occurred at these three locations. First the United States, then the Netherlands and finally Spain. In addition to the fact that in all cases a “birth boom”In a similar period, it is striking that the logic behind this reasoning is brittle.

Behind the thought that as a result of prolonged blackouts, people had more sex there is a certain mythical tinge, which has little foundation in hard data. In accordance with S. Philip Morgan, Professor of Sociology and Demography at Duke University and president of the Population Association of America, relationship between the phenomenon and physical activity is not causal.

Other possibilities are overlooked

While it is true that it is likely that various couples had used the darkness for privacyThis is not a determining factor to conclude that thanks to that there were more births nine months later. Assuming this nullifies the possibility that would have decided to use contraception.

On the contrary, the historical records of these events indicate that many couples went to shelter out of town. In other cases, they stayed in their workplaces to continue your normal activities, without affecting your income in a significant way.

We suggest: Molly, the baby who was born after 27 years frozen 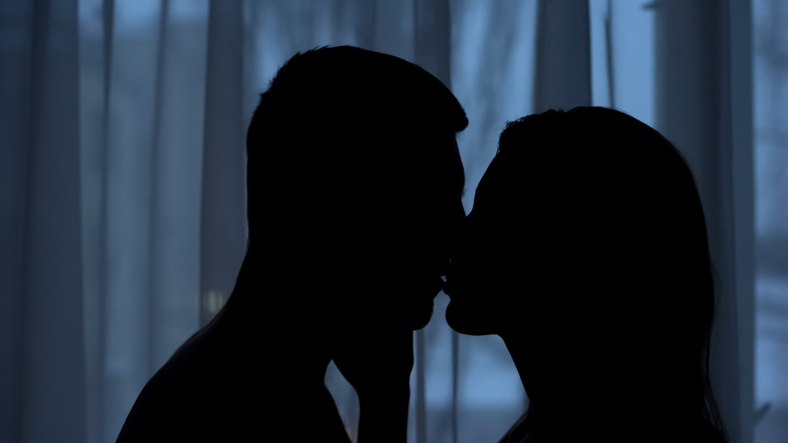 Since time immemorial, the human being has the need to mythologize its reality. The processes and causalities that lead to certain outcomes matter very little compared to the possibility of find a further explanation —Larger, deeper in appearance— to what happens to us.

In the event that a pregnancy if it had materialized —Because that is a probability when having sex—, according to Morgan, thinking that the boom is directly related to the blackout cancels out the possibility that couples they would have decided to abort.

In another scenario, the probability that the gestation period would not have come to an end. These arguments lead him despite the fact that it’s just an urban legend that pregnancies are more frequent during huge blackouts that leave millions of people without power.

The extermination story behind the photograph with thousands of bison carcasses